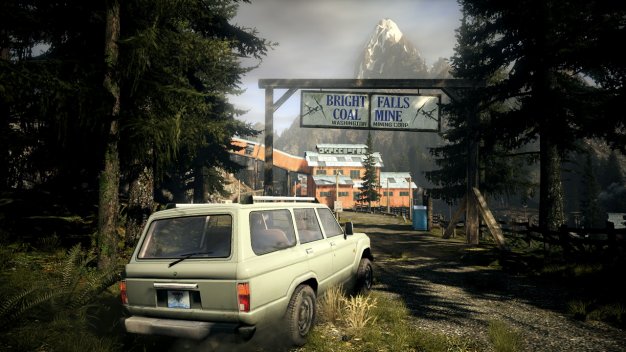 Alan Wake developer Remedy has offered up a slightly more reasonable explanation as to why the PC version of the upcoming thriller was canned.

“Saying that Alan Wake is best played of a sofa with 5.1 surround and a big TV screen, I think is more of a preference than anything else,” Remedy’s franchise head Oskari Häkkinen has added following Microsoft’s ‘it’s not suitable for the intimacy of the PC’ comment last week. “We’re not going out there to say that PC gamers can’t enjoy it from their own PC set-up. We’re certainly not saying that. We have a strong heritage in PC gaming as well.”

“But, frankly, we’re a small studio,” he continued. “We’re 50 people, and being a small studio, it makes a lot more sense for us to focus on one platform. Currently we’re fully focused on the Xbox version, and [as for] what the future holds, we haven’t got anything to announce, and we haven’t thought that far right now. We’re fully crunching towards the Xbox 360 version.”

Is it just the optimist in me or did Häkkinen just leave the doors open for a possible PC version somewhere down the line?