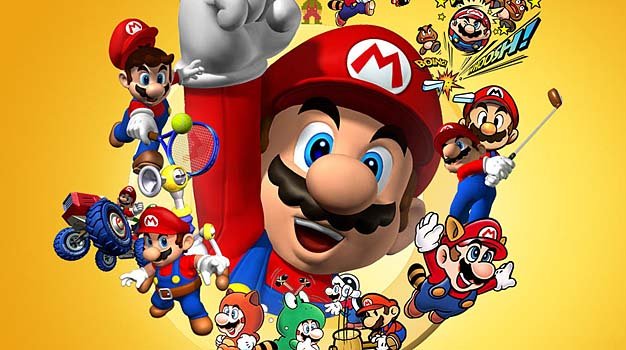 According to NPD data obtained by Industry Gamers, the Xbox 360 version of Modern Warfare 2 has became the best-selling game of the year with less than one month of sales. The data (Jan-Nov) also shows that Nintendo is dominating the rest of the top 10 with six games of their own, five of which are on the Wii.

The PS3 version of MW2 is the only game from Sony’s console while the 360 makes two other appearances with Halo 3: ODST and their version of Madden 10. Here’s the full top 10 list:

If you do the math, Nintendo has sold 13.5 million units in the top 10 and represents over 58% of the games sold on the list. And remember, this is only through November, so we can fully expect sells to increase even more in December with holiday shopping continuing and New Super Mario Bros. Wii on everyone’s wish list.