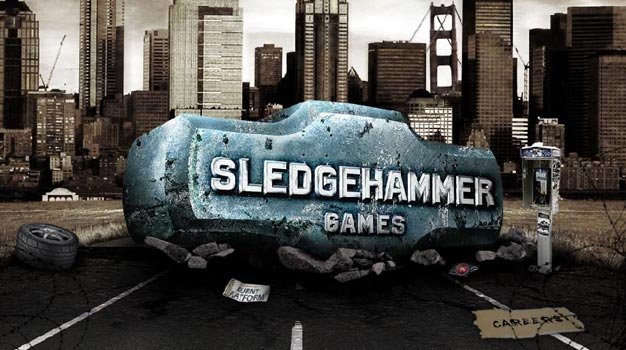 The 2011-bound action-adventure Call of Duty title that Activision’s newly-formed Sledgehammer Games has taken on will not be the only Call of Duty release of the year; according to an internal memo penned by Activision Publishing president and CEO Mike Griffith, the Sledgehammer project will be released “in addition” to a new Infinity Ward-developed title.

“2010 is expected to be another big year for Call of Duty,” Griffith wrote, “with Treyarch developing a new title for fall release, Infinity Ward’s downloadable content for Modern Warfare 2 in the works now, and a new Call of Duty title expected to be released in 2011.”

“In addition,” Griffith continued, “Sledgehammer Games is in development on a Call of Duty title in the action-adventure genre. It’s an exciting time and it’s the right time to ensure the appropriate resources are there to support Call of Duty‘s growth.”

Modern Warfare 3 next fall, then?