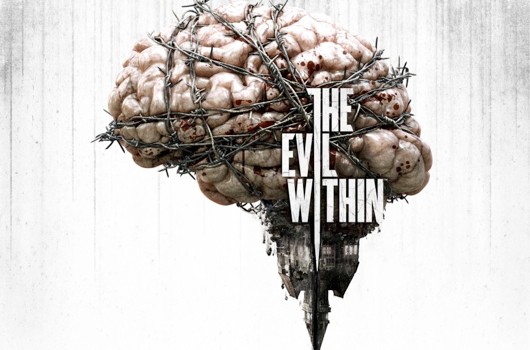 HOLY GEEZ! Bethesda Softworks announced today that developer Tango Gameworks is making a survival horror game under the direction of Shinji Mikami, maker of all that is good. A 20-year veteran of the industry, and creator of the Resident Evil series, Mikami is hard at work on the new title, The Evil Within. IGN has the exclusive, official announcement trailer, and it is a PANTS SHITTER. An excited Mikami had this to say: “We’re incredibly proud to announce The Evil Within. My team and I are committed to creating an exciting new franchise, providing fans the perfect blend of horror and action.” For us folks hungry for more information, IGN will have an exclusive feature story on The Evil Within this Monday, April 22nd. The Evil Within is slated for a 2014 release on the 360, PS3, PC, and next generation consoles.