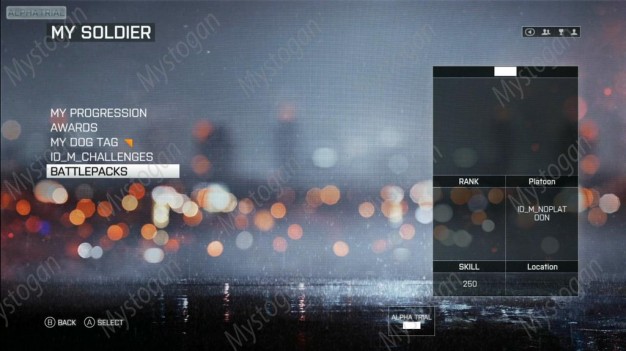 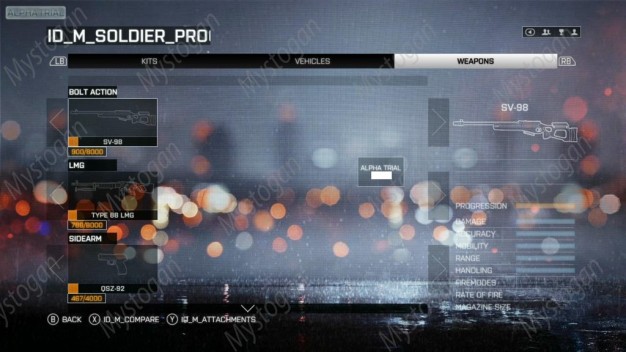 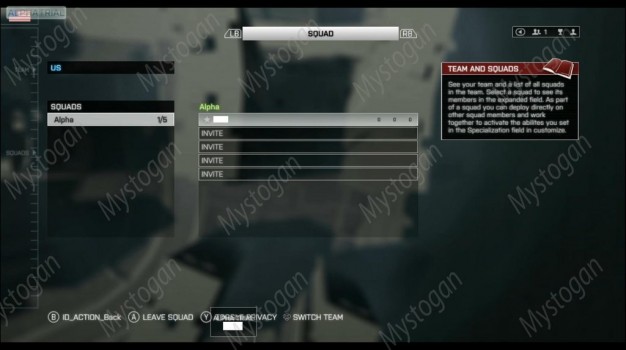 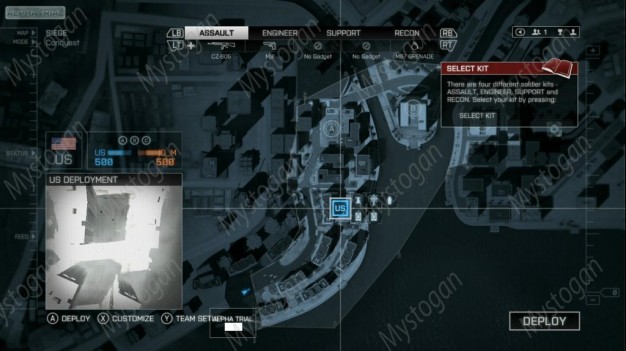 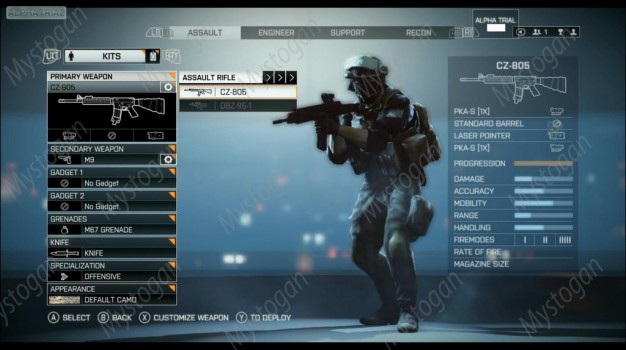 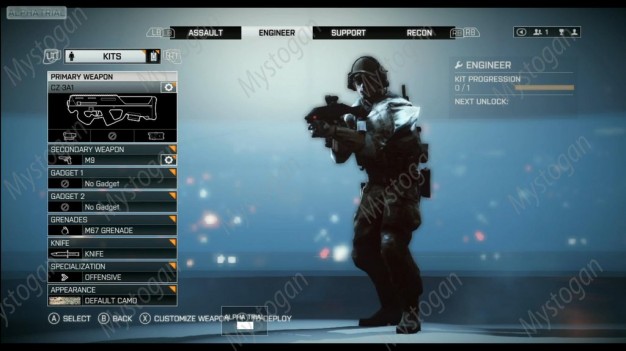 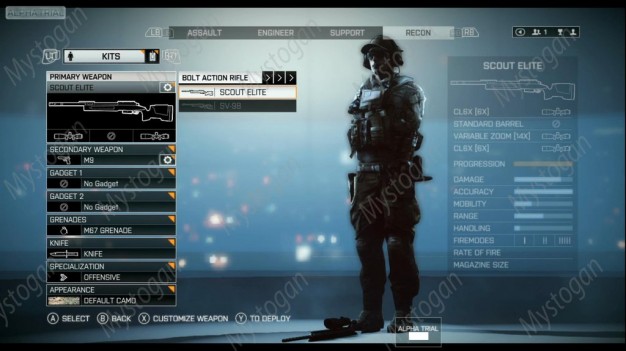 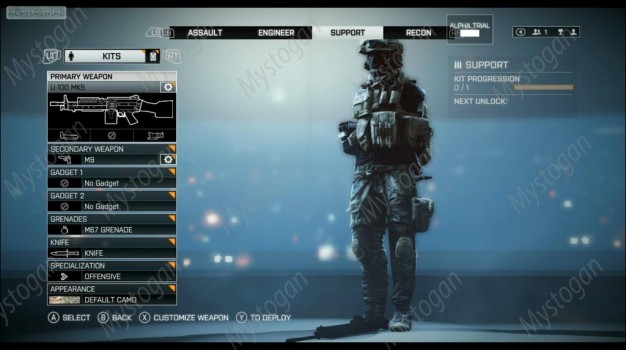 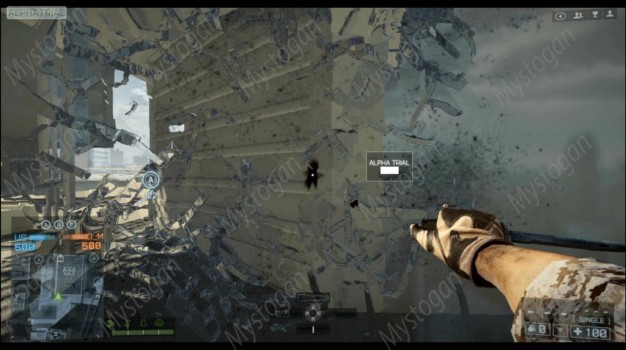 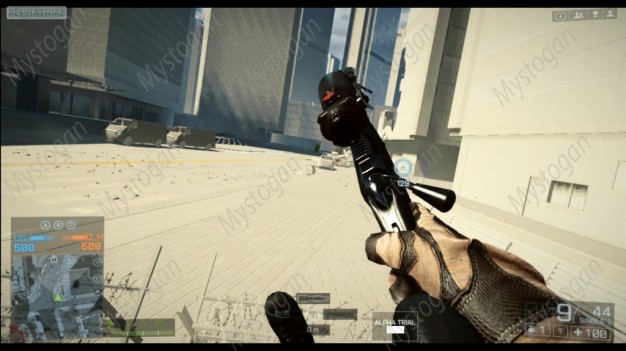 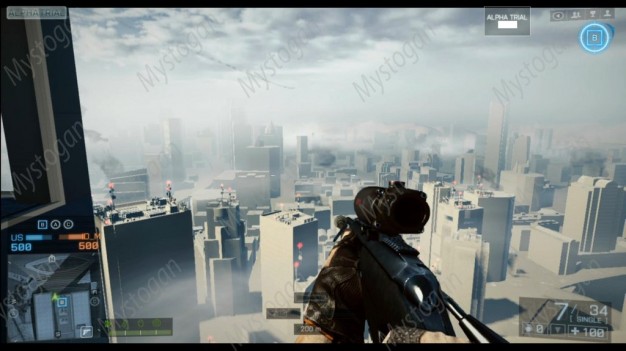 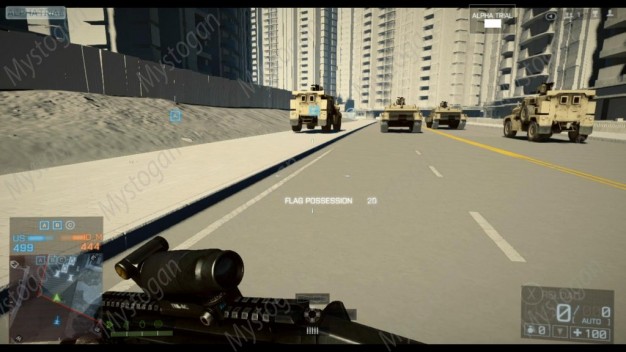 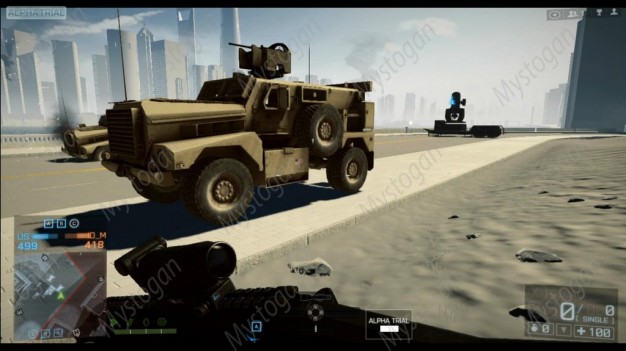 More information on Battlefied 4 will be revealed at this  year’s E3 event.