This has been rumored for a while now but today it becomes official. Harmonix, the company behind both Guitar Hero and Rock Band, just announced that Rock Band 4 will be coming this year to both Xbox One and PS4.

Harmonix will be working with accessory maker Mad Catz on all the instruments that will be released for Rock Band 4. In addition to new instruments the goal is to have all your old Rock Band accessories be compatible, but according to Harmonix that is not a guarantee.

On a bright note your songs will carry over. All your DLC eventually will be available in Rock Band 4 but you have to be on the same platform. This means if you bought your DLC on Xbox 360 you need to use Xbox one and the same goes for PS3 and PS4.

Rock Band 4 is coming in 2015. Harmonix says to stay tuned for much more information coming to E3. 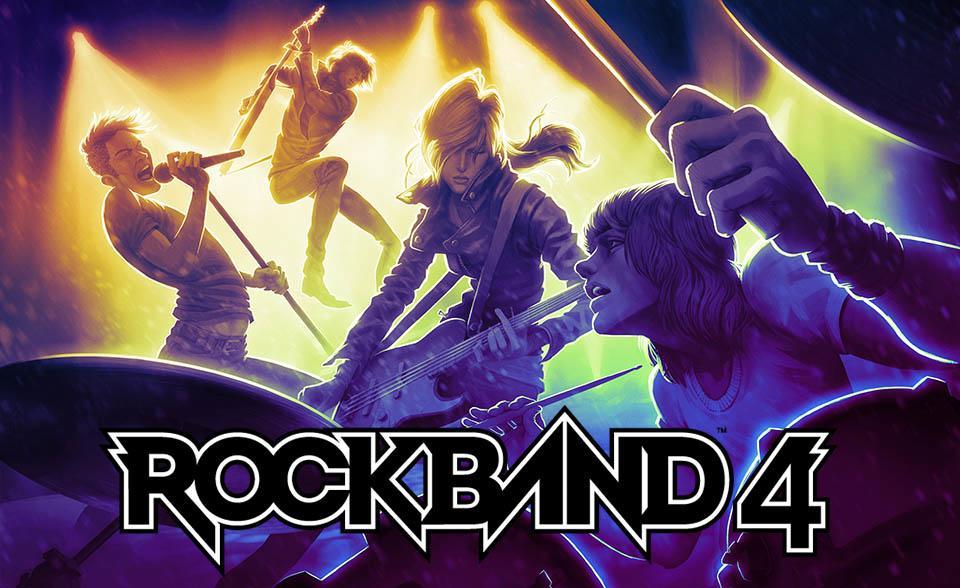 About the author: Derek Bartnett

For 20 consecutive years, since his parents put a Nintendo Entertainment System in his hands (because who else could hook it up to the box?), Derek Bartnett has been in training for a career in...  Read more...