Black Mesa, a Source engine remake of the original Half-Life, has now been released through Steam Early Access for the price of $19.99. 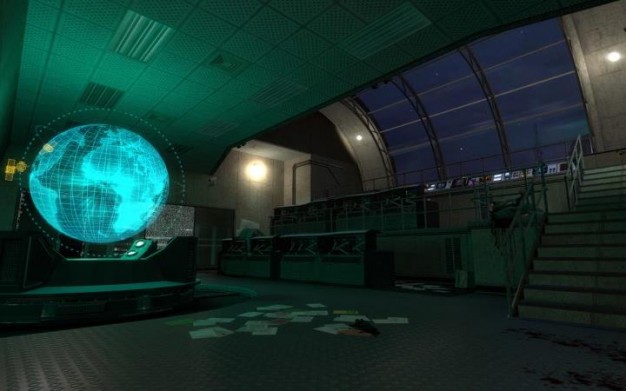 After having been in development for several years, Crowbar Collective ( the developers of the project) released a portion of the title for free in late 2012. Most of the game is now available through Early Access, excluding the later “Xen” portion of the game.

The developers have not stated when the game will be completed, but have confirmed that it will be priced at $24.99.