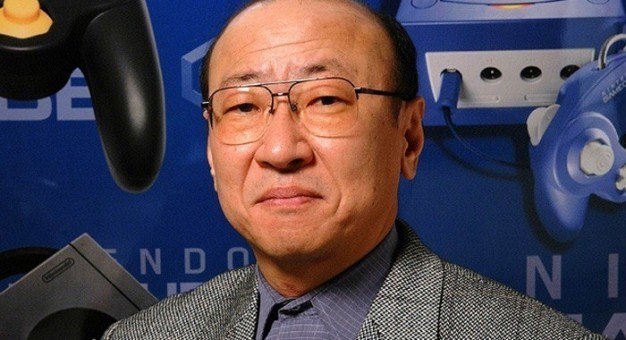 Since Satoru Iwata’s unfortunate passing this past July, Nintendo has been headed up by the father of Mario Shigeru Miyamoto and Wii developer Genyo Takeda as provisional leaders.  Although general consensus believed Miyamoto to take up the presidential mantle, Nintendo instead named Tatsumi Kimishima president at a Board of Directors meeting today.

The head of Nintendo’s Human Resources Division may seem like an odd choice as a presidential candidate, but he certainly has the background within the company to take the position.  He was previously the representative director of The Pokemon Company in 2000, followed by appointments as director (2002) and CEO (2006) of Nintendo of America, Inc.  Hopefully, Kimishima’s taking office will help the company bounce back from the recent unsuccessful ventures, namely the WiiU release and subsequent flop.

Shigeru Miyamoto and Genyo Takeda also received promotions after Kimishima’s naming.  Both will remain on as guiding influences as the company moves forward, with Miyamoto as Nintendo’s Creative Fellow and Takeda taking on the role of Technology Fellow.  Kimishima will assume the role and reponsibilities of president starting Wednesday, September 16.