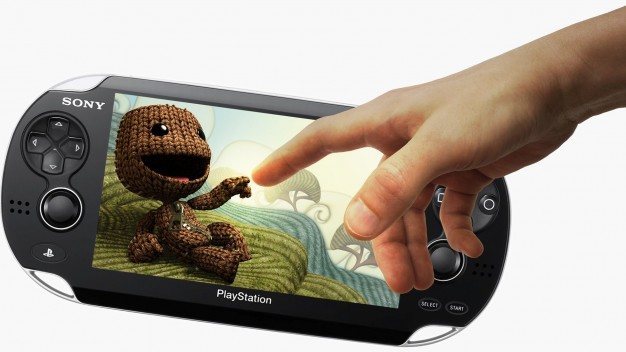 A recent interview on Japanese gaming site 4gamer with Sony Computer Entertainment’s senior vice president Masayasu Ito covered the future of the company’s portable console, the PlayStation Vita.  According to translations from DualSHOCKERS, a shift in the handheld’s demographic is leading to increased popularity of other third-party games.  This boost in interest with the handheld is mainly occurring in the under-20 age group, especially with the release of Minecraft: PS Vita Edition launched last year.

With this in mind, Sony has decided to forgo developing any more first-party games for the Vita, and instead focus the company’s resources on creating games for the PS4.  This doesn’t really comes as a surprise, especially in conjunction with the rumor that there is no Vita successor in the works and news last year that indie games were going to be the primary focus of the system.

As mobile phone gaming’s popularity rises more and more everyday, the handheld niche sadly appears to be declining.  With VR technology becoming more mainstay and developing alongside with mobile phones (thanks to products like Google Cardboard and Samsung Gear VR), we may see interest and support for handhelds disappear entirely.  While that will be a sad day for gaming, hopefully it is a date far, far in the future.  In the meantime, Sony doesn’t seem to be laying the Vita to rest any time soon, as Ito also said that the Vita will be given a fresh appearance with new color options (released this fall), and they also have a number third-party games lined up.  As long as indie developers keep delivering, the Vita should still have a nice long life ahead of itself.