Since its release a little more than a month ago, we’ve featured a deluge of coverage on the Alienware Steam Machine, from an unboxing to a review to a gif-tastic upgrade guide. But the best way to gauge the potential of this platform-bridging system is to let people see it, touch it and most importantly, play it! I invited an handful of gamers – hardcore, casual, and while on the toilet only – for some hands-on time with Alienware’s little black box. Their interest peaked by the promise of a modest but meticulously curated library of Steam games, their tongues loosened by a liberal application of alcoholic beverages, I found out what happens when 10 strangers stop being polite and start getting their game on. 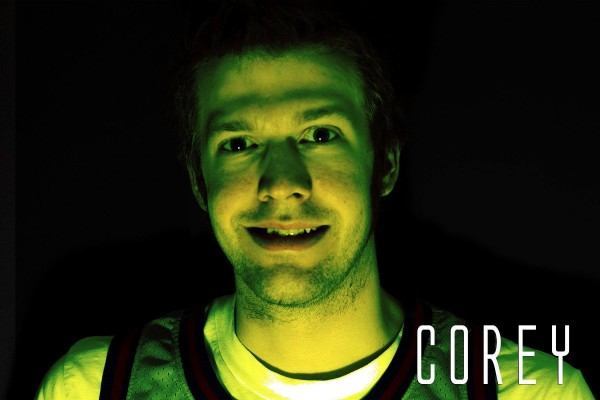 Primary Gaming System: I own a PS4. That’s about it.

Thoughts On Alien Life: I hope not because they’d probably enslave us, Christopher Columbus-style.

I really like it. I’m not sure what everyone else thinks about it, but I think it’s actually pretty sweet. People like me, who are pretty casual about gaming, would totally get down with being able to have the entire library of a PC right there in the living room. 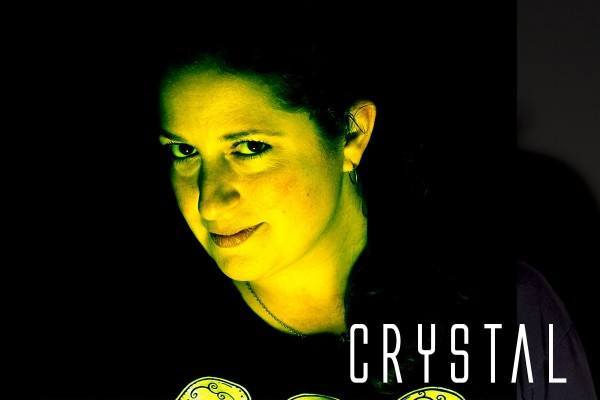 Earliest Gaming Memory: I remember watching my parents play Bomb Squad on Intelevision. I have some sweet sweet vintage pics of me holding the HUGE controller! I think we played Donkey Kong, too.

Primary Gaming System: Katamari! So any system you can play that on, I play it. Same goes for Loco Roco and all of the Mama games – Cooking Mama, Gardening Mama, Steal Your Soul Mama. I also have a bad Candy Crush addiction, which I play on my iPhone and iPad.

Thoughts On Alien Life: Duh! The universe is HUGE! No way we are alone. I’m sure there’s some dude 17 billion light years away thinking the same thing.

I thought the steam machine was awesome! I would totally play PC games if I had it. Being able to play from your couch and with a controller makes it more family friendly compared to the isolating experience of  a computer screen/mouse/keyboard set up. Also, I <3 Octodad! 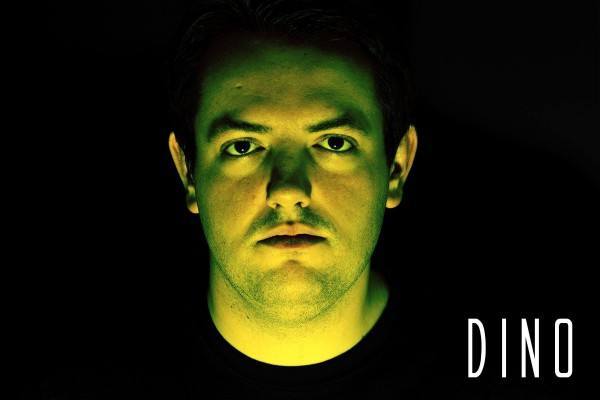 Earliest Gaming Memory: My earliest video game memory would be Cosmo on Windows 95 on a 5.25 floppy drive.

Primary Gaming System: I’m a PC gamer, because of the precision of keyboard and mouse for FPS. I used to do competitive back in the day.

Thoughts On Alien Life: I definitely think there’s some life out there. You know, there’s water and probably some vegetation. NASA is kinda slacking. We could be going a little faster with our exploration of the space frontier. Thanks, Obama.

I think it’s good for simpletons. If you’re like an Apple user, you really don’t care for modding things or really delving into things in much detail, then it’s cool. If it grows the PC market, I’m all for it. 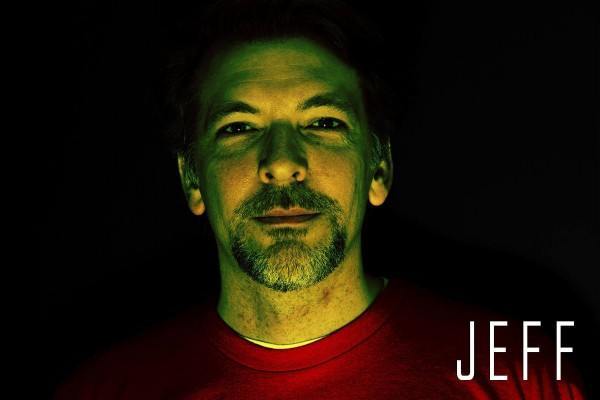 Earliest Gaming Memory: My earliest video game memory is playing Tooth Invaders on the Commodore 64. Flossing was tough in the game, just like in real life.

Primary Gaming System: My go-to gaming system is the PS4 for the great graphics, fun games, immersive stories, and gameplay that takes me several months to complete.

Thoughts On Alien Life: It’s out there and it’s closer than you think. We could be one ignored expiration date on a Greek yogurt container from losing our place at the top of the food chain.

I like the fact that you can play retro computer classics or the latest in PC games. It really runs the gamut. 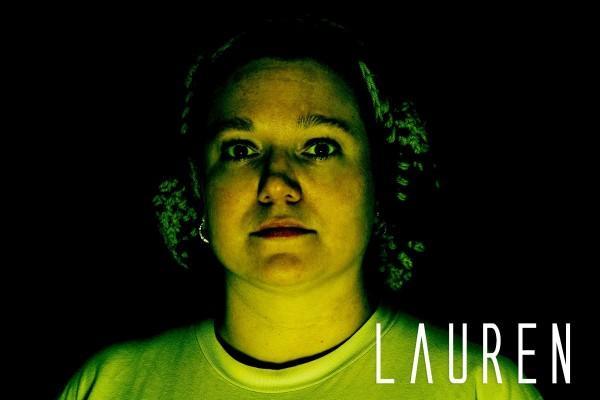 Earliest Gaming Memory: My earliest video game memory is playing Wonder Boy on the Sega Genesis, and having to leave it paused overnight. Back in the dark ages we couldn’t save; we’d turn off the TV and throw a pillow over the power light so our parents didn’t realize Wonder Boy was racking up a huge energy bill.

Primary Gaming System: The PS3 is my all-in-one entertainment system, for games, movies and especially streaming services like Hulu, HBO Go and Netflix.

Thoughts On Alien Life: I think there definitely is life out there, and that they are definitely higher on the food chain. I hope we never meet but just in case we do, I want to go on the record as saying I taste terrible.

I think it’s really cool, because you have a much larger library of games. Console makers no longer seem to think backwards compatibility is a priority; if I want to play Odin Sphere again, I have to delve into the terrifying tangle of cables behind the TV to plug in my PS2. I love that the steam machine let’s you play everything in your Steam library on one system. 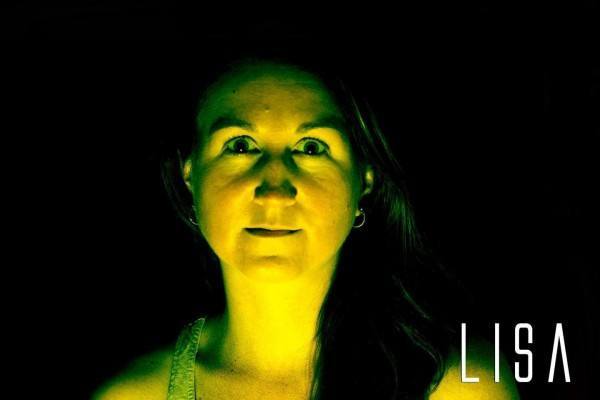 Earliest Gaming Memory: My earliest memory of playing a video game is Pac Man on a table console at a local pizza joint that took quarters. I’m pretty sure the game might have been 50 cents a pop.

Primary Gaming System: I don’t consider myself a gamer unless you count Candy Crush on my iPhone 5. I have played on Nintendo (the original NES), Wii, PlayStation, etc. So, even though I’m not a gamer, I am gamer-friendly!

Thoughts On Alien Life: Yes, of course life is out there. I’d be crazy to think that we, the human race, are the only sentient beings in the whole of the universe. However, I’m pretty sure they have yet to visit this backwater planet. And when they do, I doubt it will be for the purpose of performing colonoscopies on random residents of the Nevada dessert.

The gamepad was interesting, but complicated. I’m sure that’s exciting for PC gamers, getting to program the controller any which way they like, but I think I’ll stick with Candy Crush. 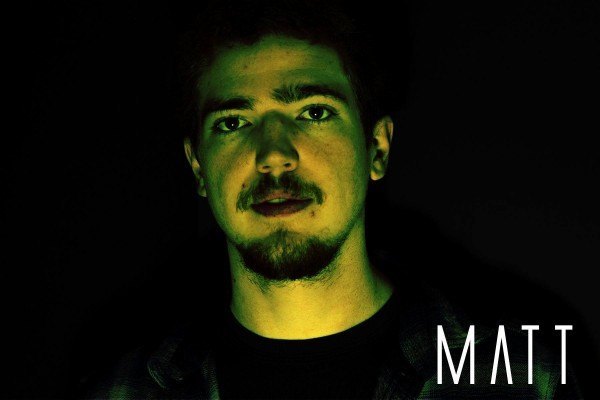 Earliest Gaming Memory: My earliest video game memory is playing Sonic The Hedgehog 2 on Sega Genesis with my older brother.

Primary Gaming System: I’m a PC gamer because with a PC, you have have more customization, better graphics wider game selection. And the games are cheaper.

Thoughts On Alien Life: I believe that there’s alien life right here on earth. They’re living in the core of the planet. They’ve been there a long time just trying to find themselves, trying to unravel the mysteries of the universe and of their place in it. And, of course, waiting for the arrival of their god, Brendan Fraser.

I think it’s a great way for people who don’t play PC games and are mainly console gamers to bridge the gap and start getting into PC games. 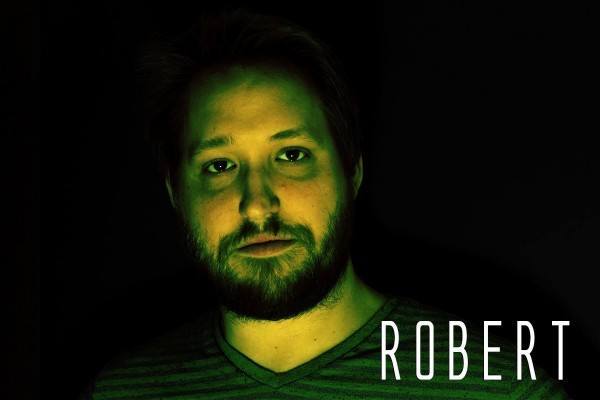 Earliest Gaming Memory: My earliest memory is playing Amegas, which was a Breakout clone on the Amiga 3000. It was kind of like the Apple of the early 90s. The cool people had it, and my parents were apparently cool.

Primary Gaming System: Right now I play on the Xbox One, which I was forced to upgrade to when my 360 got the red ring of death.

Thoughts On Alien Life: I find the Fermi paradox very interesting. As of now, we’ve never heard from intelligent life. But statistically speaking, there should be aliens out there. So the question is, why haven’t we gotten a visit from intelligent life?  If we get too big for our britches, is some crazy space species going to come and kill us all? 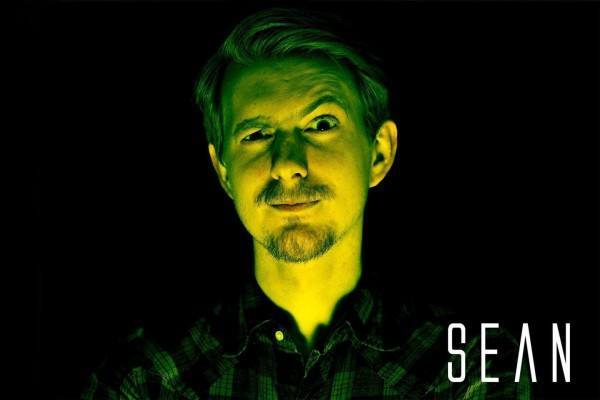 Primary Gaming System: I actually game on an Alienware Alpha. I had a stand alone gaming PC that died; I didn’t want to spend a lot of money on building a new one, and I already had a bunch of Steam games, so it seemed like a good choice.

Thoughts On Alien Life: I would say there is life out there. I mean, ants don’t know that we exist. I feel like that has to be the case with us.

It’s very similar to the Big Picture mode that runs on the Alpha, which I like. But I prefer having the PC functionality, being able to switch over to Windows and run other gaming clients even though it’s mostly Steam that I use. 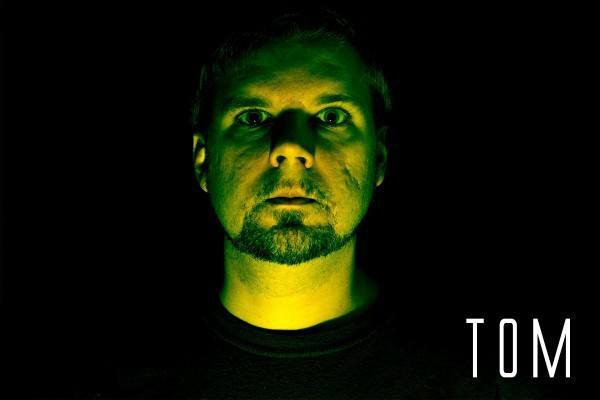 Earliest Gaming Memory: My earliest gaming memory is being trapped on the grid, fighting for my life on a light cycle.

Primary Gaming System: I game on a PC because I like to game in the nude, and there are windows in my living room.

Thoughts On Alien Life: Is there life out there? Yeah, but probably robot life. And it’s watching us when we shower.

I think it’s cool. I like playing these great Steam games right on my television. And I like the controller. I’m growing adjusted to this weird vibrating pad thing, even though I wish the controller felt a little more solid. I won’t have a really strong opinion until I’ve played this without my clothes.

The Alienware Steam Machine is now officially available for purchase via Dell.com and GameStop.

ThatVideoGameBlog does not accept payment in exchange for coverage, but does accept games, gear or products to provide honest opinions from a gamer’s perspective. The Alienware Steam Machine was sent to us for review purposes. All opinions expressed in this post are those of the author, and do not reflect those of Dell or Alienware. This post may contain affiliate/referral links.