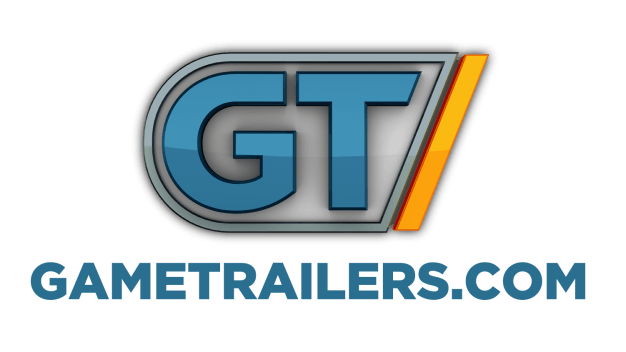 It’s been over a week since GameTrailers has shuttered its doors. It’s a bittersweet goodbye to a site I have grown to love personally over the past few years. Whether it was their GT Time Podcast or The Final Bosman, the site grew a personality of its own thanks to the talented staff it had. And after reading multiple reports and listening to different opinions on the recent news, I thought I would write up a quick post.

I visited the site on and off during its 13 years online. I’ll be the first to admit I wasn’t a frequent visitor (until recently), but I did wander to the site when I knew I needed to watch a particular game trailer or to catch a video review of a game I was interested in at the time. Before YouTube, GameTrailers was one of the premier sites for trailers. That fact stuck with me until I personally got more involved in the video gaming industry, and the ease of blogging and YouTube embeds became as simple as copy and pasting. They were pioneers in the wild internet west. 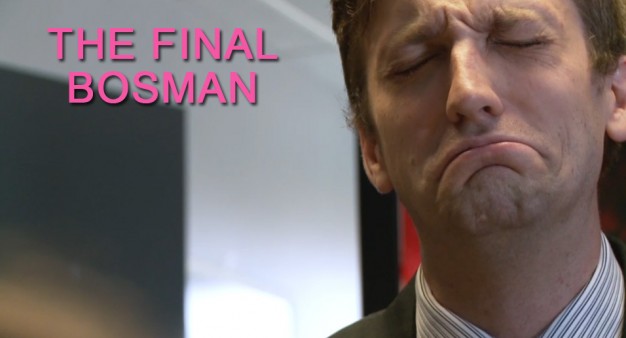 And yet, GameTrailers was much more than that. They were providing original web content that was both enjoyable and informative. They made me think about games and the industry in an entirely new light. Founder Brandon Jones did a great job of assembling an eclectic but dedicated group of people who felt just like they were one of us – fans of video games. And it was this group of people who got me hooked – GameTrailers became part of my daily routine. Wednesday lunch was spent watching The Final Bosman. Thursday evenings were catching up on video reviews and Huber Hype. Friday was GT Time Podcast that I listened to during my commute.

Now, that’s all gone. We will never know who will win this season’s bets on GT Time or how the subplot of The Final Bosman will resolve. And that is a shame. I encourage you all to go watch their videos on YouTube if you have no idea what I am talking about, because they are fantastic!

So I would personally like to thank the team of GameTrailers for your awesome accomplishments and I wish you all good luck in your future endeavors.