It has been announced through an official Tweet from EA that Dead Space is now available through the subscription service EA Access. 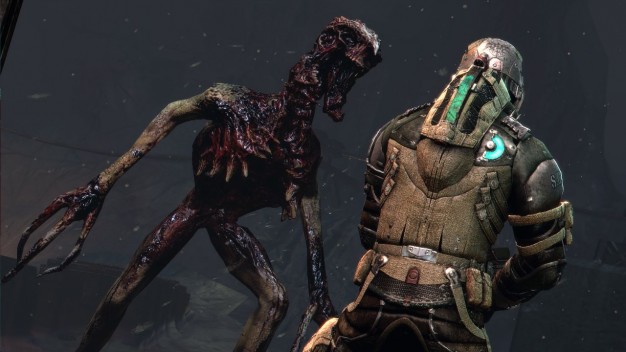 The announcement comes a few days after the classic action-horror game was made available on the Xbox One for owners of the title on the Xbox 360, through backwards compatibility.

The game comes at the price of a $5 subscription to EA’s service, which also grants players access to several other titles in EA’s “Vault”, including Battlefield: Hardline, Dragon Age: Inquisition, and Titanfall.