Having played Telltale’s The Walking Dead since the beginning, I am very excited to hear that my favorite little survivor Clementine is coming back! With Seasons 1 and 2 having taken place in the beginning of the zombie apocalypse, series creator Robert Kirkman has given us a little timetable insight: “Season 3 will actually be getting pretty close to where we are in the comics currently – like the books that are coming out now are roughly in the same time frame that Season 3 will be in.” Knowing that years have passed since the beginning, this suggests that we will be seeing an older version of Clementine. 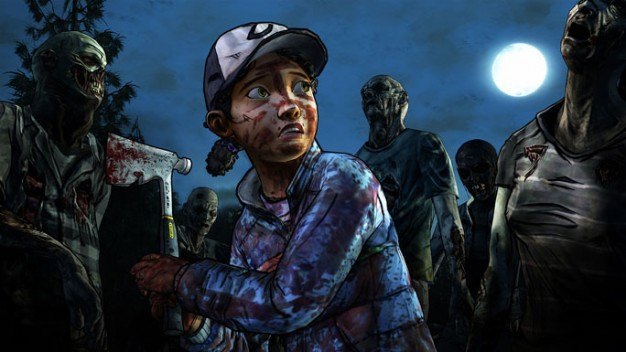 While we don’t know yet if Clementine will be a central character in Season 3 as she has been in the past 2 seasons, Kirkman hints that we’ll at least be finding out what Clementine’s been up to.”We’ll be checking in on Clementine again, so we’ll be seeing her, seeing where she’s at and what’s going on with her, which is going to be great.” 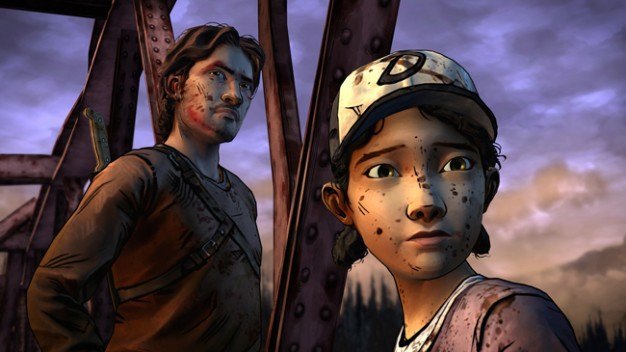 With the exact release date yet to be announced, we now know that we can expect at least Episode 1 of Season 3 to arrive sometime in 2016. With more news on The Walking Dead: Season 3 expected to be released July 21st-24th from Comic Con International, the waiting game is difficult when you see straight from the Telltale blog, “We expect (2016) to be our biggest year for The Walking Dead we’ve ever had.”