I’ve been using the HTC 10 everyday for the past month and thought it was time to review this phone. As an iPhone user for the past 7 years, I’ve only just begun experience gaming on this phone and I have been thoroughly impressed. The sheer availability of great games and integration of the Google gaming services makes playing games like Fallout Shelter much more rewarding. Also, the beefy phone technology in the HTC 10 makes playing games an utterly smooth experience, barring you don’t have all your apps open at once. Even then, it still runs pretty solidly (but bye bye battery). 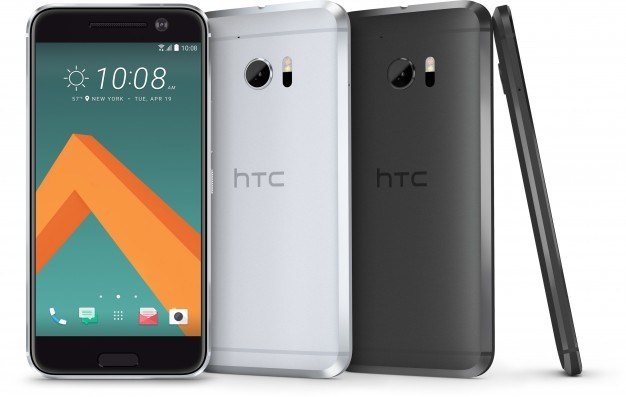 The HTC 10 boasts a Qualcomm Snapdragon 820 processor that maxes the efficiency of the network communications and phone graphics. The camera on the back takes incredible pictures (cat tax paid at bottom of review) while the purported selfie cam (front facing) packs 5MP to make you look great for your next Snapchat. 5.2″ display looks beautiful as your scrolling through your pictures and Facebook posts. Even the Dolby BoomSound audio is great while you’re up late watching movie trailers. Plug in some headphones and enjoy the versatility that this offered with the Dolby audio choices. Oh yeah, it also makes calls and they are pretty clear provided you are in good coverage of your provider. 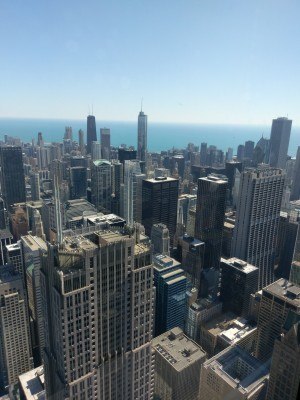 View from the office looks stunning on the HTC 10

Overall the functionality of the HTC 10 and the Android OS go hand in hand like warm butter on toast. There are the occasional hiccups when you have a lot of apps open, at least from what I’ve experienced, or if you’ve had the app open for a day or two and try to come back to it. These are usually things that get smoothed over with updates, so I am not too concerned about it.

But I know what you’re interested in… games. How is the gaming on this phone? I decided to grab a couple of the latest and/or graphically intensive games for mobile to test out the HTC 10’s graphics capability and processing power.

My first test came with Asphalt 8 from Gameloft, which has received some excellent reviews I might add from multiple outlets. Racing around with the gyroscopic controls is hard to get used to at first, but I started getting the hang of it with ease. All the while, I noticed no slowdown in this fast-paced racing game. The graphics looked sharp and effects were spot on, and still no slowdown. Multiplayer ran great over a wifi network with no discernible lag from the phone. 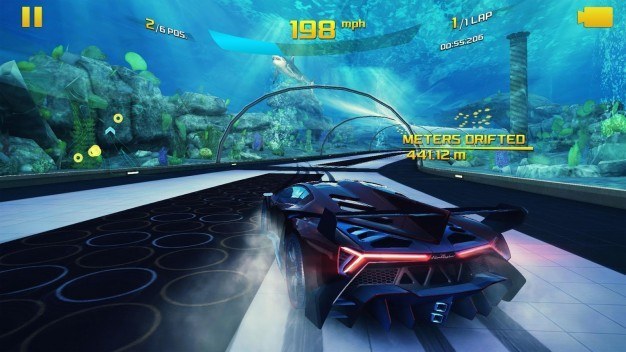 Batman Arkham Origins for mobile was my next test. I downloaded this game for my iPhone 5S when it first came out and I definitely noticed some slowdown when I played it back in 2014. Not on the HTC 10. I was beating baddies left and right all while enjoying the Batman theatrics mixed with Infinity Blade­ gameplay-style. Solid play for a couple hours and no noticeable slow down. 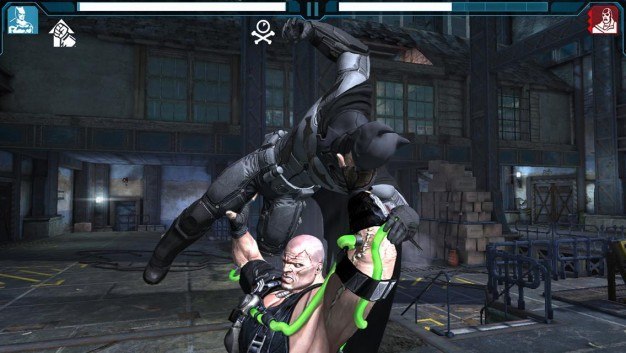 Of course I had to boot up Fallout Shelter and start repopulating my vault. The colors and characters pop off the HD display. Moving around multiple levels with lots of dwellers handled superbly by the HTC 10. There were some minor issues with selecting certain dwellers in some areas of the game, but I think this is more design of the app than the phone. However, before I got a case to go on the phone, there were multiple times where my fingers holding the bottom of the screen was registered as touching the screen, and I would end up zooming in and out when I meant to open a panel. This is a very minor point that was solved when the case was in place. 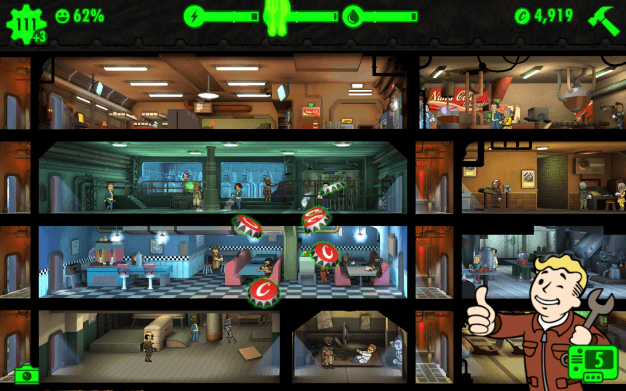 Speaking of cases, I picked up the Incipio Carrying Case for the HTC 10 and it looks sleek and sexy. I would highly recommend this case for those who are deciding on getting that extra protection for your phone (which you should always be getting for new phones!). I’ve used them for my past iPhones and will continue to use them for the solid design.

All in all, the HTC 10 is a beautiful device that integrates form and function. As a past iPhone user, I have quickly seen the Android argument and have fully embraced it. The phone works great and looks sleek to boot. It can handle anything you throw at it via gaming apps and processes them superbly. If you are looking for an awesome phone with great gaming capabilities, check out the HTC 10. 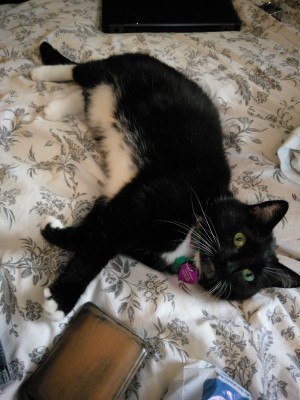 This review based on a product provided by HTC.

A phone worth gaming on

The HTC 10 is a solid phone that delivers the latest and greatest in mobile tech. In the day and age where a mobile phone does more than just make calls, you would be hard-pressed to find a phone that rivals the gaming capabilities of this phone.