Big news for virtual reality coming out of Europe’s Gamescom event as Turtle Beach unloads a slew of new products including the first ever headset designed specifically for VR gaming, the Stealth350VR. Turtle Beach has been at the forefront of audio technology in the gaming space for many years now and it only makes sense to expand their brand to emergent markets such as VR. 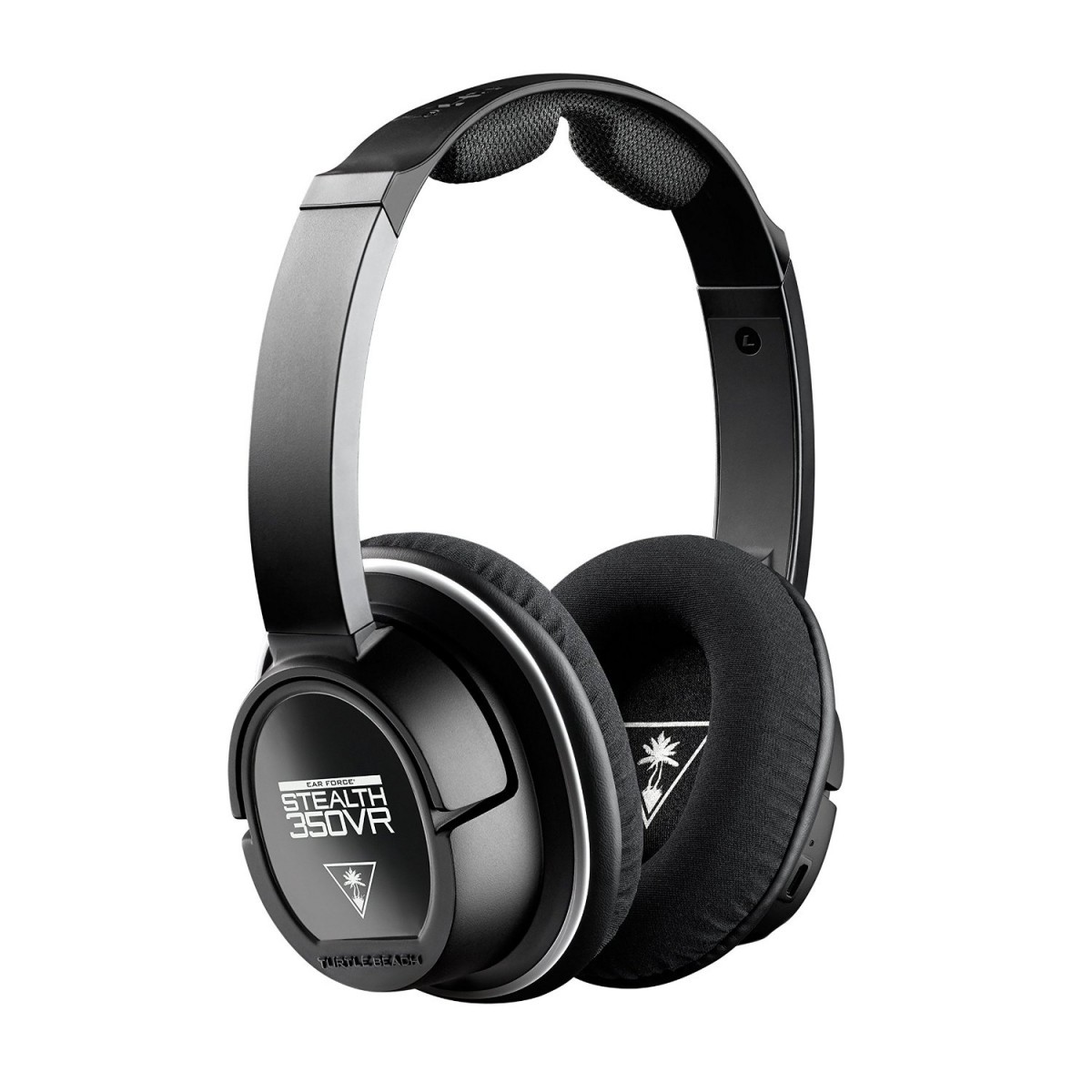 You may be asking yourself, “Well what does this headset do that makes it specifically for VR?” Well the Stealth350VR offers fully wireless functionality for unencumbered movement and a “Built for VR” design that allows a comfortable fit for the VR goggles. The Stealth350VR has confirmed compatibility with the PlayStation VR, the HTC Vive, and the Oculus Rift and is launching on Oct. 9th at an MSRP of $79.95. 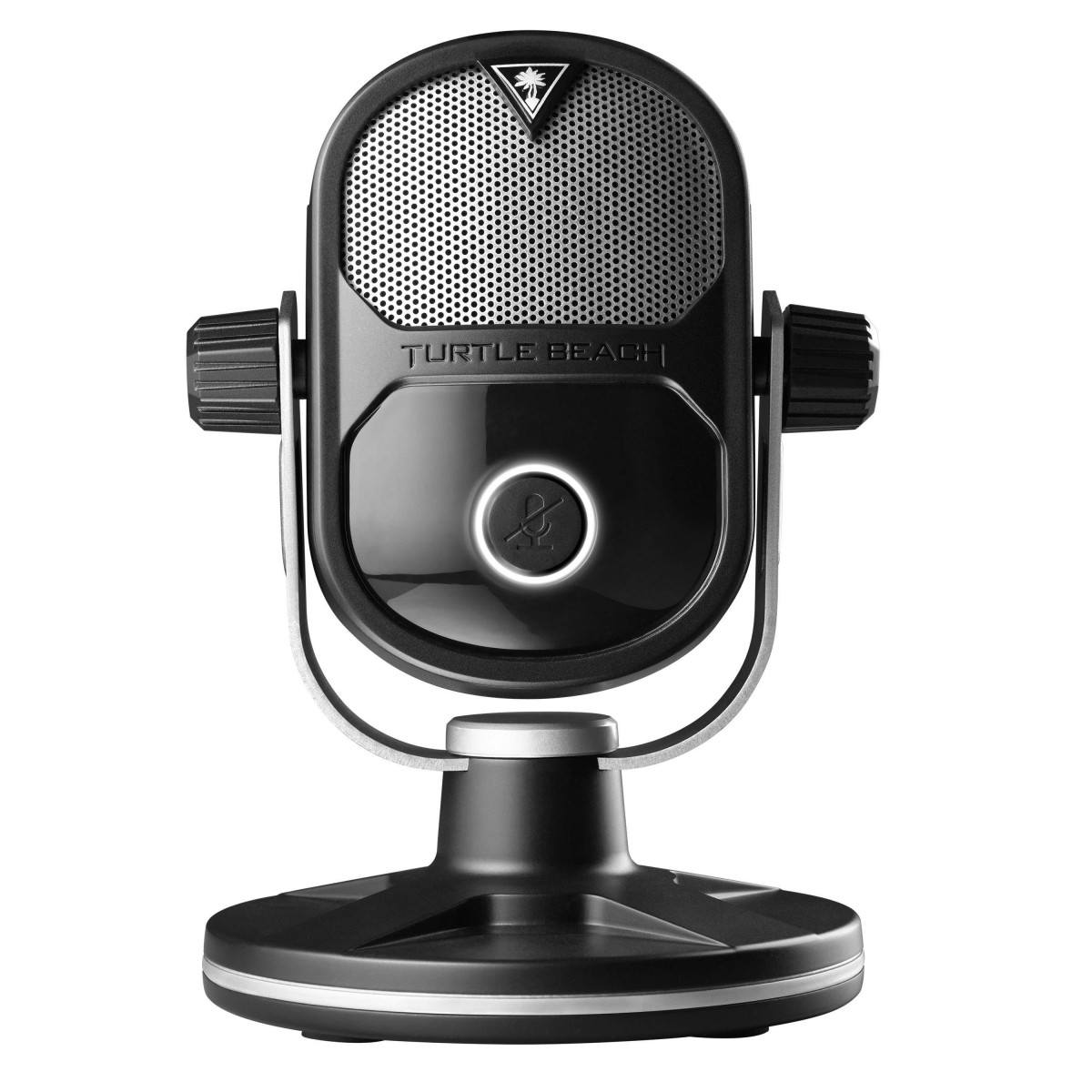 The VR market isn’t the only emergent business Turtle Beach is dipping its toe into. Turtle Beach is also unveiling a new plug and play studio quality Stream Mic for the Xbox One and the PlayStation 4. This is to corner the market on a new generation of up and coming YouTube and Twitch sensations by offering a high quality microphone at a more affordable price point at an MSRP of $99.95. This will undoubtedly cause a large spike in the streaming community as the financial investment to join the stream scene gets lower and lower. The Turtle Beach Stream Mic will be available Oct. 23rd. 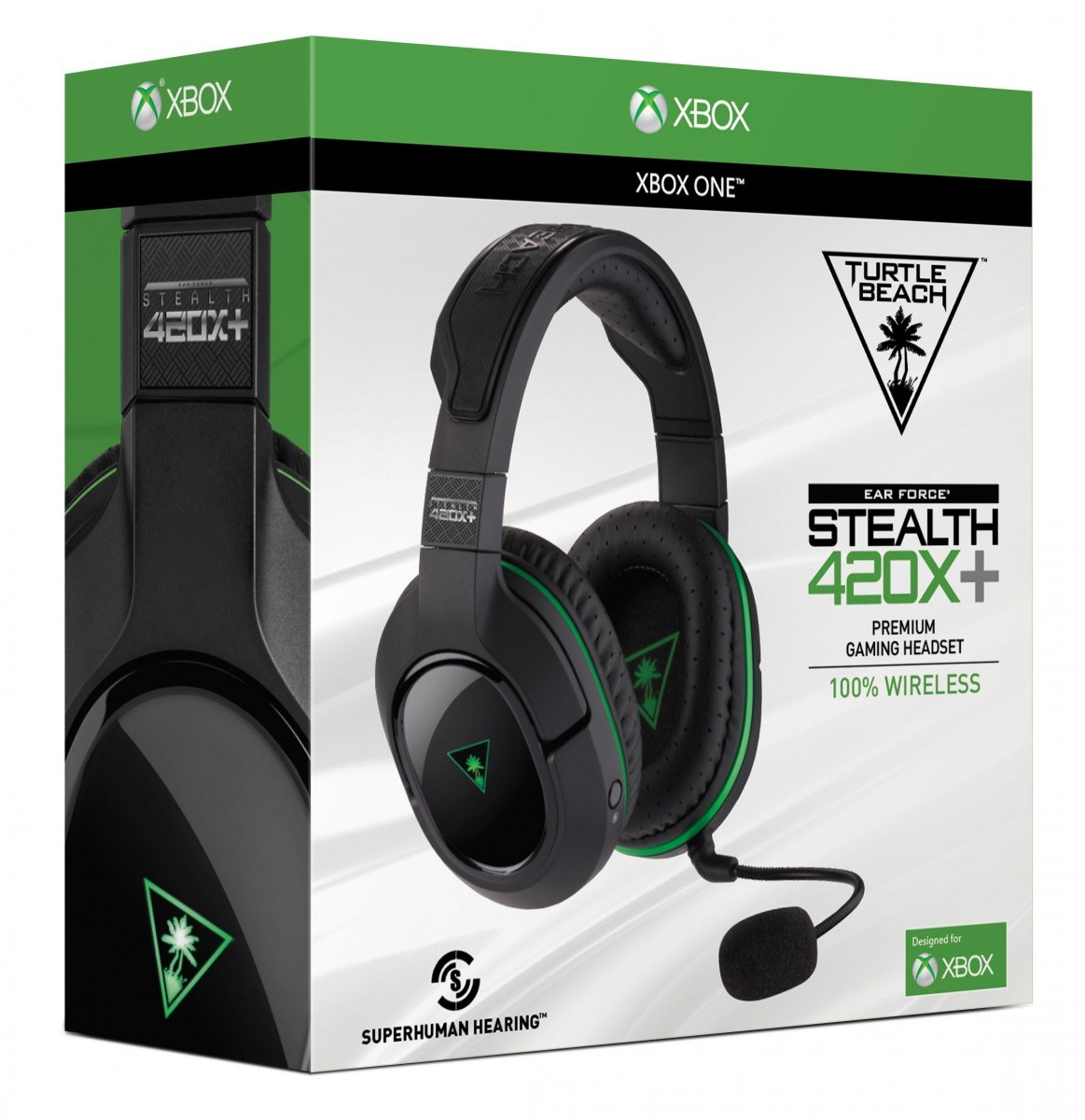 Not to let their product grow stagnant, Turtle Beach is also planning for updated versions of their console specific headsets. The PlayStation 4 and Xbox One will see the launch of the Stealth520 and Stealth420X+ respectfully. These updated versions offer extended 15 hour battery life and the new Superhuman Hearing capability which allows for extremely sensitive surround sound audio to gain an edge on a creeping enemy. The Stealth520 will launch at an MSRP of $129.95 while the Stealth420X+ will launch at an MSRP of $149.95. Both will be available on Sept. 13th in the UK and EU and on Oct. 2nd in the U.S. 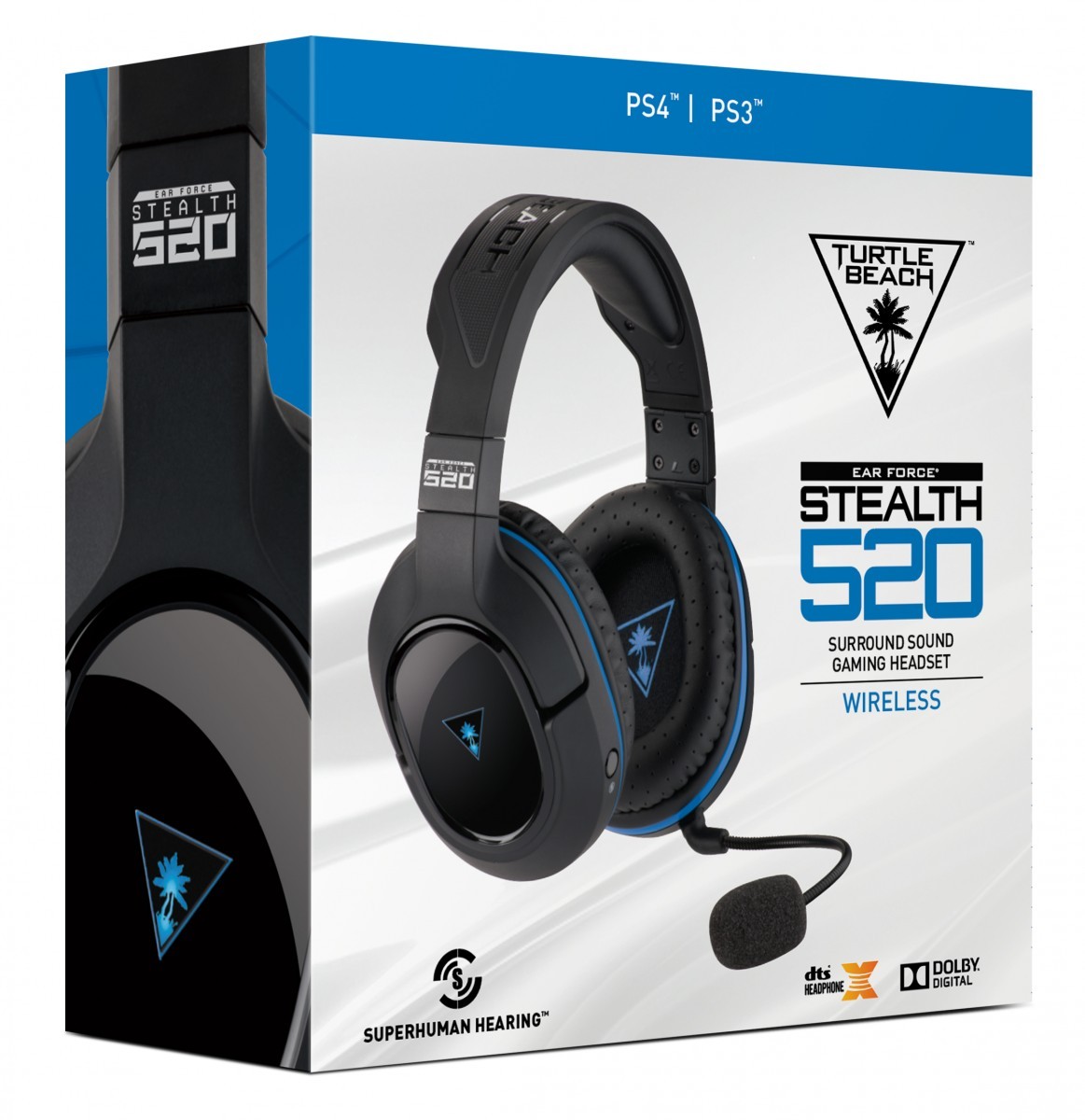 Personally, I really enjoy the Turtle Beach headsets I have bought and I think it’s a smart play to market as the first ever VR headset. When you consider VR being mostly focused on the perception of a reality through sight, it is easy to overlook how absolutely vital the audio aspect is to the immersion. The Stealth350VR is absolutely a solid move, but it’s an even better move to launch an all-in-one streaming microphone to take advantage of how easy the PlayStation 4 and Xbox One can stream to sites like Twitch. As a relatively new YouTuber/Streamer it is going to be an interesting dynamic these plug and play devices have on the community. As the bar of production quality rises to new standards we will likely see more channels with endearing personalities thrive, rather than being hamstrung by poor equipment due to high cost.