Rise of the Tomb Raider is about to release on the PlayStation 4 on October 11th after having nearly a year of console exclusivity on the Xbox, but Crystal Dynamics already has eyes on the future by assigning a new game director for the Tomb Raider franchise. The man that’s now in charge of directing Lara Croft’s adventures is Ian Milham who previously worked as an art director on the Dead Space franchise and a creative director on Battlefield Hardline. 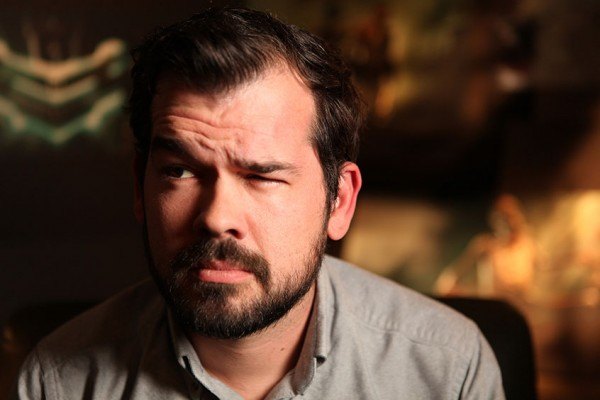 The Co-Head of Studio at Crystal Dynamics, Scot Amos, raves about Milham being the perfect fit for the Tomb Raider franchise by saying “Ian is one of those rare veterans who combines creativity, artistry, and passion into excellence on-screen. It’s a matching type of DNA that Crystal Dynamics has forged itself upon.” Milham himself has always been a fan of adventure games and, as he puts it, “When the opportunity came to join Crystal Dynamics, I had to jump on it.”

This is a solid move for Crystal Dynamics. Tomb Raider is quickly rising as a powerhouse series again after losing ground post-PlayStation era and it makes so much sense to keep the games coming. This is also a huge opportunity for Milham to be put in charge of the hottest IP in Crystal Dynamics’ lineup. I loved the art and style in the Dead Space series and I’m looking forward to what Milham is able to put together for Lara Croft’s next journey.