As Hideo Kojima said a fond farewell to the franchise that he raised as his own, the future of Venom Snake (if that’s what we’re calling him these days) seemed uncertain. We’ve all seen what happens when Metal Gear parts company with its creator – Revengeance is actually still sitting in my ‘to play’ pile – and so nerves began to jangle as die-hard MGS fans around the world looked with pleading eyes towards the studio behind the critically-acclaimed stealth title, praying for something that would push Snake and Co. in a promising direction. 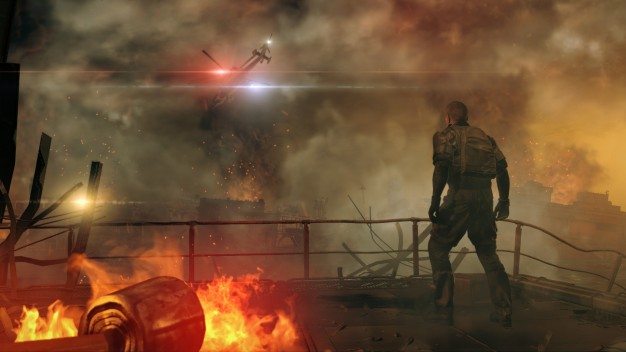 I’m seeing a blatant metaphor in this image…

Their stares were met with a swift and confident release from Konami Digital Entertainment, who seem eager to prove that they can go it alone without Mr Kojima’s watchful eye; what left fans a little shocked just days ago was the announcement that the newest installment in the Metal Gear franchise will not only place Snake himself far from the action, but will also be a co-op survival game of the zombie variety. Stick that in your phantom cigar and smoke it. Metal Gear Survive is that game, as you may well know; what follows is the trailer that is sending every Revolver Ocelot wannabe into a frenzy:

First things first: I absolutely love a good survival game. I am enthralled by this 21st-century fascination with hordes from beyond the grave intent on munching on human flesh, and particularly enjoy enacting the role of bad-ass zombie-slayer in videogame form. So for me, I almost entirely forgot that I was watching a trailer for a Metal Gear game, instead squealing like a compressed pig at the idea of a more pure and simple version of The Last of Us; of course, that is issue number one for many a disgruntled gamer, as this trailer bears little resemblance to Metal Gear Solid V, its predecessor and one of my all-time favourite games. 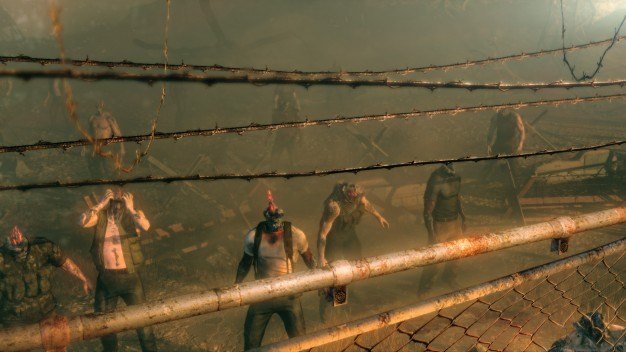 The developer has reassured its fans that the world-famous stealth mechanics will still play a pivotal role in the upcoming title, and I’m inclined to trust them, especially after the extraordinary leaps forward made in MGSV in that regard. And although I have my doubts about the depth of a game like this in comparison to previous Metal Gear entries, I feel like maybe Konami are simultaneously pushing the boat out whilst playing it very safe indeed. The style of the game is a gamble, but the potential simplicity (call it laziness, you cynic, I dare you) means that so long as it’s entertaining, and holds true to the MGS principles of inventive gameplay, you’ll have a sturdy game to keep up to four players entertained for hours at a time. 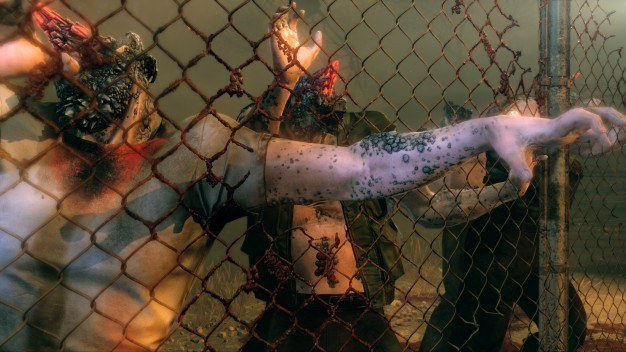 I’ve always been interested in testing how well a game developer can think on its feet, and it looks to me like Metal Gear Survive will provide a double or nothing chance for Konami Digital, particularly as it has a massive, dedicated fan-base to please as well as the ghost of Hideo to shake. But I see a lot of positive things in that short cinematic, and whilst I may be a minority, I for one am excited to see just how Metal Gear survives.

Metal Gear Survive will be bursting from a cardboard box in 2017, on PC and console.