The Viking Age is something that will forever be an excellent setting for combat-based games, but what about tactical RPGs? Kyn attempts to not only bring vikings to this hybrid-tactical RPG, but to bring back the feeling of classic Baldur’s Gate titles as well. When you look at the features for Kyn you’ll find a list which includes a Nordic-themed world, extensive crafting system, unique leveling system, and more. I was immediately interested in this title and looked forward to this review. Sadly, a dull and a fairly linear world mixed with a bland cast of characters leaves much to be had. 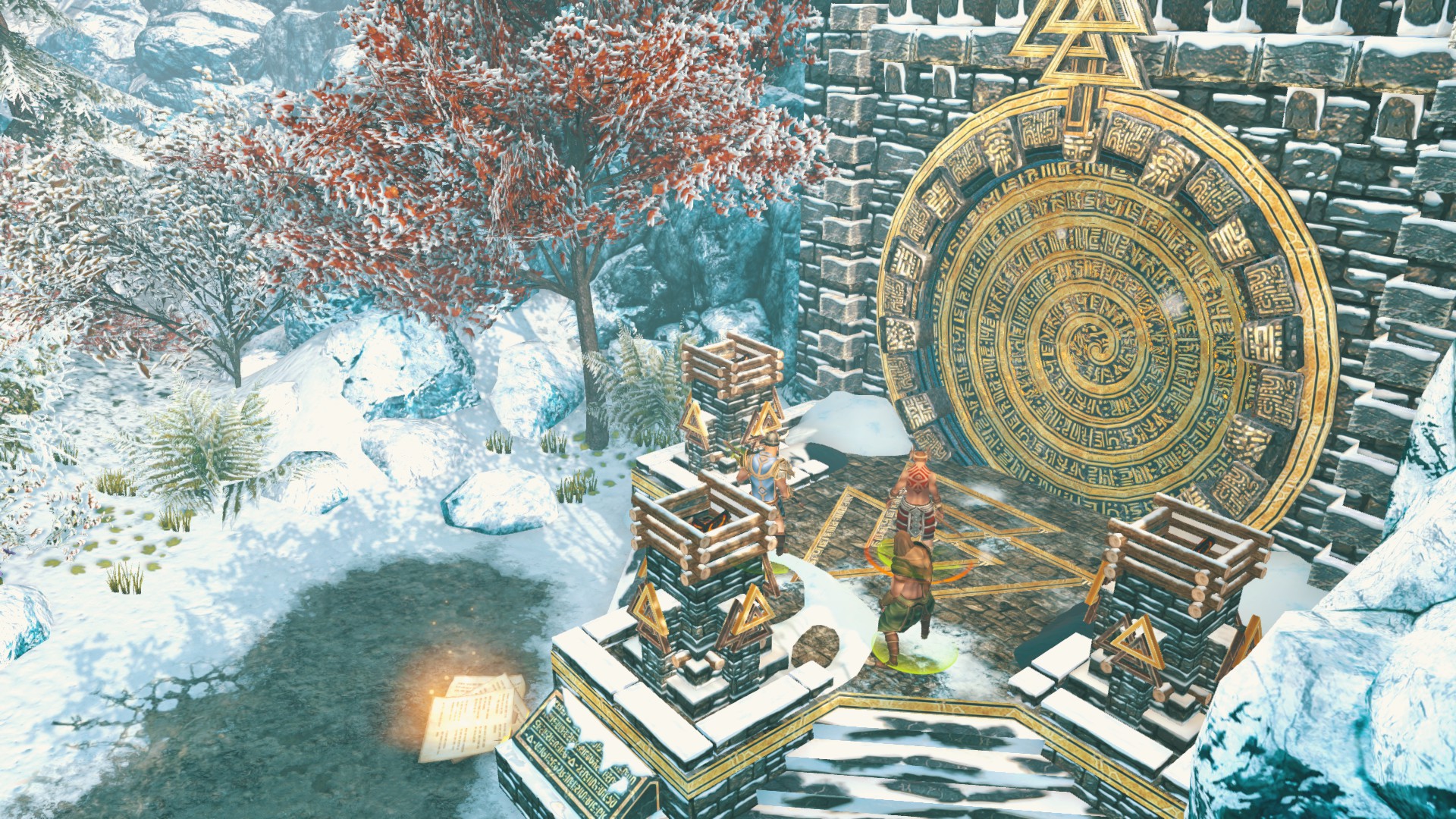 Two vikings leave their training and come back to a world which has changed, and not for the better. Bram, a powerful warrior, and Alrik, the witty archer, are surprised by a new foreign policy which affect the Aeshir (basically goblins) and humans whom in the past had been close. With such a political plot, you would expect quite a bit of discussion; not just between the two character you control, but between the NPCs also. Sadly, this is lacking as they rarely do much aside from move about the city and building. NPCs give you side quests, but that’s about all they are good for.

Aside from an immersive world and story, RPGs are also known for another great trait: customization. This can be with characters, loot, and more. Sadly, that’s not really the case with Kyn. The majority of loot is basic and useless; I never felt the excitement of checking out what new items I would get nor craft like I would with other RPG titles. There is also a system where you can change your character class and the stats that go into them on the fly, which could be easily exploitable if you want, but I never found myself using it. 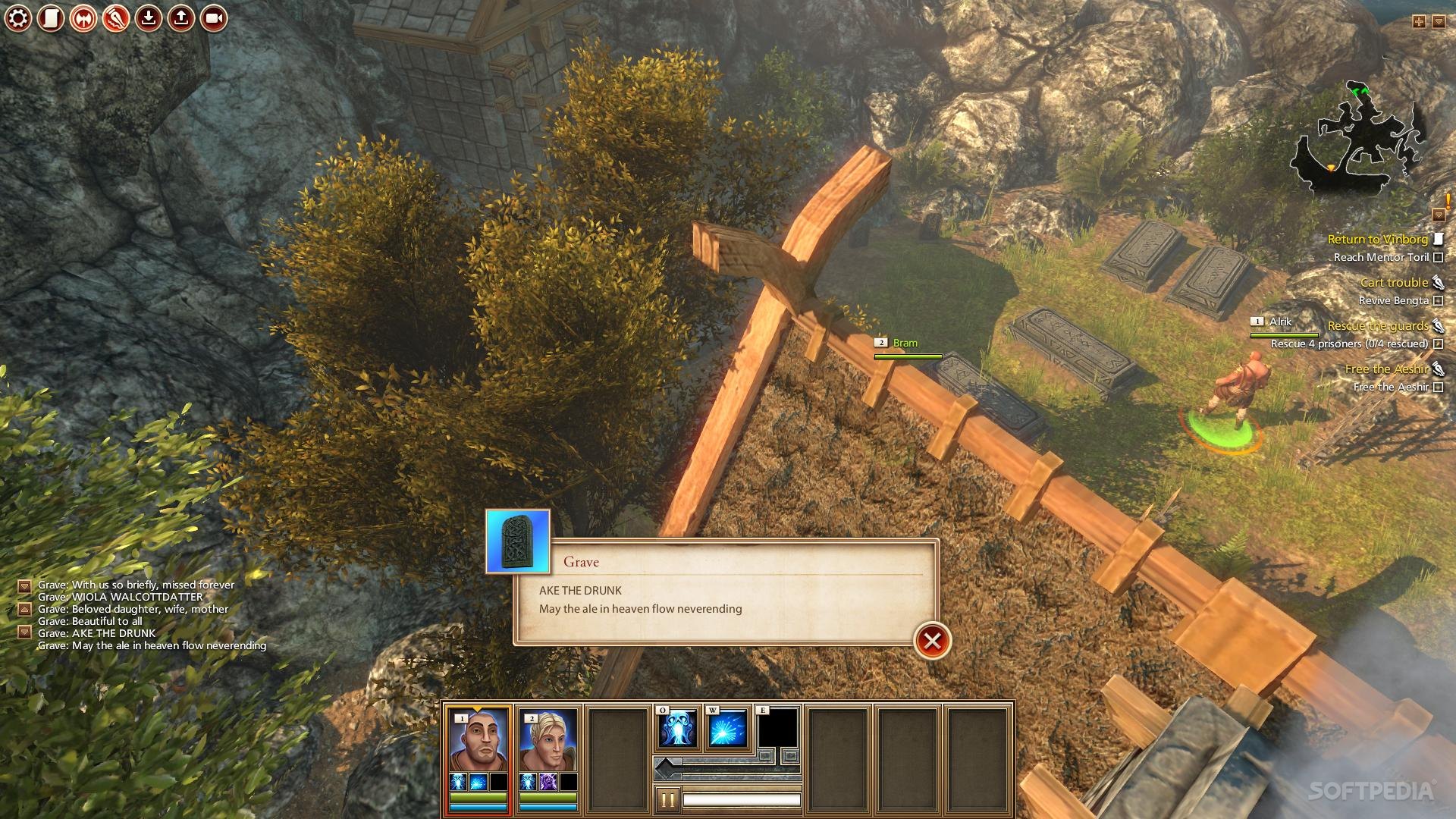 Despite all of this, the combat might be the best thing about Kyn. It’s fun, like actually really fun. When doing combat, time slows to allow for strategic maneuvers which can turn into some really fun times. Now, if only the characters weren’t so generic, I would feel good about them looking cool when they go to battle. If Kyn would put as much diversity and intuition in its world as it did with its combat, this might be one of my favorite RPG titles out there.

When it comes to the beauty of the world to be explored, it is actually quite nice. The soundtrack is excellent when you explore the world of Kyn and the graphics aren’t all that bad to boot. Level design and puzzles come together in an fun fashion, but the camera controls are clunky and honestly a pain at times. The animations for the characters at times remind me of something from the early PS2 era, and not in the good way. 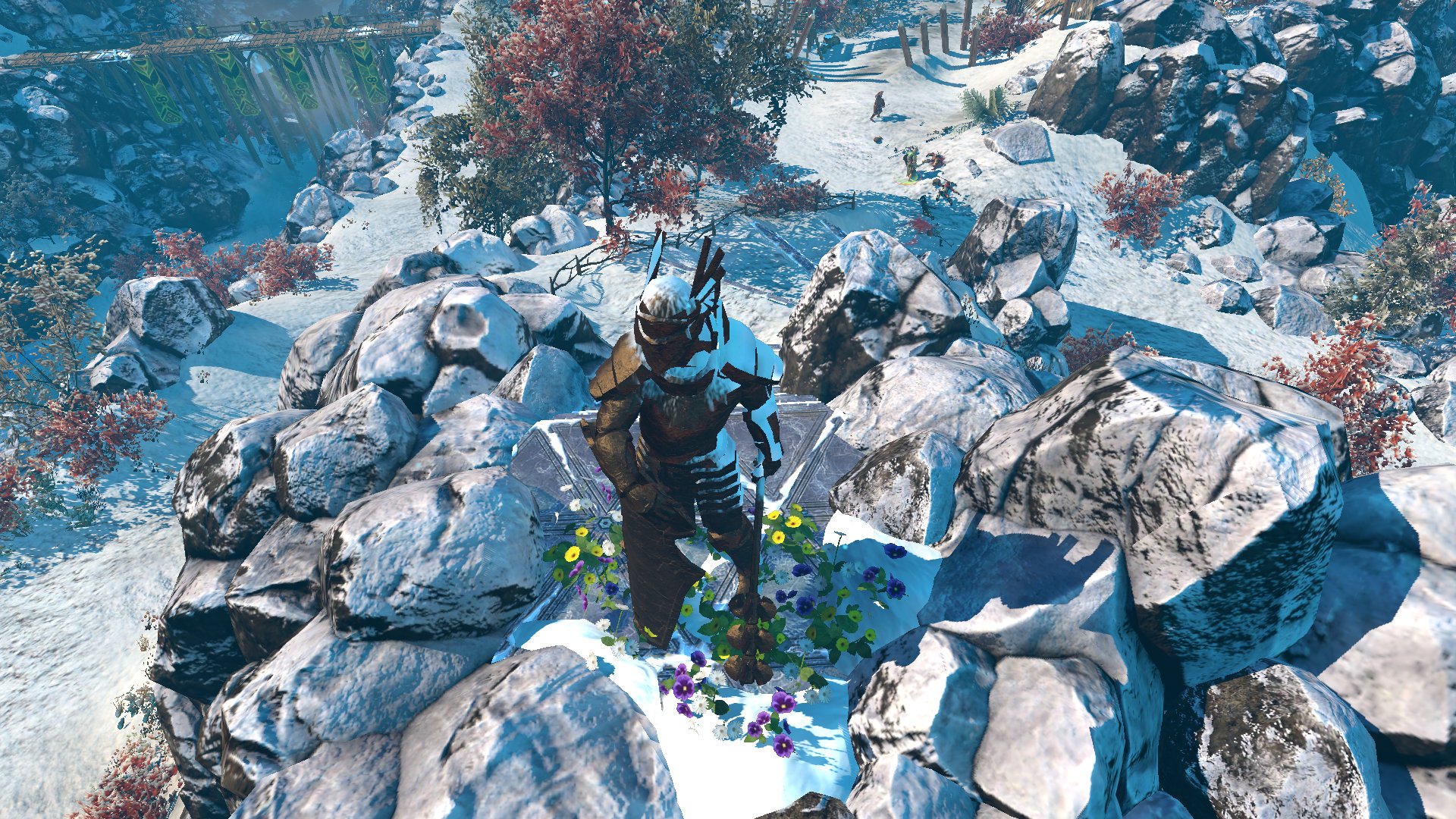 I can feel the love and affection that Tangrin Entertainment had when making this, yet that love isn’t enough to shadow the faults that this title has. It’s a decent RPG title with it’s unique gameplay mechanics and interesting combat, but between the bland crafting and weak storyline/world, there just isn’t enough for this game to be truly held up with the top of it’s genre.

For a development team consisting of only two people it does quite well for itself, however it also falls short in quite a few areas.