The Big Daddy of last-gen gaming gets a beautiful makeover!
It’s safe to say that the Bioshock franchise was probably one of the most popular on last-gen consoles. Originally developed by Irrational Games and 2K Marin, the games combined unique and iconic locations with deep, twisted and sometimes terrifying narrative. With such popularity among gamers it’s no real surprise that Blind Squirrel Games have chosen to fully remaster all three games, including all add-on content for current-gen consoles. 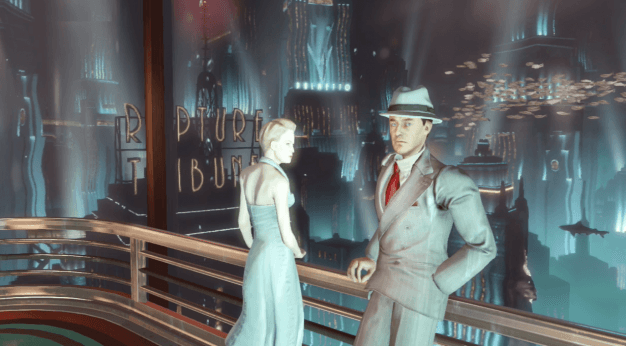 The original Bioshock released back in 2007 and was instantly praised for its unique gaming experience. Taking the traditional FPS gameplay and throwing you into the mysterious and captivating world of Rapture, you embark on an impossible journey through this eerie aquatic world, where you’ll come across mutated civilians, terrifying little girls and the infamous Big Daddy!

Bioshock 2 is set 10 years after the events of the original game. The game took everything that was brilliant about Bioshock and delivered it on an even more impressive level. Bioshock 2 is still one of the most immersive experiences I’ve had ever had in gaming. 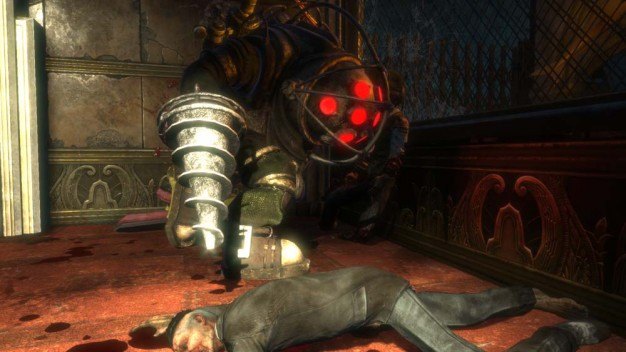 Bioshock: Infinite introduces players to a completely new location, Columbia. This beautiful flying city brings a new art style to the series, as with the previous titles it still offers a brilliant and engaging story. The setting of Columbia also hosted a unique traversal system to navigate yourself around the breathtaking environment. 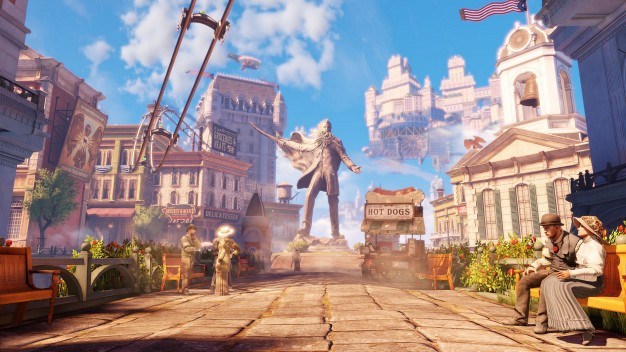 Bioshock: The collection brings players the original games in glorious 1080p HD and up to 60 frames-per-second; I cannot wait to see just how gorgeous Columbia looks with its new facelift. As previously mentioned the collection includes all add-on content that was released for all three games; that’s 3 games and 12 pieces of DLC all for $59.99 (£49.99 in UK). PC owners of Bioshock or Bioshock 2 can download the remaster of these games for free.

Bioshock: The Collection is available now in North America on PS4 and Xbox One. PC players can get their hands on the game on the 15th September, the game will release internationally on 16th September.