Already counting down the days until the start of the new NBA season? Why not feed that hunger with NBA 2K17, which released worldwide today. Take-Two and 2K’s NBA series has been a favorite among the sports fans for several years now, no doubt this is down to the brilliantly immersive MyCAREER mode. 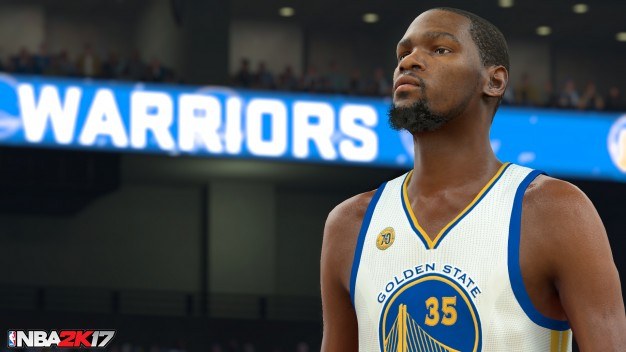 The MyCAREER in NBA 2K17 has gone another step further, introducing Micheal B. Jordan (Fantastic Four, Creed). Depending on the team you select to play for, you may have the movie star as a team-mate or a rival rookie looking to make a statement in the league. As always the aim is you take your created player from the drafts, through their career and hopefully all the way into the Hall of Fame. 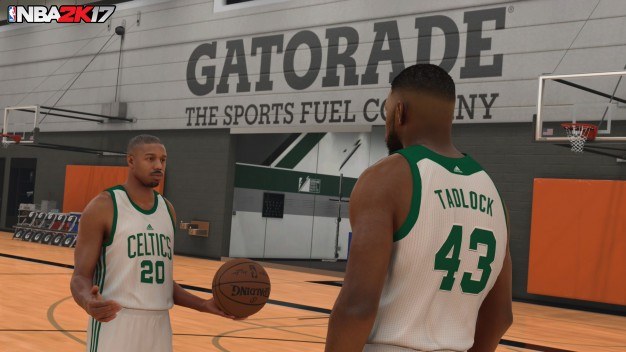 NBA 2K17 boasts a roster of modes, including the ability to jump back to 1992 and replay as the unstoppable ’92 Dream Team. No matter what mode you play you’ll earn currency to spend in the My Player or My Team options. My Player lets you visually customize your player from the MyCAREER mode, kiting them out with the latest team gear. My Team works very much like EA’s Ultimate Team, competing online rewards you with managerial items and new players for your roster.

Still not too sure on NBA 2K17? Why not download ‘The Prelude’ for free and start your ‘MyCAREER’ today without spending a penny.