Bandai Namco Entertainment recently revealed their release date for their new Dragon Ball Fusions portable title. Following in the footsteps of Dragon Ball: Xenoverse 2 on PS4 and Xbox One, the 3DS Action-RPG will see players zooming across the Dragon Ball universe in search of powerful fighters to help Tekka and Pinich restore the balance of space and time. North American fighters can get their hands on the action December 13th 2016, with European titles arriving in February. 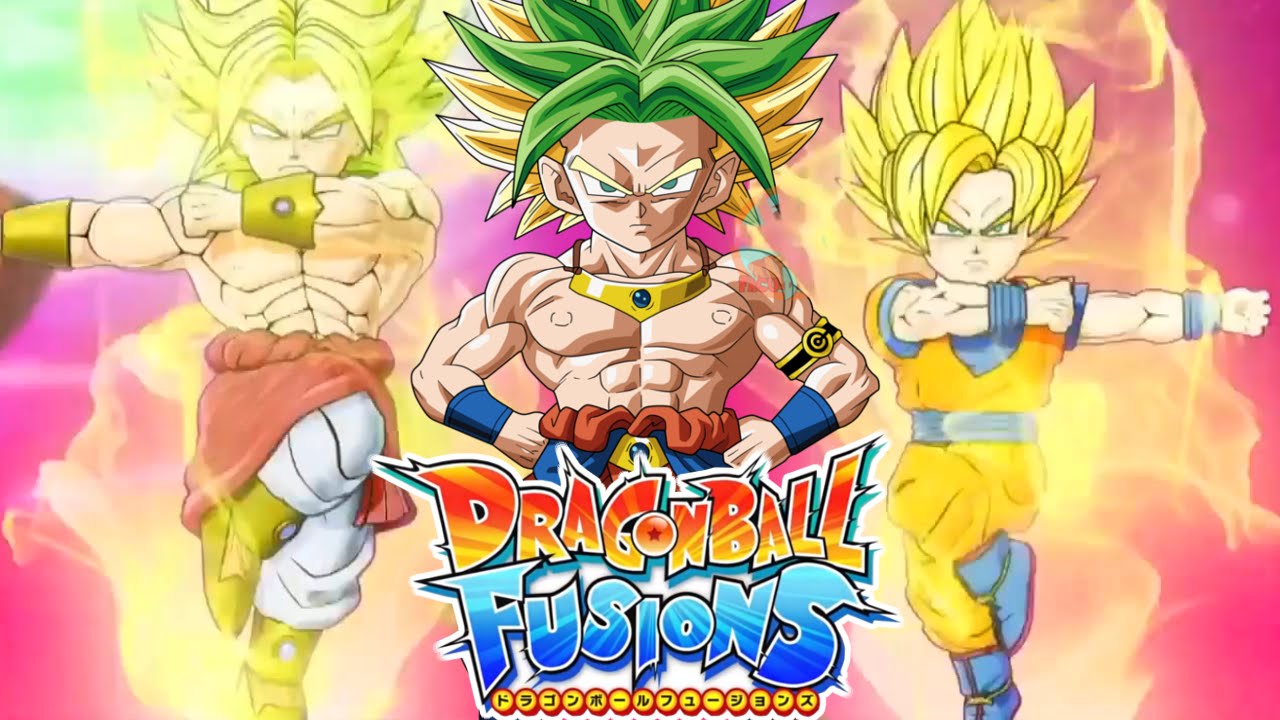 Fusions is basing its pitch on its (you guessed it) fusion gameplay. The ability to fuse any characters together will make this search all the more tactical, as the rock-paper-scissors type gameplay that has come to define the franchise will become a whole lot richer and infinitely more complex with your new creations. The turn-based RPG will therefore house over 1,000 characters, a staggering number that sets Dragon Ball Fusions at the largest character roster of the franchise.

A new gameplay trailer has also been released to accompany the reveal (see below), which pays close attention to the enhanced avatar customisation options available to the player. Various species and races in the series are up for grabs, including Earthing, Alient, Saiyan, Offworlder, and Namekian as well as a host of cosmetic options to enhance the experience. Making use of the 3DS camera, players can also fuse pictures of themselves and someone else to create their own character.

Players have the option of ploughing their way through the Adventure mode, or proving their worth in the Multiplayer Battle mode in the new instalment from developers Ganbarion, parents of the One Piece franchise.