Those of us here in America suffer from a relatively short history. We only have about 240 years of independence under our star-spangled belt while countries like England and China boast timelines that go back many centuries. Oriental Empires, available now in Steam Early Access, takes advantage of the one such timeline to offer an expansive 4x game of military conquest in early China and Mongolia. 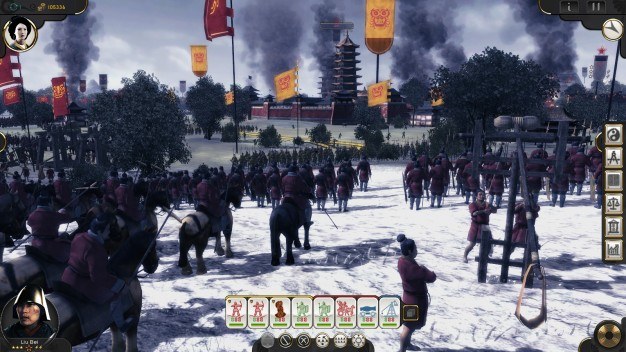 Published by Iceberg Interactive and developed by R.T. Smith and John Carline, Oriental Empires aims to immerse players through a detailed world map and engaging mechanics in a battle for Asian land and power. The in-game map offers views ranging from aerial perspectives to detailed close-up angles that highlight the title’s fully animated 3D models, each made unique with variation in aspects such as clothing and appearance. 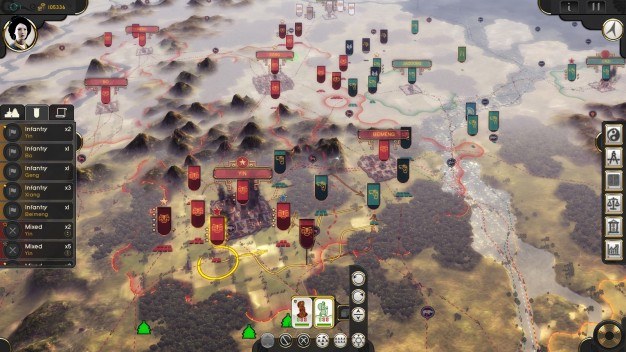 Players choose one of 16 factions to take through the stages of civilization. Along the way of course, players go up against these other factions in exchanges of military force or political persuasion. Also in play are the game’s other elements, including Leaders, Sieges, Unrest and Rebellion, and Authority and Culture ratings. Once players reach the throne as Emperor, they have more than earned the power and right to set edicts, laws and decrees that govern the empire.

Oriental Empires is available now in Steam’s Early Access Program for $29.99 with a 20% launch discount for the next week. To keep up with news for the title, follow along at the game’s official website.