Albino Lullaby was released last fall by indie studio Ape Law, and just in time for Halloween they are celebrating the one-year anniversary of Albino Lullaby: Episode 1. Ape Law prides themselves that their psychological horror puzzler features no gore, and no jump scares. As Stefanie Fogel of PCGamer.com says, “it relies on atmosphere and some truly awful creatures to get under your skin.” 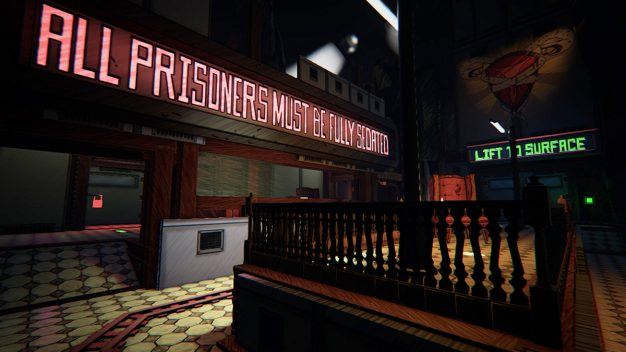 Many reviewers have praised the character designs, the hand-drawn style of the environment, and the slight self-awareness that allows Albino Lullaby to create the appropriately macabre atmosphere while leaving room to laugh at itself- even if that laugh is slightly sinister. Most agree that this is a good choice for people looking to enjoy a good, creepy narrative- a more recent review from this Spring has noted the high quality of the voice acting and echoed the general excitement to continue exploring the game universe in the next installment. 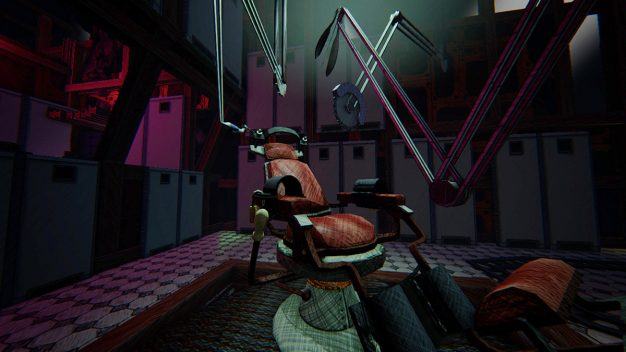 The narrative is revealed via notes scattered throughout the house, revealing piece by piece the strange nature of the constantly changing house and the strange creatures known only as “the Grandchildren”. While the gameplay is not without flaw, many will appreciate the player-driven pacing, omission of cutscenes, and option to immerse oneself in the beautifully crafted environment through Oculus Rift and HTC Vive. 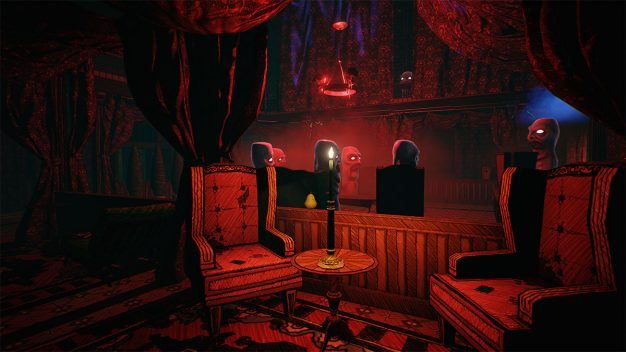 Earlier this month, Ape Law made a forty-minute demo of Episode 1 free for download via Steam. Ape Law founder Justin Pappas, a veteran level designer of such games as Bioshock Infinite, said “ For players that are still on the fence…This is a great chance to check out the game!” The Albino Lullaby season pass, which includes the current episode, the two upcoming episodes, and the Episode 1 soundtrack, is also currently discounted on Steam.

You can learn more about Albino Lullaby, including the studio’s progress on Episode 2, on their website or through their Steam page.