HotS fans got a treat this past week at BlizzCon 2016. Blizzard revealed the next two heroes to join the Storm in an EPIC trailer called Forged by Fire.

If you’re unfamiliar with the two characters featured, Ragnaros is a 40-man raid boss in World of Warcraft and ruler of all fire elementals.

Varian is also from WoW and was the King of Stormwind, the Human capital city. 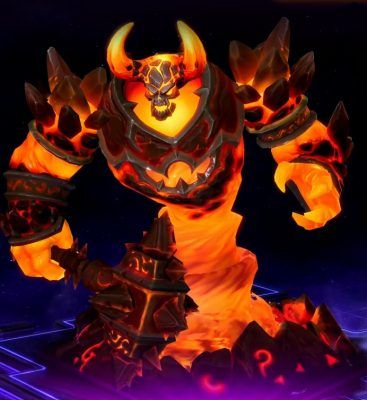 Ragnaros, an elemental as old as the world of Azeroth, has been called to many realms… but rarely one so suited to his destructive nature as the Nexus. As he strives to reduce this new land to ash, Ragnaros hews about with the fiery hammer Sulfuras and takes command of allied and destroyed forts, scourging all who approach him with falling rocks and waves of magma. Though his power is vast, those who summon the Firelord must be prepared to watch the world burn.

Varian, High King of the Alliance 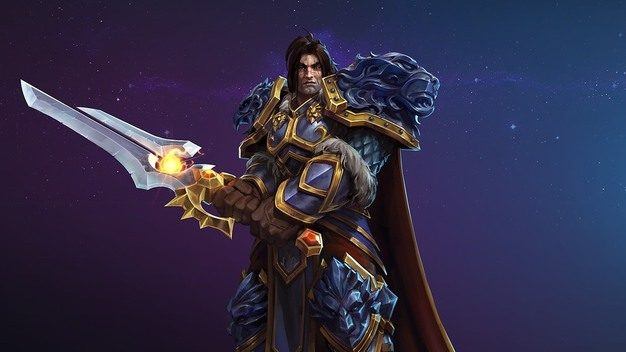 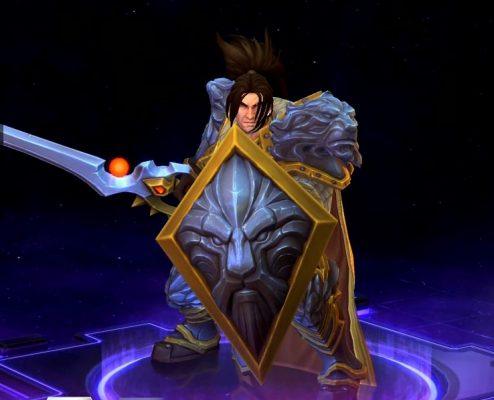 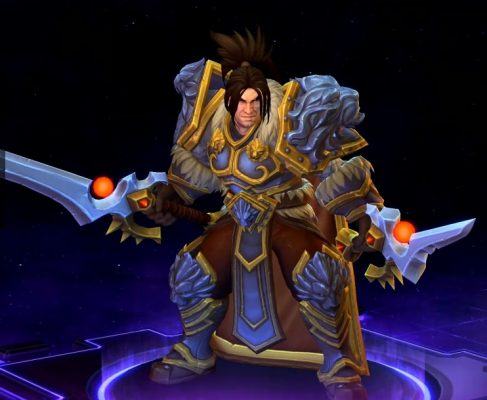 The gladiator king of Stormwind City, Varian Wrynn, has lived many lives. His anger shook the orcish hordes; his devotion preserved a nation. By wielding the sword Shalamayne two-handed, split into twin blades, or with a shield, Varian shifts his combat tactics: charging into melee with multiple opponents, enduring punishment or dueling one-on-one. Whether King Wrynn or Lo’Gosh the Ghost Wolf stands on the battlefield, the prowess of the man remains the same.

While their release dates are currently unknown it is expected that Ragnaros will be the first of the duo to get unleashed.