Titanfall 2 is a really good game. I’m talking a legitimate game of the year contender. What you get right out of the box is an amazing treat, and Respawn Entertainment put the cherry on top when they announced that all of the DLC for this excellent game would be 100% free.

It looks like Respawn is making good on that promise sooner rather than later. On November 30th, almost a month after the release of the game, Titanfall 2 is getting its very first set of free DLC. The DLC will be adding the Angel City map, a fan favorite from the first Titanfall, as well as a Wingman Elite Pistol, new Titan kits, a new pilot execution, a stats screen, and an in-game store. Along with these, Respawn is planning twists to current gameplay modes, double XP weekends, and social media giveaways in the near future. 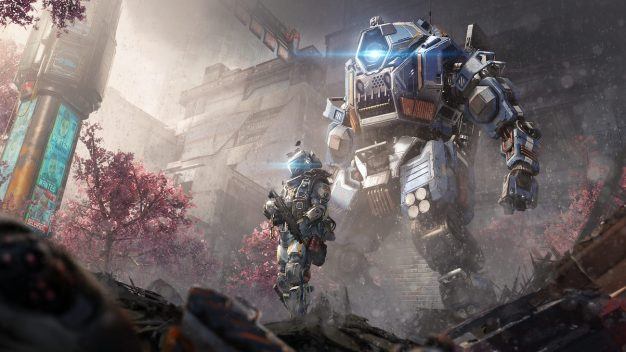 Of course, new maps and loadouts are always a welcome addition. I’m still sinking my teeth into a few different loadout combinations, and these new additions will be sure to take a bigger chunk of my gaming time. I will admit that the stats screen was one of the strange omissions from the multiplayer, but I’m glad to see it finally implemented. 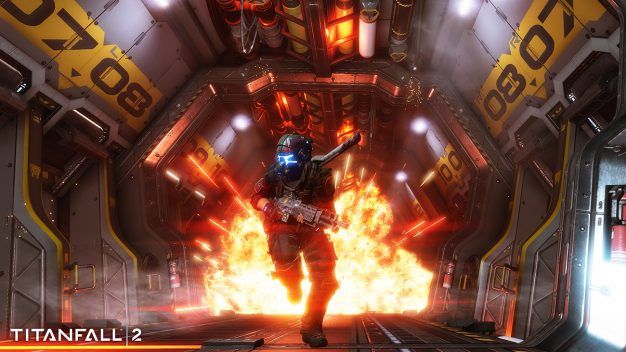 One of the more contentious additions is sure to be the in-game store. Gamers seem to have an intense love/hate relationship with microtransactions and in-game stores, but I believe it is more of a matter of how it is implemented. Respawn seems to have a fundamental understanding of who their audience is and I feel they wouldn’t create a store to give advantages to paying players. I can see the Titanfall 2 store mostly being used to sell weapon skins and coliseum tickets. I have faith in Respawn to provide a fair and balanced DLC package.

If you want to read more on the specifics of the upcoming DLC, you can check out Respawn’s official statement here.