Earlier this year it was announced that Telltale Games would be working with Marvel for one of their future games. Today at the Video Game Awards it was revealed that Guardians of the Galaxy would be the first Marvel property to receive the Telltale treatment. Players will be able to take control of multiple characters across the course of 5 episodes taking control of the guardians escapades across the galaxy. The first teaser trailer was released at the show and it has a very similar feeling to the recent movie. 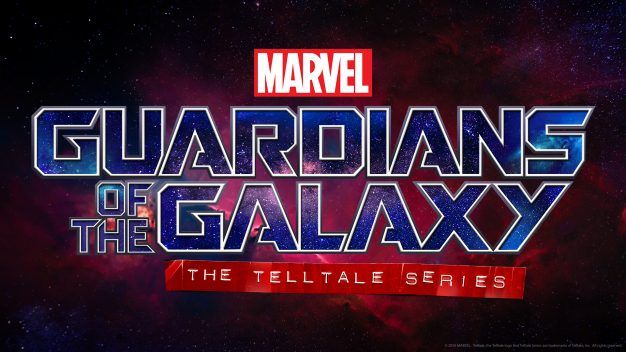 Speaking about the game Tellate Co-founder and CEO said  ‘The energizing blend of humor, emotion, teamwork, and full-on sci-fi action-adventure of the Guardians provides an enormously satisfying space to explore through Telltale’s unique style of interactive storytelling’.

After the success of Telltale’s Walking Dead, Minecraft and Batman seasons it’s good to see Telltale continue to branch out with new properties and as a huge Marvel and Telltale fan I can’t wait to see what they do with the Guardians.

The first episode is due to release in early 2017 for consoles, PC and mobile. See the teaser trailer below.