Project Genom, after a brief setback and a few weeks of updating and reworking, is now available again on Steam. As promised during their Early Access period, the development team has been working with players (via player feedback) to create the best possible open world sci-fi MMORPG. Some of the reworking includes stable game servers and smoother FPS. 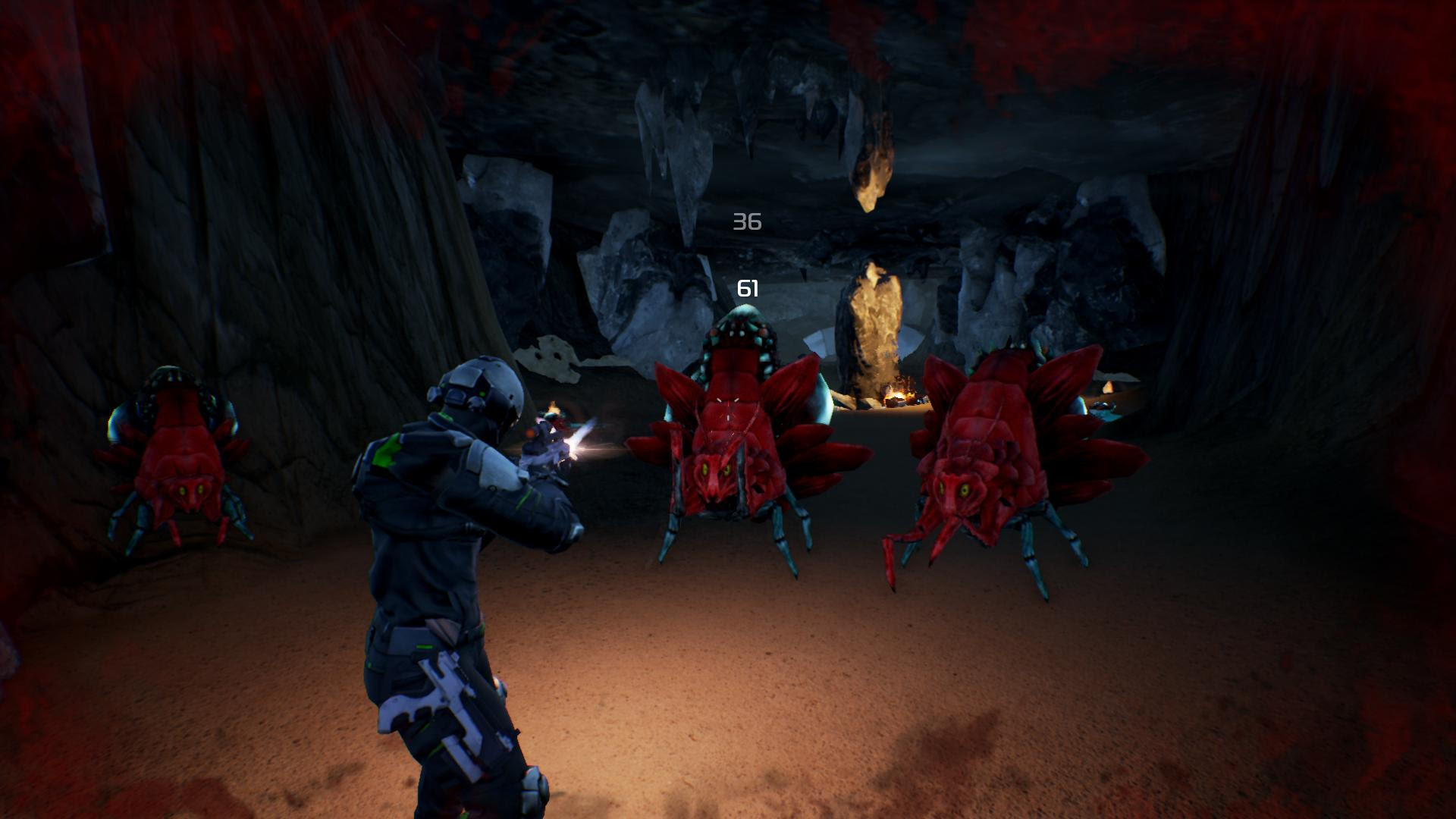 Join in the struggle for humanity’s survival after we’ve destroyed the Earth and set our sights on Avalon. The trouble is, humans are not the only ones with plans for Avalon, and the enemy is stronger, more advanced, and more capable. It looks hopeless, but there may be a new hero on the horizon – could it be you?

You can get Early Access to Project Genom on the Steam store.