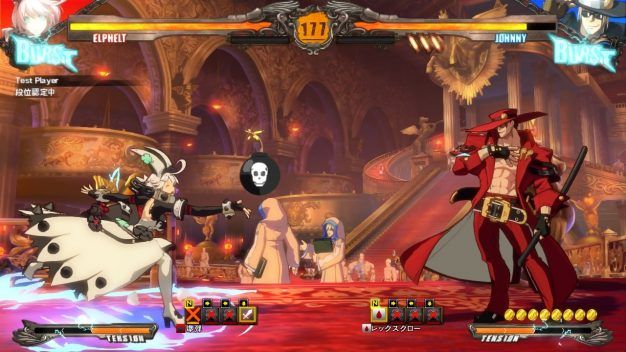 Players who purchase the game from December 15th to January 14th of 2017 will receive the digital music album as and added bonus.

About the author: D.L. Smith-Lee

Born and raised in the wilds of urban and suburban Chicago in the beautiful chaos known as the Millennial Era, D.L. Smith-Lee is a proud gamer and author with works of short speculative fiction...  Read more...