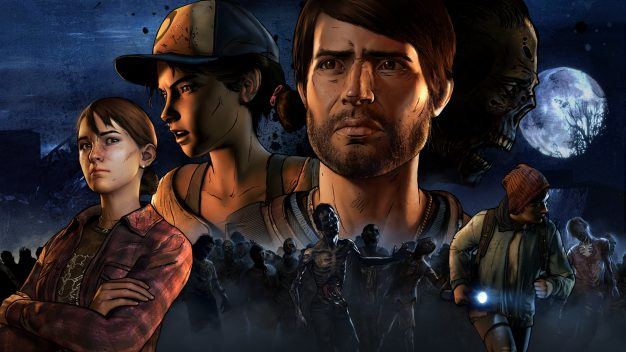 Telltale’s The Walking Dead: A New Frontier is out now

One of Skybound Entertainment‘s and Telltale Games‘ biggest hits in the history of interactive story-telling experiences is back! After its unforgettable two seasons, Telltale has resurrected its BAFTA award-winning The Walking Dead series – based on Robert Kirkman’s best-selling comic book series. In The Walking Dead: A New Frontier, you’ll unravel the story of a new playable character, Javier, who would do anything to keep his family out of harms way amidst the zombie apocalypse.

Down his path to survival, Javier will come across a slightly older and grittier, yet lovable as always, Clementine in The Walking Dead: A New Frontier. This season, however, is expected to immerse not just old players of the previous seasons – having Javier as the main and playable character gives room for a new pool of players to jump right into the land of the Walkers. To those of you who have played through seasons one and two: your save game files can be accessed by A New Frontier, ensuring that the new story adapts to your previously-made choices. 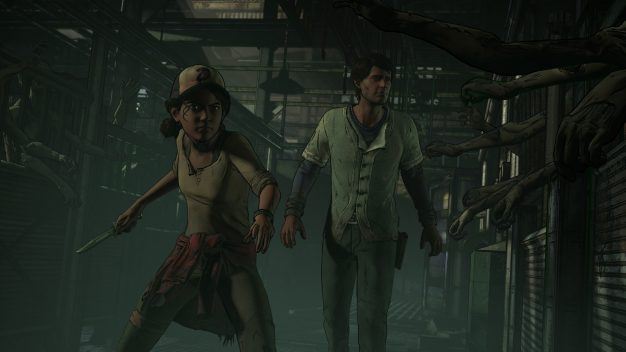 The best part? The Walking Dead: A New Frontier premieres today with not just one, but TWO episodes

Today marks the digital availability of the premiere of Telltale’s The Walking Dead: A New Frontier on PC , Xbox One, PlayStation 4. The premiere is not just one, but two episodes – it includes Episode One: ‘Ties That Bind’ Part I and Episode Two: ‘Ties That Bind’ Part II. Later this week, the premiere will be available for iOS and Android device users as well, via Apple’s AppStore and Google Play. By February 2017, The Walking Dead: A New Frontier is expected to have a physical disc release for Xbox One and PlayStation 4 consoles, with Season Pass access to all episodes as they are launched one by one.

So, get ready for the overthinking, the post-choice guilt, the cliffhangers, the gloom, the adrenaline, the chosen deaths, and inevitable ones. Who will impose higher levels of threat on the survival of Javier, Clementine, toddler AJ, and others – the rotters or the elite survivors? The Walking Dead: A New Frontier is available for $24.99 USD. For more information about the game, feel free to check out its official website right here.