It’s been a few months since Mafia III released and my review went up on the site. While I left the game feeling that the story and themes were a clear bright spot, the gameplay loop left a lot to be desired. Mafia III desperately needed variety and it looks like Hangar 13 is delivering with a free update that adds in the ability to customize cars, street races, and some other miscellaneous goodies.

I thought the cars in Mafia III handled fairly well for an open world game. In fact, they controlled so well that I was actually shocked that there was no real use for the vehicles outside of driving from mission to mission. The races are a very welcome addition and as a bit of incentive for proving you’re the top street racer in New Bordeaux, you’ll gain access to an all new car. 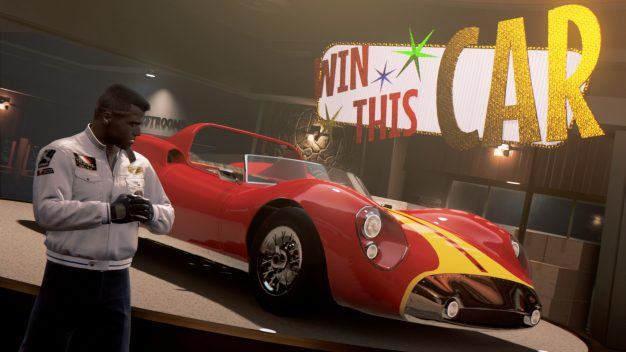 As an added bonus to the races and the brand new ride, Hangar 13 has added in several new outfits for Lincoln. My favorite of which is the Mafia II throwback called the “Classico” that also comes with a new weapon; a revolver called the “Il Duca”. 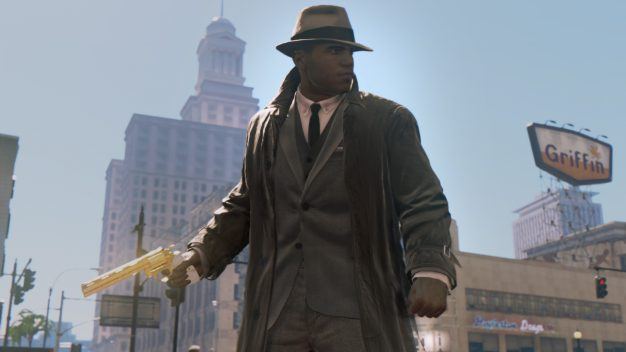 This free Mafia III update is available now for all platforms and you can read more about the details here.