Regardless of how you played through The Walking Dead Season 2 by Telltale Games and what ending you got, you probably have a lot of unanswered questions about the destiny of Clementine and other characters throughout the game. While The Walking Dead: A New Frontier Ties That Bind Part 1 does a great job of creating a new setting and characters it also does an amazing job of relating back to the previous two seasons of the game. This latest installment answers some on those questions, while raising new ones. 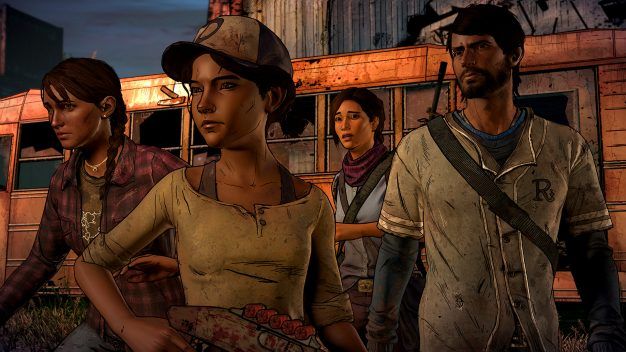 I want to start by talking about the game engine that Telltale is using. Yes, I mean the same exact one they’ve been using forever. It seems outdated. Outdated in the sense that most Telltale Games I’ve played have some sort of lag, frame rate issues, or graphic problem that is unacceptable. While I love most Telltale games that come out, the errors within them are starting to get out of hand. In my opinion the guys and girls over at Telltale Games need to take a while off and rebuild their engine from the ground up. At this point I feel like they’ve had more than enough time to fix the engine if it were at all possible. Even in the newest release by Telltale, there are frame rate issues that make the game suffer. 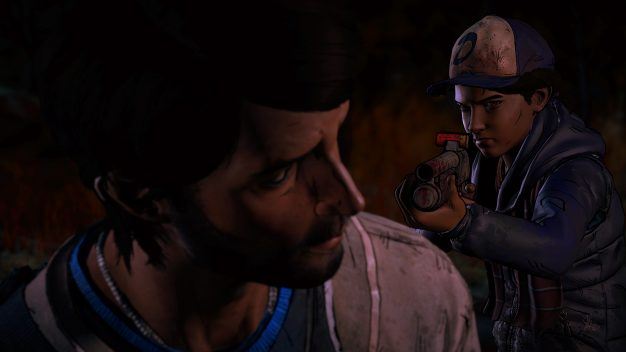 The game starts by introducing a new main character to the game, Javier. We meet Javier by him running down the street as the horror of the zombie outbreak begins. He shows up to his families house where his grandfather is sick. While A New Frontier starts out differently than the previous two games, it compliments the other ones greatly. It’s nice to see what other places were like at the time of the outbreak. Without spoiling the game any further I would like to state the the dynamic between Javier and his family gets pretty complex very fast. 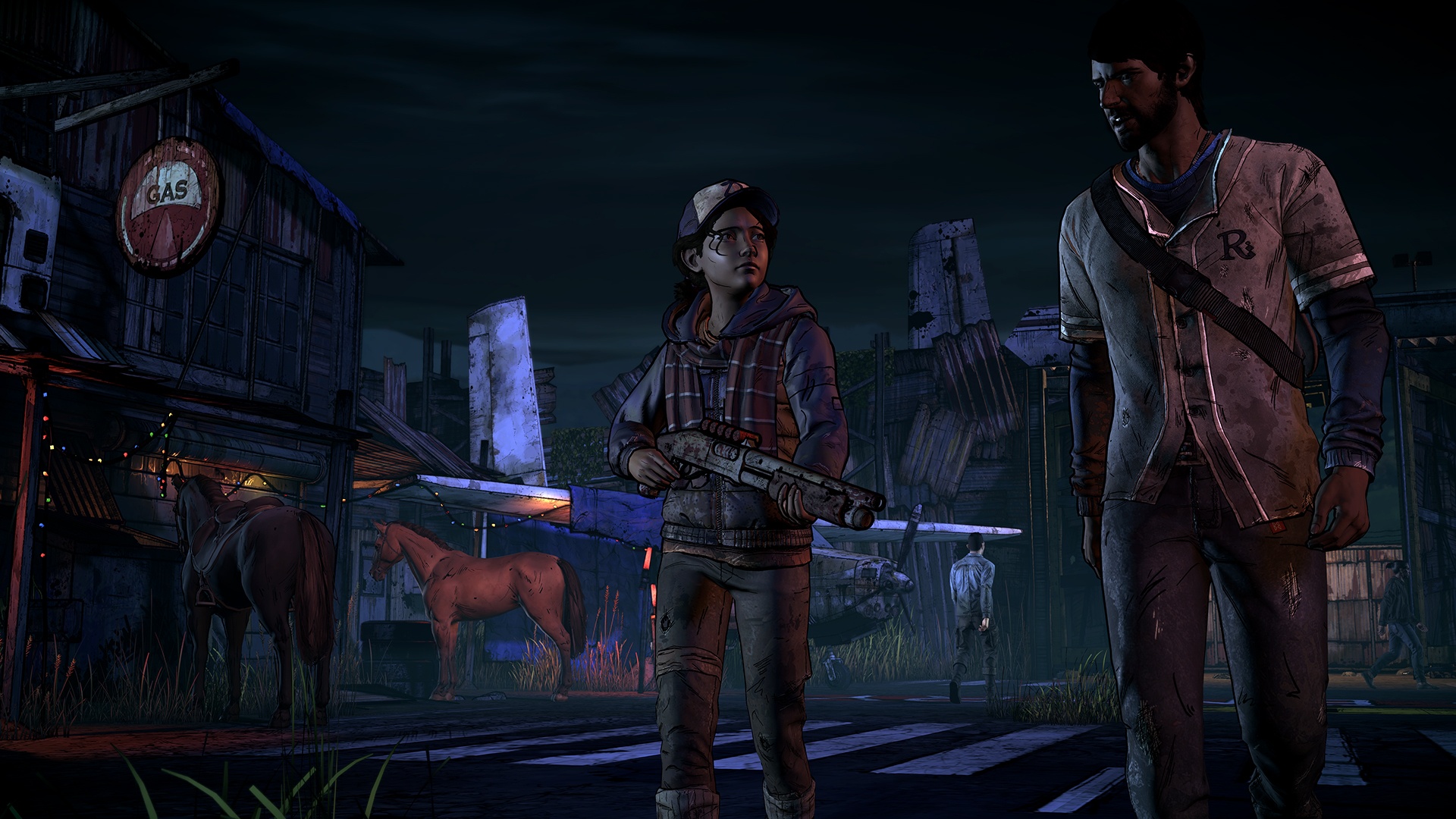 The story hops all over the place. Beginning in the past and fast-forwarding to the present is a great way the game helps develop the relationships between characters and creating a setting for the game. With flashbacks throughout the game, they really give you a sense of relatability to Javier and his family. The story starts off slow as most games do, but fear not as the action picks up fast and stays full throttle throughout the episode. The choices given to the player throughout the game are very thought out and often left me clueless as to which decision I should choose. Overall, this season of The Walking Dead is much more fast paced and has much more action than the first episode of both seasons proceeding it. 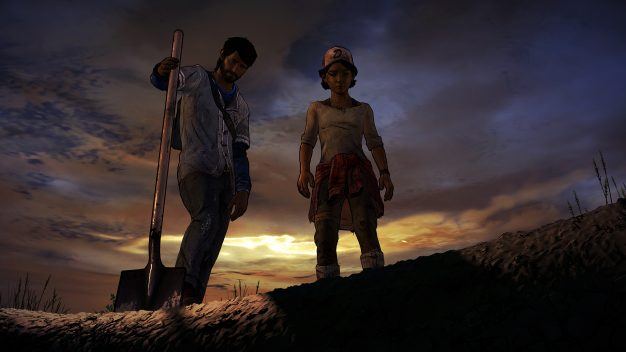 Without spoiling the game I will say that the way this episode is left off my jaw physically dropped and I could not wait to play the second. While I had planned on playing Episode 2 the following day, I chose to stay up late and begin Episode 2 immediately. With that being said, I’m all aboard the hype train that is The Walking Dead: A New Frontier.

With a great beginning, the third installment of Telltale’s Walking Dead shows a lot of promise of what’s to come in future episodes.