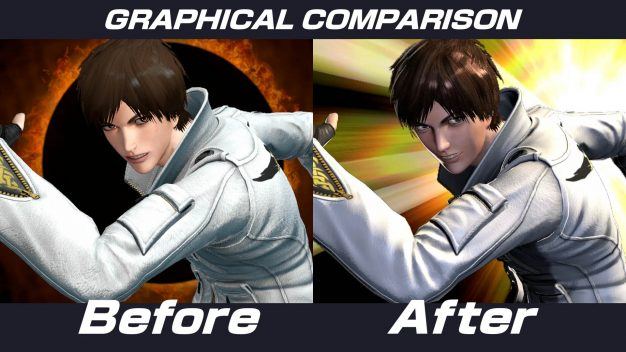 The biggest, and most obvious, of the updates is that the whole game gets a fresh coat of paint in a huge graphics overhaul. The update provides better dynamic lighting and some smoother textures. It gives the game a more unique and defined look. While we’re on the topic of fresh coats of paint, the patch notes also show that each character will have 2 all new color variations. 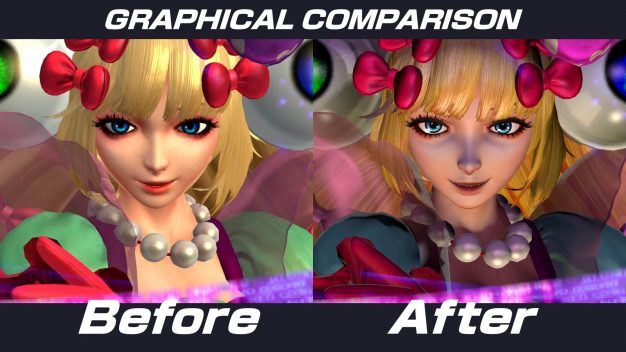 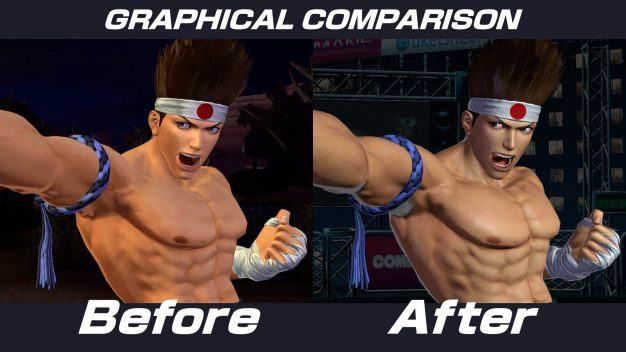 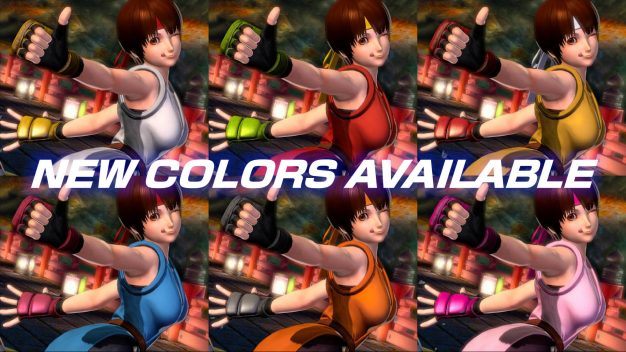 On the more nitty-gritty technical side of things, SNK has added a variety of quality of life improvements including: the ability to select characters or teams after each match when using the random option on the member select screen, the ability to save the button configurations for player 2, 50 new profile icons and 100 new titles, as well as extra background noise selections in free match.

The King of Fighters XIV patch 1.10 is available now on the Playstation 4.