When a new console rolls out, it’s usually a safe bet that some of the great gaming hits will make a grand appearance on the new tech to show off just how cool the flashy new hardware is. That’s exactly the case we are seeing this go around as the perennial classic, Street Fighter II, is getting a fresh new port for Nintendo’s latest console/handheld hybrid, the Switch. 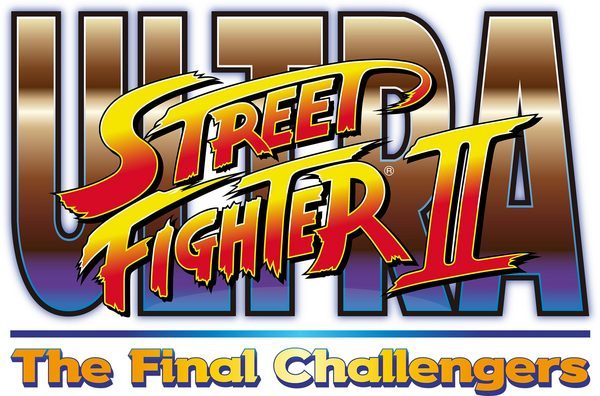 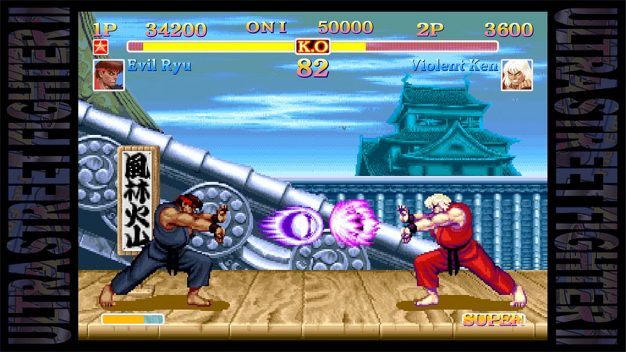 Aside from the evil multiverse versions of the original Street Fighter heroes joining the brawl, Street Fighter II: The Final Challengers will take full use of the Switch to provide some extra features and goodies. One of these additions, for example, is the ability to flip the graphics from the classic pixel art to the high definition graphics seen in the 2008 Super Street Fighter II Turbo HD Remix. 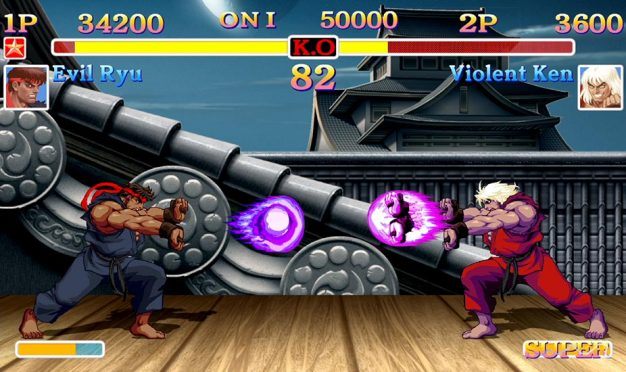 The other additions truly hinge on the Nintendo Switch’s focus on go anywhere, play anytime multiplayer. Say you’re out and about with your Switch and some hooligan is dissin’ your skills; well you can just pop off the Joy-Cons and throw down in a quick 1 on 1 fight. Then, after teaching the hooligan a lesson, you two become good friends and now you can team up for a 2 v 1 co-op match against the CPU. 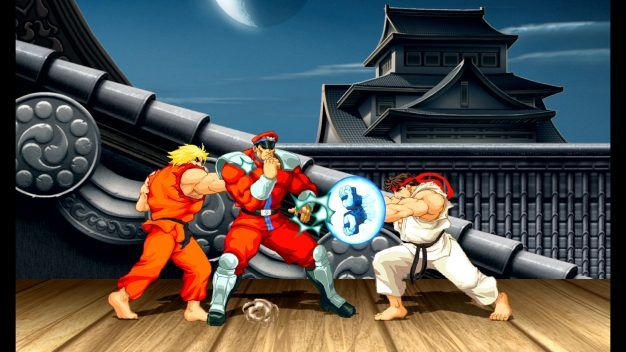 Just like that, the Nintendo Switch and Ultra Street Fighter II: The Final Challengers just gave you a new best friend! Thanks Nintendo!