Capcom has announced that today is the big day for fans of survival horror: Resident Evil 7: biohazard is available now both digitally and physically on PS4, PSVR, Xbone, and PC. 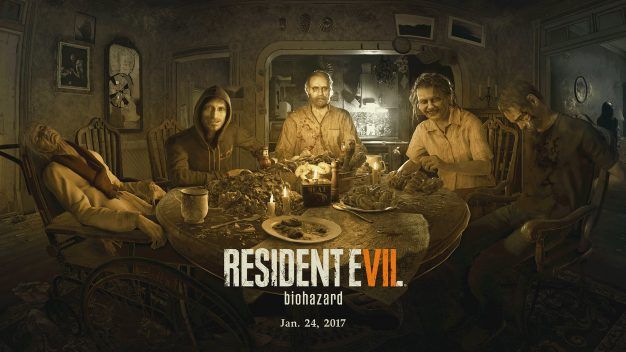 Welcome to the family, son!

The latest entry in a series that has sold over 71 million units worldwide, Resident Evil 7 puts us in the shoes of Ethan Winters, who drives over to Louisiana looking for his missing wife. Once there, he finds a plantation and makes his way inside, where things instantly turn to shit. It’s up to you to make sure Ethan makes it through the horrors at the plantation alive and unravel the mystery surrounding its inhabitants: the Baker family. 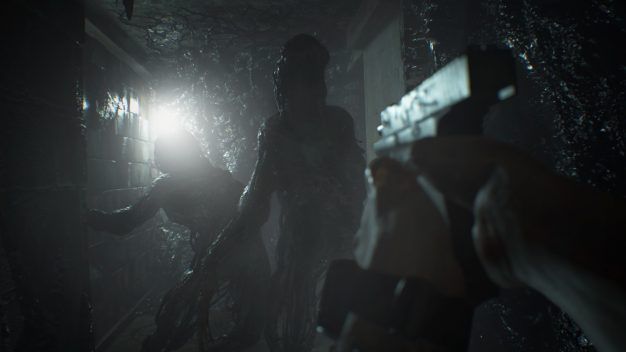 Also at the plantation: whatever the hell these things are

Resident Evil 7 looks to breathe new life into the long-standing series, with a switch to a first-person view and more emphasis on horror than action. Gamers who really want to experience immersion in the game while simultaneously crapping themselves can opt to play the game in virtual reality with the PlayStation VR. 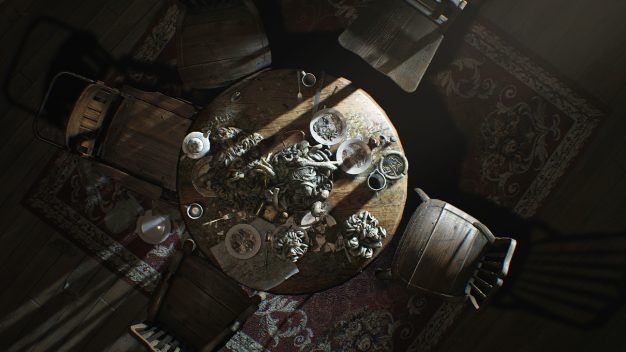 Expect a review for RE 7 to be hitting TVGB real soon. Anyone else picking this up that feels as optimistic about the series’ future as I do?!