Cooperation serves as a major gameplay point for many popular titles. However, rarely do players or even characters cooperate from parallel worlds. Such is the case in Semispheres, a 2D puzzle title coming to PlayStation 4 and Steam on February 14. 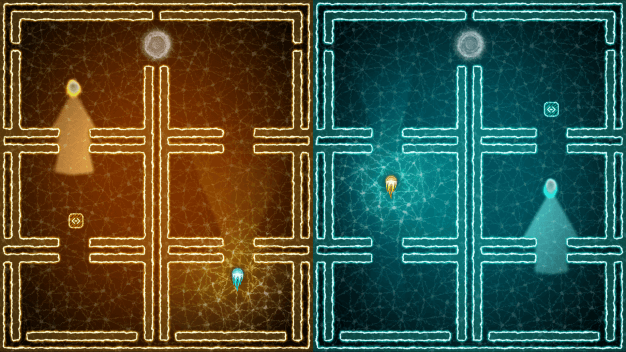 While playing Semispheres, players must use a different joystick to control each avatar as they employ portals to solve inter-dimensional puzzles and utilize stealth to stay out of the field of vision of sentries. Only by overcoming the puzzles in these parallel worlds can the two spaces be reunited. Developer Vivid Helix claims that the title will be a balanced mix of calming and challenging. 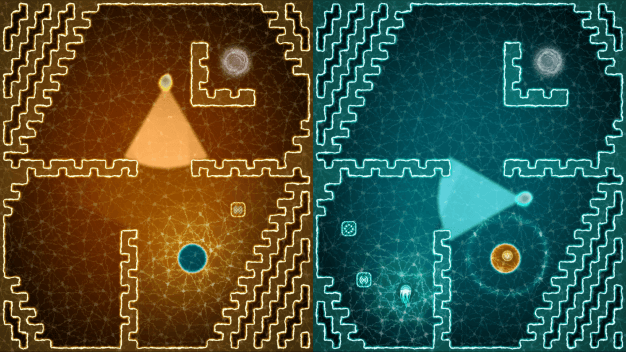 Aside from PlayStation 4 and Steam, further platform releases of Semispheres will be announced later in 2017. Follow along at the game’s official website.