I’ve been a gamer for the majority of my life. It is one of my biggest hobbies and one of the things I love most. Something else I love a lot is my girlfriend. For the sake of the story I’m going to refer to my girlfriend as Alyse, which is funny because Alyse is her name.

Unfortunately, she isn’t a gamer.

So, in the spirit of Valentine’s Day, I began thinking of some games I’ve played with Alyse that she enjoyed and some games that I want to try and get her to play in the future. Any gamer with a significant other who doesn’t play video games knows how tough it can be to get them to play. That’s why when thinking of games to play with Alyse, I have to make sure it’s the right one. It can’t be too demanding on the controls and must be fun cooperatively.

Without further ado, let’s get into the top 5 games to play with your non-gamer significant other: 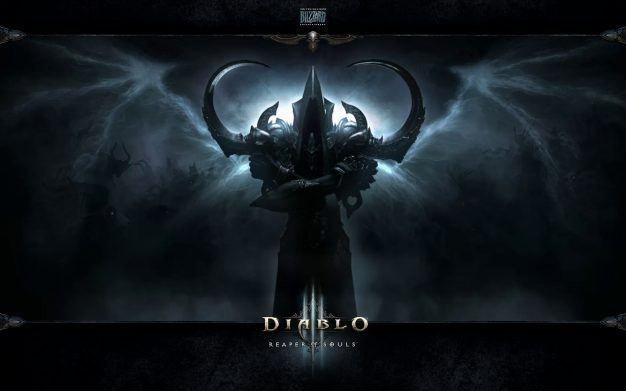 While Diablo 3 may not seem like the game you’d want to be playing with your significant other. However, hacking and slashing at demons with anyone can be fun. The reason this one is up at number 5 is because it may require some sort of gaming ability and/or knowledge to be able to play. Thus, your significant other may not necessarily have the skill set to be a successful co-op partner. 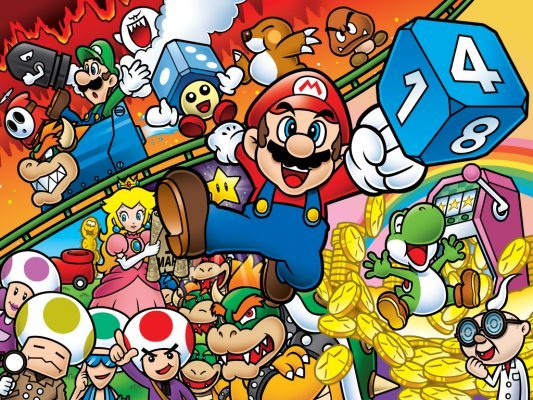 Yes. Mario Party is always a fun game to play locally with other people, period. Whether you’re teaming up with a friend or all ganging up on one player, Mario Party is a great team building game. If you’re lucky enough to be a millennial like me, chances are your significant other has played it before. While all of the games on my list can help build a stronger bond in relationships, some may argue that Mario Party destroys as many as it creates. The reason behind this is because you spend anywhere from several minutes to 4 hours playing a game to only be screwed over by someone you thought you could trust. Or by the stupid end-game rewards. 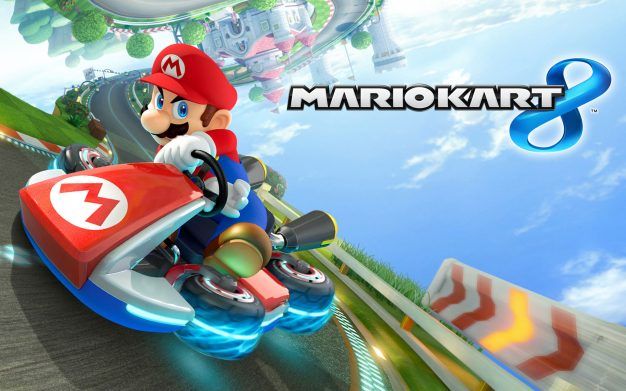 Okay, I know what you’re thinking. I’m covering the most basic games that you can play with your significant other! But hear me out here: most people have played Mario games at one time or another, especially Mario Kart, therefore getting your significant other to play shouldn’t be much of a challenge at all. While Mario Kart isn’t played cooperatively, it is still a lot of fun and doesn’t take much time to play through a course or two.

2. Any of the Lego games 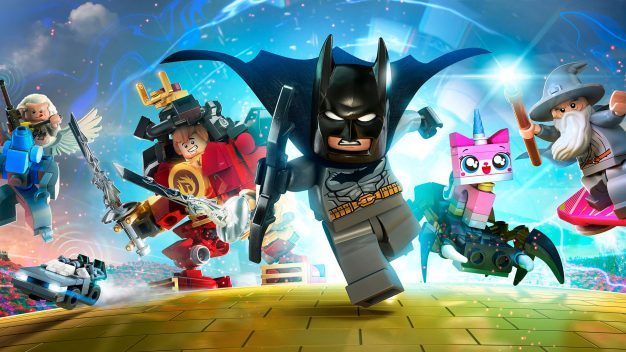 While I own a few of them, I personally have never beaten a Lego video game. However, when I launched one of them for my girlfriend to play one day, she really enjoyed the 30 minutes that she played. There are Lego games for just about anyone’s taste and should make for a great experience when playing through the campaigns with your significant other. 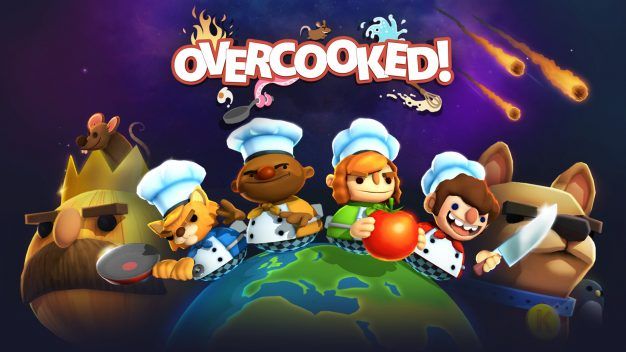 Overcooked is one of the greatest local cooperative games of all time. I’ve spent hours playing with my girlfriend and friends. This is the one game from my list that can really help develop your relationship with each other into something extremely strong and special. The cooperative aspect of fulfilling your restaurant’s orders in different and extremely difficult circumstances can really test your patience with one another. While frustrating at times, if you and your significant other can make your way through the challenges of Overcooked, you truly have something special.

There you have it. My top 5 list of games to play with your significant other if he/she is not a gamer like yourself. All of these games should be considered when thinking of games to play with each other. Some of the best times I’ve had while gaming is when I’ve had my girlfriend playing a game with me that she is actually enjoying. That being said, I strongly believe that there is a game or two out there for every relationship. Through trial and error, it’s up to you to find them.

If you do, you’ll be meeting your gaming and personal relationship goals in no time.