Two years ago, tinyBuild worked together with a duo dev team to release a cute math puzzler called Divide By Sheep. To this day, that game is tinyBuild’s highest user-rated game on Steam. Now the team has announced a brand new, completely different game for their fans to salivate over. 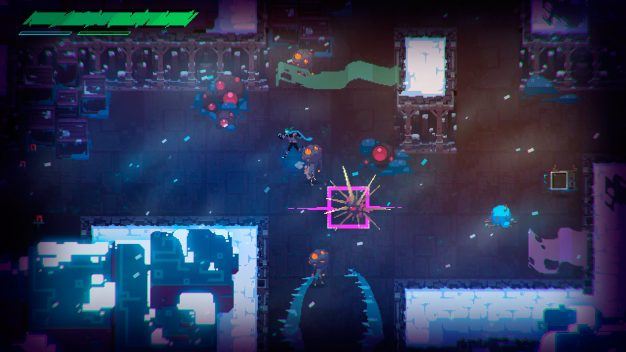 Phantom Trigger is being called “Devil May Cry meets Hyper Light Drifter“, a game with deep combat, RPG and roguelike elements, that looks gorgeous. Players of will control Stan and try to figure out what’s real as they journey through surreal and twisted worlds. Phantom Trigger will feature an engaging combat system focused on unlocking combos and upgrading weapons. Replay value is assured with handcrafted story-driven levels mixed with procedural rogue-like-style dungeons and multiple branched endings for the main story. 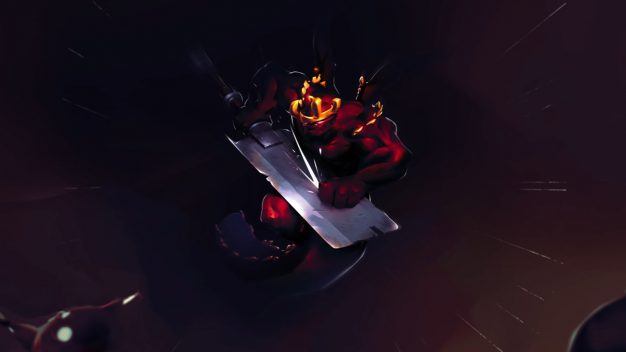 The game will be available to play at the largest, orangest booth in PAX East 2017. For those not attending PAX East who still want a chance to play the game, the public alpha sign-ups are now open at the official game website.

Phantom Trigger is coming to PC (and perhaps another platform or two) in Summer 2017.