Generally when someone mentions psychopaths, stealth and saving anybody or anything from said crazy people in a sneaky fashion we probably think we’re sitting neatly in the survival horror genre. It’s not zombies or monsters but it’s still dangerous and creepy, right? Must be a game focused on scaring the pants off of us. Well, in the case of Gloomywood’s “2Dark” this may not actually be the case. 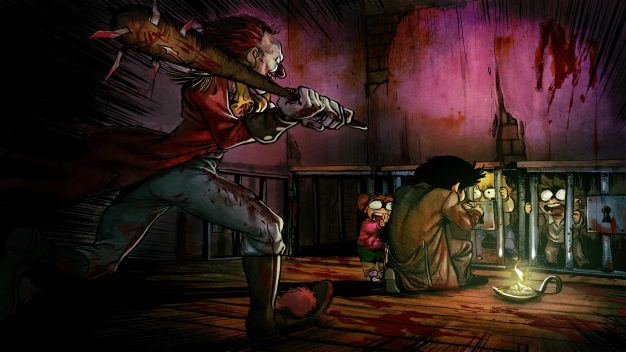 PQube, Bigben and Gloomywood Studios are pleased to announce the launch trailer to “2Dark” which will be getting its release on Xbox One, PS4 and PC as of March 17th. From this point the game will be available in both physical and digital formats, so if you like to hold the box and look at the pretty artwork no worries there. In fact, if you happen to go and grab a physical copy of 2Dark you’ll be able to get some premium content along with it. This will include an exclusive version of the game disk, a CD remastered copy of the soundtrack and exclusive “2Dark” artbook.

2Dark’s plot appears to be relatively simple. You take the role of Smith and have to save all of the children from the string of psychopaths living in Gloomywood. As we can see from the trailer, however, this isn’t your run of the mill hack and slash horror game. As it’s from the creator of Alone in the Dark this completely makes sense. The game seems to be less about the scares and more about the fun of investigating something dark and sinister. This is why “2Dark” is being pitched very clearly as a stealth adventure game with an emphasis being placed on using your brain to master a series of intricate levels stuffed with lethal traps. 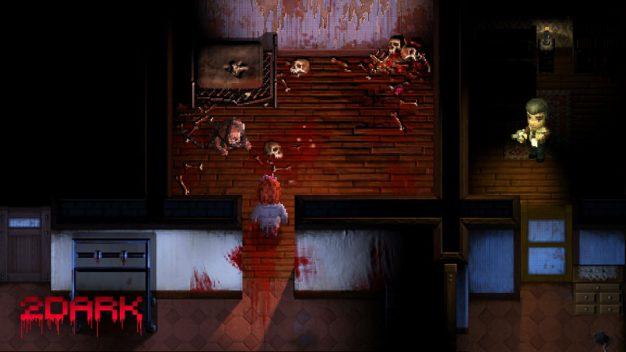 This is a game that appears to focus on the mystery. It’s about following a narrative and uncovering the secrets within the plot. In an era in which dark and creepy seems to be associated with having to be scary without the need for any real narrative depth, this is a refreshing change. I have to say that the artwork, graphical style and generally what I’m seeing from this so far have really given me a hankering to play 2Dark. Do not be surprised if you see this reviewed in the very near future when I’ve finished saving the kids and can really let you know what I think.