Platformers are a genre that never seem to go out of fashion. It doesn’t seem to matter what you do with it, there is just something incredibly satisfying about jumping over death pits onto a series of unsuspecting enemies. With this being said, a brand new addition to this beloved gaming lineage is going to be hitting the shelves this May. This is going to be a limited edition release too so you’ll need to be one of a very lucky 3,000 to be able to get a copy.

Cursed Castilla EX Limited Edition is a 2D action platformer from developer Locomalito and publisher Abylight Studios. This title will be getting its release in Asia as a PS4 limited edition and will include the game disc, CD soundtrack, numbered certificate and collectors box. Importantly, the game will only be sold via Play-Asia.com at a cost of $29.99 plus shipping so if you want to get your mits on it (and there’s no reason why you shouldn’t,) this is where you need to be looking. 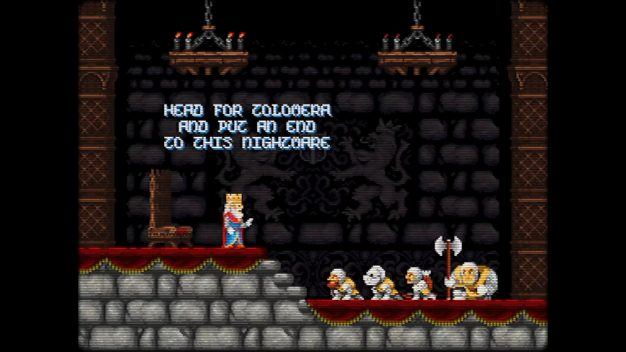 Some might say emotion is important and it’s good to be able to cry. This is absolutely not the case when you happen to be a witch and your tears have been turned by a demon into a key that unlocks all of the world’s evil. King Alfonso VI of Leon has gathered his loyal knights to get to Tolomera del Rey and end the nightmare using the power of the witch’s tears. 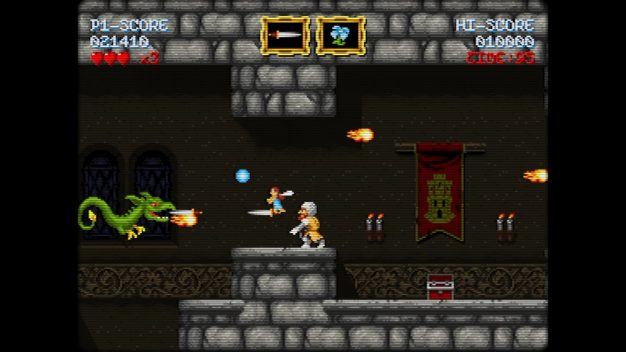 Prepare to take the role of Don Ramiro, the loyal king’s knight and along with his friends use a variety of weapons to banish the hoard of zombies and demons that have entered the Kingdom of Castile. You’ll be able to explore the cursed lands of Tolomera in classic arcade style in a game featuring eight stages, nineteen bosses, four endings and tons more. For you aesthetes out there you’ll also get remixed and remastered audio and a illustrated beastiary to boot. 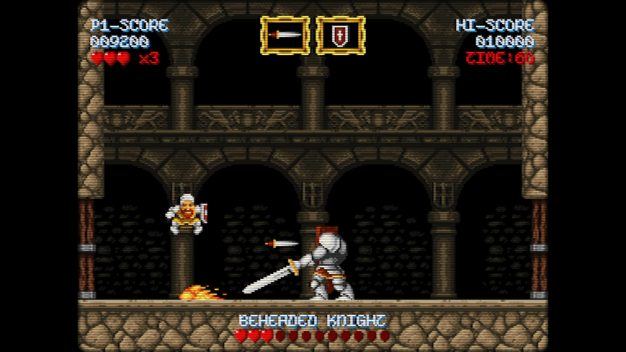 There’s something quite nice knowing that you’re not only one of a select few to own a game but that you also have a numbered certificate proving it’s rarity. If this sounds like something that really needs to be in your collection you’re going to need to move fast. If you want one of the three thousand units being sold world-wide this is definitely one to watch.