GTA announced that its latest update will bring a new online play mode to the game last week. The Tiny Racers mode went live this morning, and sees players battle it out in traditional GTA top down perspective across race tracks set atop Los Santos. Vehicles have been miniaturised and cartoonified for Rockstar’s latest mode that builds on stunt races seen previously. 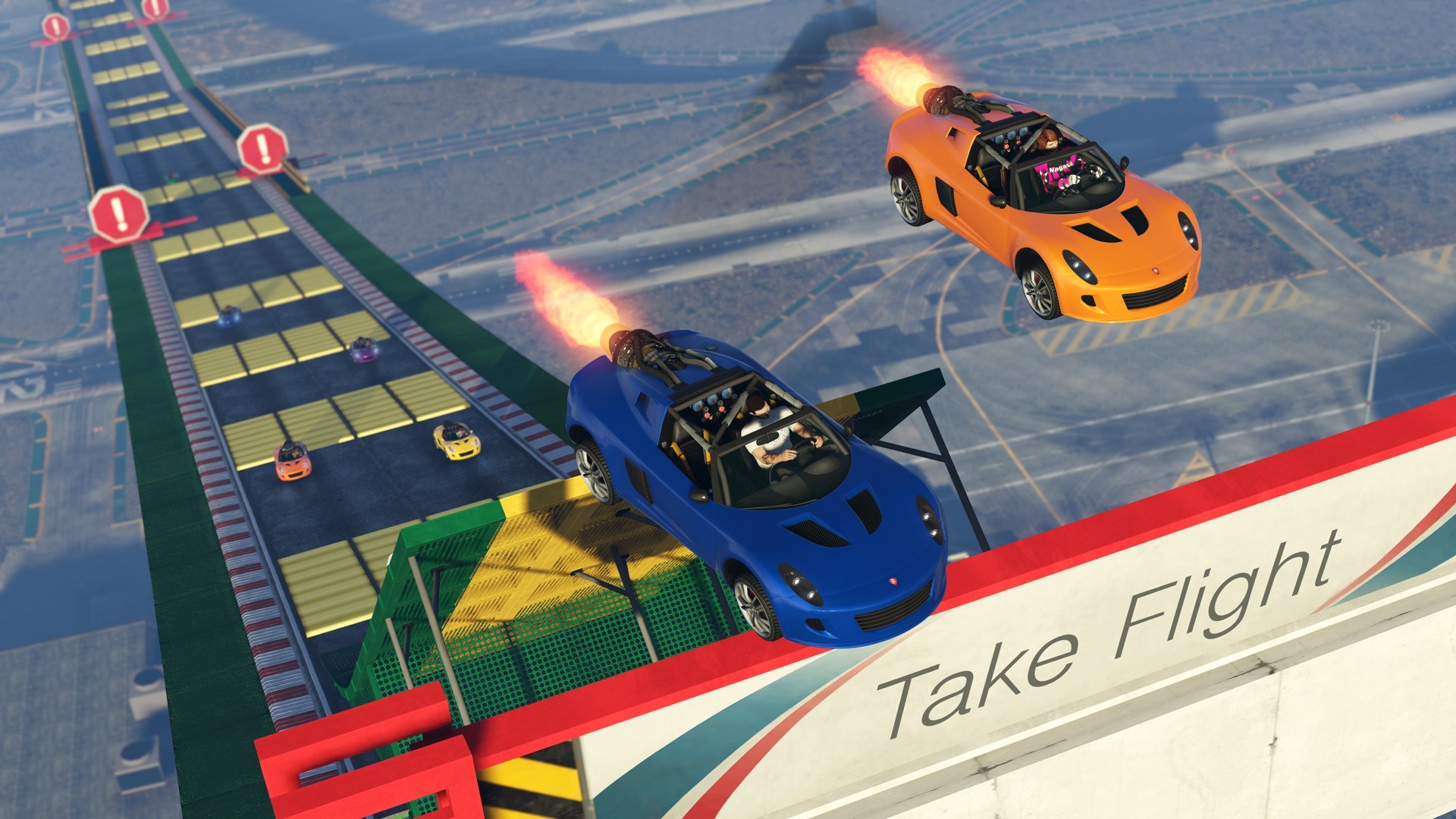 Up to four players can take part in a single race that comes packed with all the expected extras. Powerups litter the track, including rockets, bombs, upgraded vehicles, and guns. Slow and steady almost definitely will not win this race, however; slip far too behind on the track and you can expect to meet an explosive end for your laziness. On top of all this, new features are expected within the next few weeks including new maps and a content creator mode.

To celebrate the latest update, Rockstar are devoting this week’s bonus to the new mode. Double RP and cash is up for grabs this week to introduce players to the mode. It seems that Rockstar is pretty keen to bring you back to its online mode, too. Log in any time between now and Sunday April 30, and you can expect a hefty $425,000 of in-game currency to hit your virtual bank account at some point during May. Taking the form of the tax rebate, this enticing incentive to play online over the weekend suggests Rockstar’s determination to get your tiny car on the racetrack. 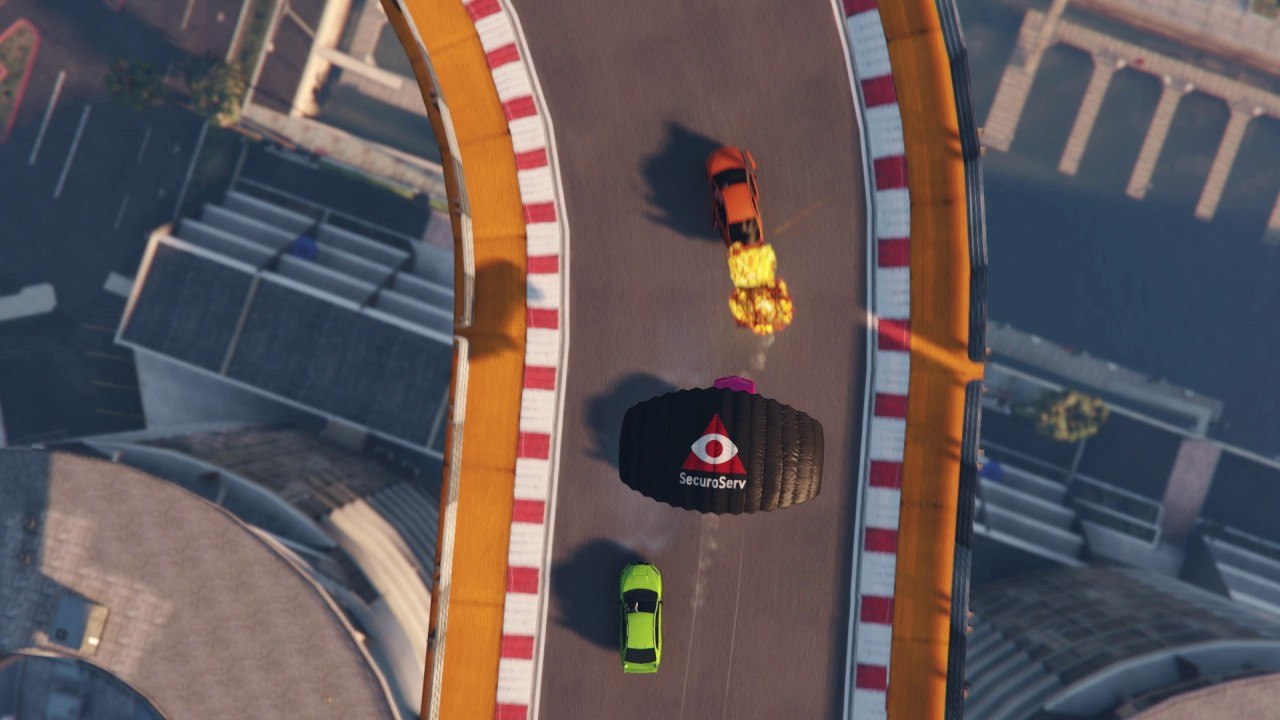 So far, Tiny Racers boasts seven different courses, though this number is likely to expand in upcoming weeks. There’s no download necessary; just log straight in and start earning your bonus rewards with an explosive win.