It seems these days that everyone has to have some sort of professional league. Counter Strike: Global Offensive, Rainbow Six: Siege, Dota, even Madden has its own pro league with potentially massive payouts for the winners. As it should be, Call of Duty is no exception. August 9-13 will see the top 32 Call of Duty teams in the world compete for their share of the $1.5 million prize pool at Amway Center in Orlando, Florida.

As of the writing of this article, six teams have already claimed their seats at the Call of Duty World League Championship: EnVyUs, Evil Geniuses, FaZe Clan, and Rise Nation (North America); Splyce (European Union); Mindfreak (Asia-Pacific). However, many other teams are still vying to claim their spot at the Championship. 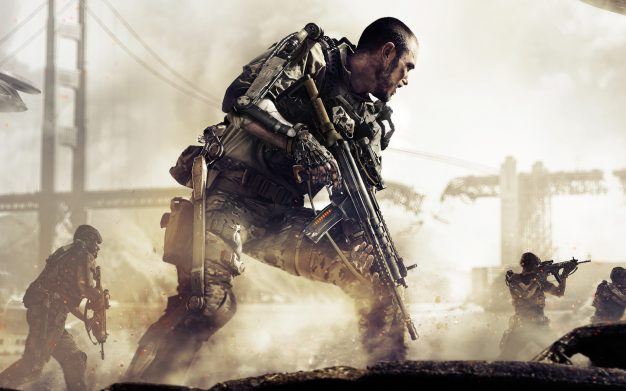 Who doesn’t think this is awesome?

The following is Stage 1 of the World League Championship:

The schedule for May is as follows:

May 21-23: Playoff to determine seeding for Stage 2

Of course, there are also the regional championships for North America, Europe, and Asia-Pacific. So even if a team doesn’t quite make it to the World League Championship, they can still claim a portion of their region’s prizes.

More information on the World League is available at any of the following links: