It’s not over yet! BANDAI NAMCO Entertainment Europe has announced that Sword Art Online: Hollow Realization has an all new DLC heading this way: Abyss of the Shrine Maiden- Chapter 1. This is but one in a set of three DLC adventures where players rejoin Kirito and his allies in this brand new journey. 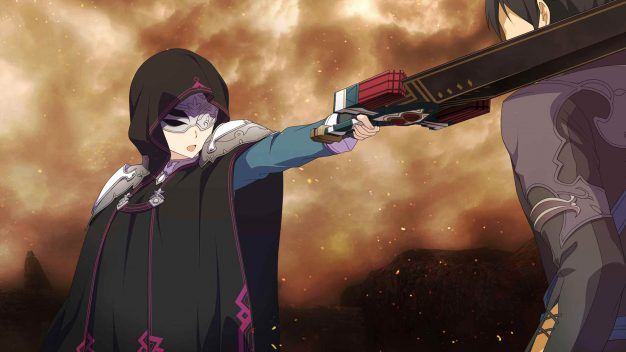 In this DLC, players will explore a new stage of Aincrad Castle, with pits of lava and oppressive heatwaves. A mysterious masked character makes an appearance, as well. But will this person be an ally or foe as players battle their way to face Bane, the crimson demon? 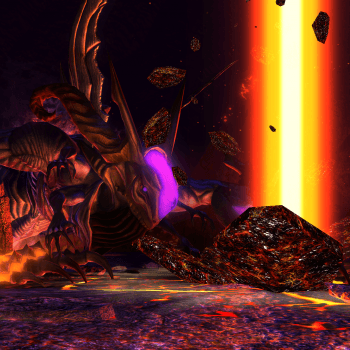 In addition to the main quest, players can take on the Heroine Quest, where you will have the chance to assume the roles of Asuna, Lisbeth, Silica, and Premiere as heroines in the first chapter. And the Enigma Order Quest, where players can acquire the precious Fuse Paragon, Mystic and Ultana GP. With items, skills, and customization for making powerful and fashionable main characters, this DLC should prove to be quite immersive. 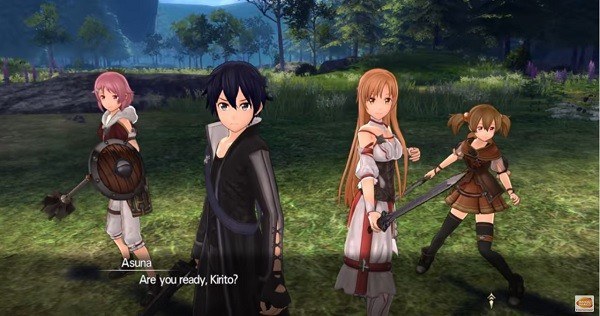 About the author: D.L. Smith-Lee

Born and raised in the wilds of urban and suburban Chicago in the beautiful chaos known as the Millennial Era, D.L. Smith-Lee is a proud gamer and author with works of short speculative fiction...  Read more...