Either I’ve been walking around with my eyes closed or twin-stick shooters seem to be more of a thing now than they’ve ever been. There’s a really good reason for this. They’re fun, frantic and usually extremely satisfyingly violent. If you happen to get a kick out of blasting everything that moves while teetering on the edge of your seat then I might well have a bit of news for you.

Developed by Byte4Games and published by BadLand Games, Demon’s Crystals is set for digital release on Xbox One and PS4 on May 12th for an extremely reasonable $4.99 or £3.99 to us European folk. 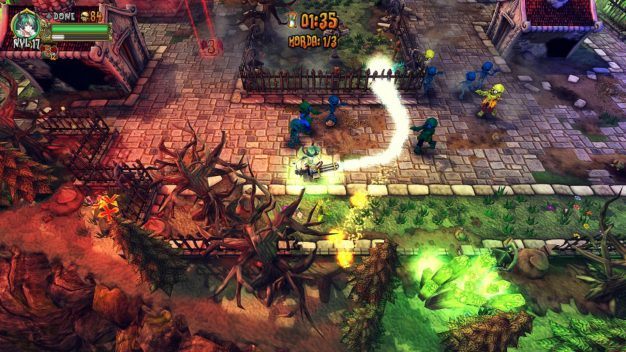 The game tells the story of a world once ruled by powerful astral demons known as “Uricans,” who became comfortable being at the top of the food chain. This all changed when three mysterious beings turned the entire population of the planet against them. You take control of the remaining Uricans in an attempt to restore order and generally survive. 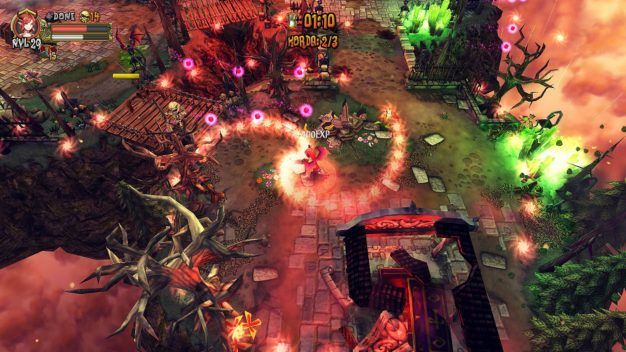 In true twin-stick fashion you can expect a brutal horde of enemies, ferocious bosses and all the weapons and power-ups you need to ice them with. All of this can be found across eight play modes, allowing you to play single player, local and co-op multi-player amongst others. You can also test yourself against players all over the world and attempt to take the top spot on the online leaderboards. 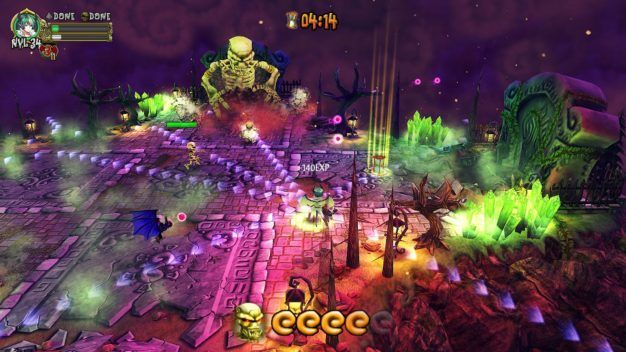 I think many of us will agree that there is never a decent reason not to enjoy a good old fashioned arcade style kill fest. Considering this one comes in at less than a week’s pocket money and that it’s always nice to play something new, I reckon this could be very appealing to many shooter fans out there. I guess we’ll just have to wait another week to see if I’m right.