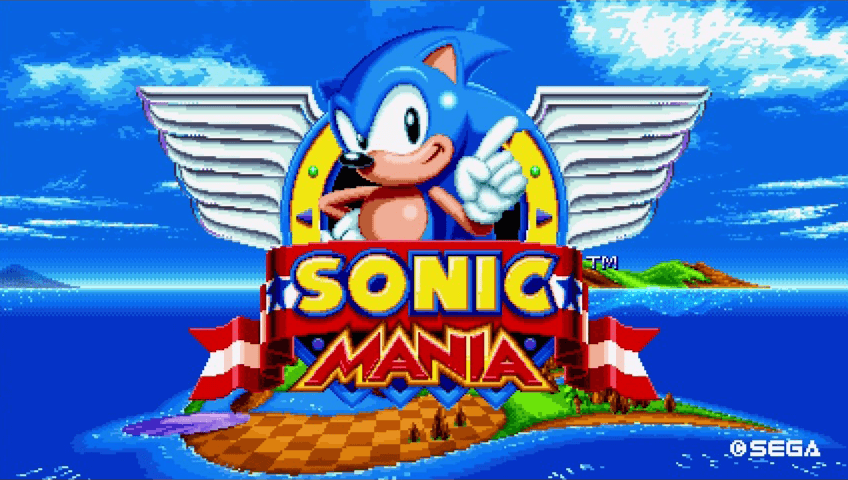 Missing the good old sound of luscious gold rings? That satisfying checkpoint ding? And that sparkle before the start of a bonus round? “Oh, yes!” you say? Then you’re in luck! Your dose of classic, Genesis-reminiscent goodness is set to digitally arrive this summer to PC, Xbox One, PlayStation 4 and Nintendo Switch. 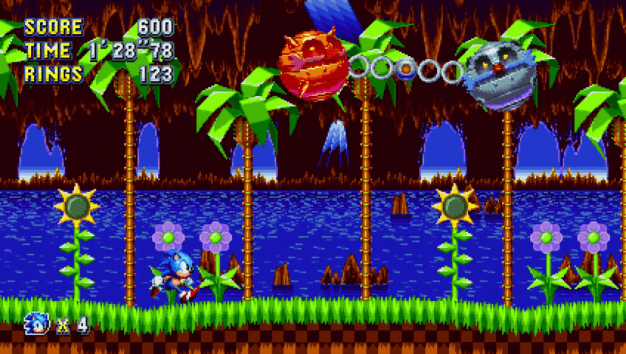 A few hours ago, SEGA gave us a sneak peek into their much anticipated project Sonic Mania. SEGA collaborated with Aussie independent videogame programmer Christian Whitehead, as well as indie game developers PagodaWest Games and Headcannon in order to quench our nostalgia for the 1991 classic title, Sonic The Hedgehog. 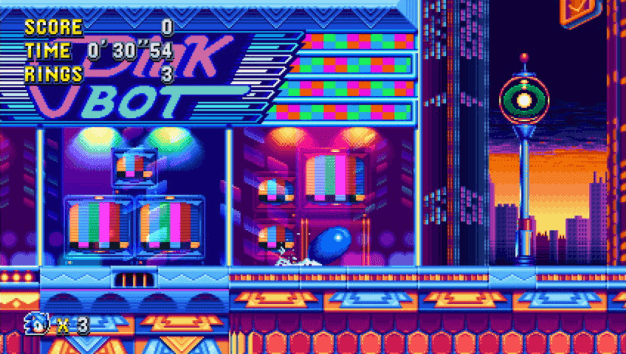 Sonic Mania will retain the original 2D platformer genre and pixel-art style of Sonic The Hedgehog. It’s also been confirmed to include the fan-favorite three as playable characters: Sonic the Hedgehog, his bestie Tails, and Knuckles the Echidna. Sonic Mania won’t only include what we love and miss about the 1991 version, but it’ll incorporate fresh-from-the-oven bosses and zones as well. 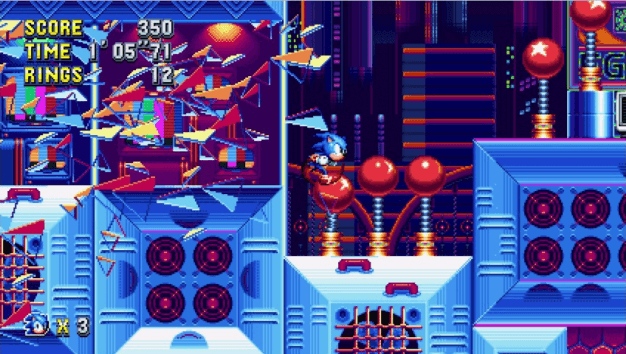