PQube has teamed up with developer The GentleBros to release a “pawesome” new “catventure” game, Cat Quest, for PlayStation 4 and Steam in Summer 2017. Meowvelous! 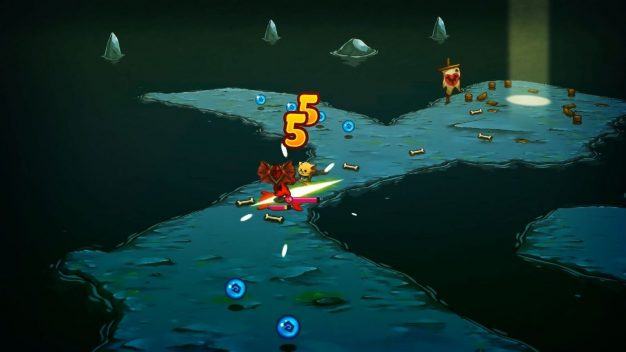 Cat Quest is an open-world, top-down 2D RPG set in a wonderful world full of cats. The game features real-time combat and allows the player to explore a massive continent and experience the ultimate catventure. Players can relive the nostalgia of the RPGs of the past by exploring an overworld map while raiding dungeons for epic loot, completing side quests and meeting the many furry kitizens of the world of Felingard. 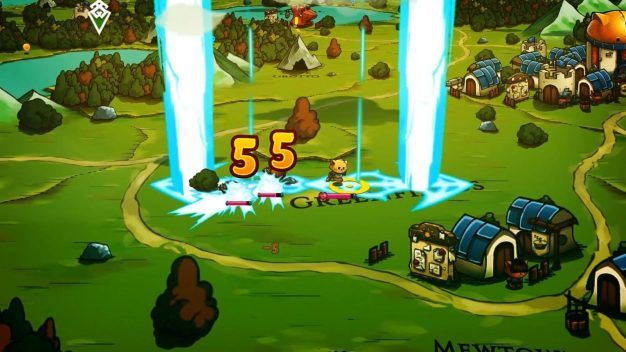 You play as a cat whose sister has just been captured by a mysterious feline known as Drakoth. You come face-to-face with your own destiny as part of a long-lost race of dragon slayers called the Dragonblood as you quest to find your sister. Joined by Spirry, your guardian spirit, you set off on a grand catventure to not only save your sister, but also the world that Drakoth has flung into chaos.

Cat Quest is pouncing on to Steam and PS4 in Summer 2017!