The whole Tower Defense genre feels like it’s getting to the stage now where it’s being milked to death. A lot of games out there, whether they be good or bad, feel a little bit copy and paste. There are some franchises, however, that while retaining the look and to a degree feel of the genre are clearly trying to break the trope a little bit. An excellent example of this comes in the form of the Dungeon Defenders franchise.

Now “franchise” clearly insinuates the existence of more than one game and this is kind of the point of this little bit of news. Independent developer Trendy Entertainment has just announced that Dungeon Defenders II will be appearing on PS4, Xbox One and of course Windows PC via Steam from June 20th. We like firsts and for Xbox One users this is going to be a true debut for the system. The game will be free to play on all of these platforms and will be supported by in-game purchases including new heroes, costumes and tower skins. 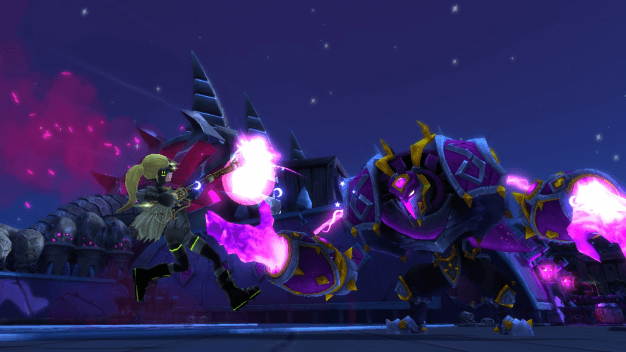 “We’re very excited to finally be able to bring the Dungeon Defenders franchise back to the Xbox platform.” Said Marco Busse, Chief Executive Officer at Trendy Entertainment. “Dungeon Defenders II expands on the combination of shared action and tactics that made the original game so enjoyable, and that experience has only continued to evolve as we’ve grown it alongside our incredible community through early access.” 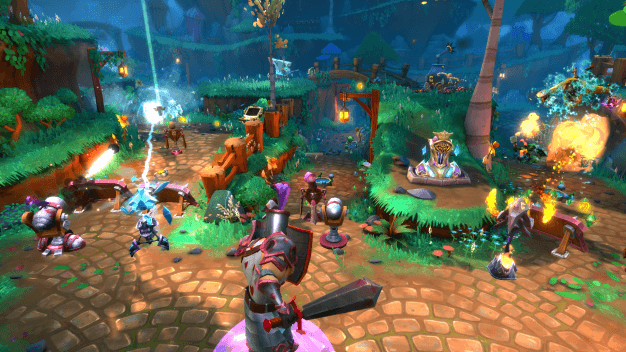 Inspired by some of the best elements of classic tower defense and RPG games, Dungeon Defenders II features loot, pets and a variety of heroes to level up. What players should find is that it’s just as important to fight actively against the incoming waves of monsters and work as a team as it is to build the towers and traps that make the TD genre so notable. 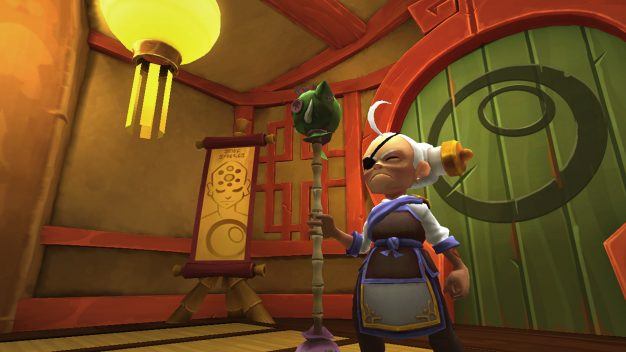 Dungeon Defenders II supports not only single player but also an online co-operative game mode featuring up to four players at a time. On top of this, and possibly something that we don’t see enough of now, is a local split-screen mode for those of you that actually want to see the people you’re playing with in the flesh. 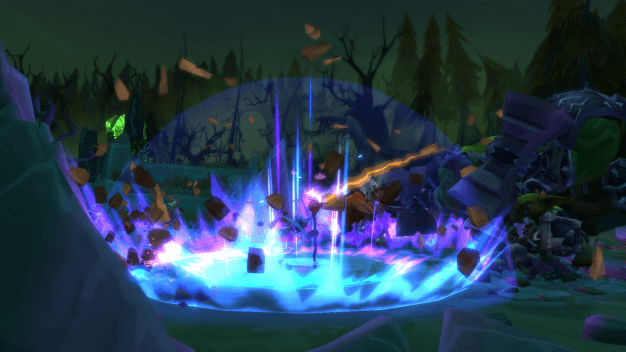 If you happen to want to see what’s been going on thus far, Dungeon Defenders II is still in early access on Steam and for the PS4. If, like me, you’re interested but you’d prefer a surprise (or if you happen to own an Xbox One,) you know what you’ll be wanting to do come late June.