“In 30 days, help is coming…” These are the first words of developer Mojo Bones’ entry into the post apocalyptic survival genre, Impact Winter, a game that showed promise and intrigue before it’s untimely delay.  A postponed release isn’t necessarily a bad thing, unless the anticipation is rewarded with disappointment, which in this case it most definitely is.  Impact Winter is a perfect example of why you have to pay attention to the small details just as much as the big ones. 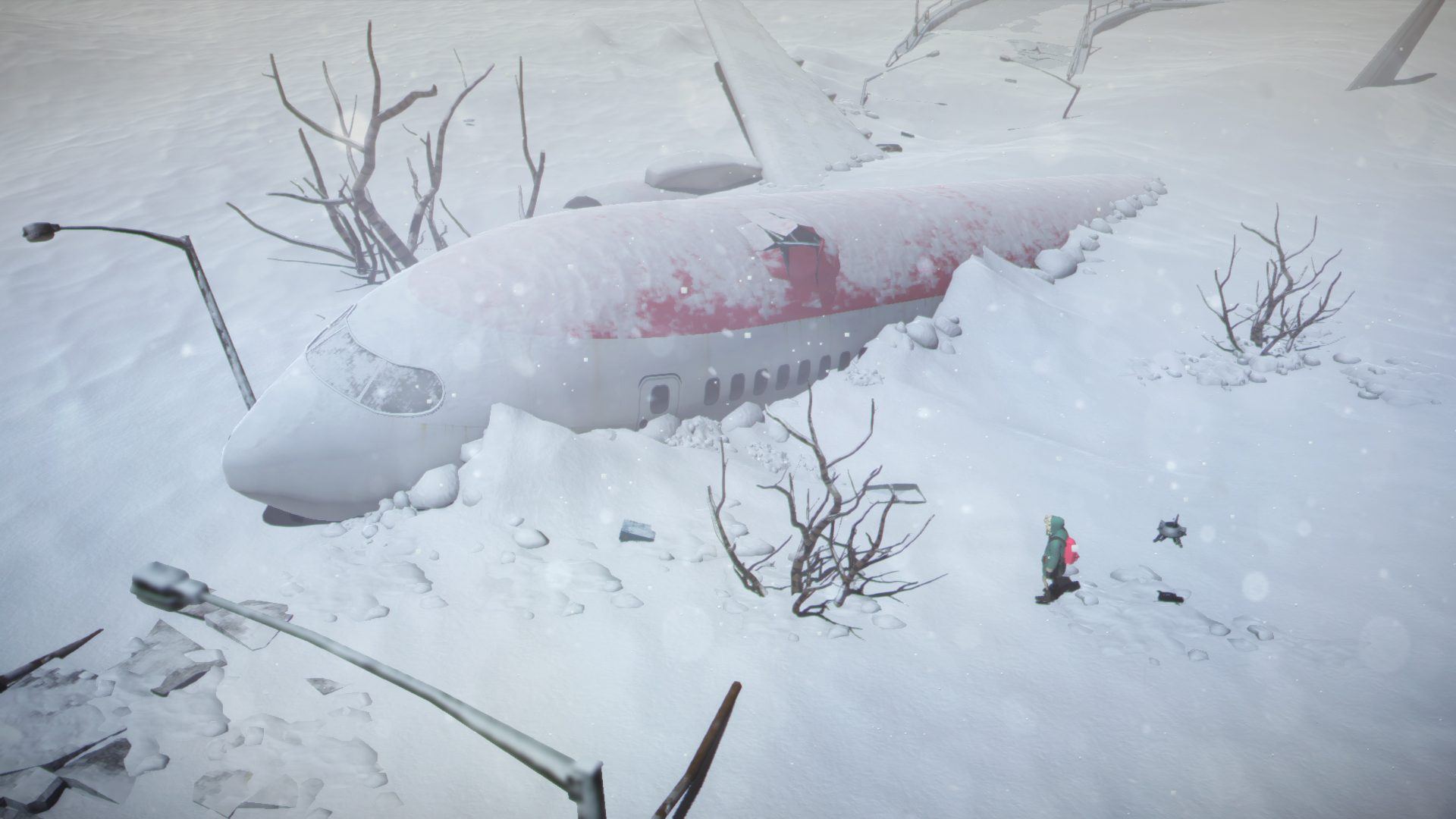 In Impact Winter, you play as Jacob Solomon, the leader of a small groups of survivors clinging to life after a devastating asteroid collision plunges the planet into perpetual winter. A mysterious radio transmission claims that help is inbound, you just have to make it through a month in the most unforgiving environment imaginable. Both the characters and concept are interesting, it’s the gameplay that’s infuriating.

First and foremost, do not try and play Impact Winter with mouse and keyboard.  You will be calling for a different type of help if you try and do so.  The interface for the game does not get along with the mouse when you are trying to click on basically anything.  It’s as if the game is waiting for a controller input and it will not settle for anything else.  To be fair, this can be fixed just by plugging in that Xbox One controller that’s been collecting dust in your top drawer, so let’s move along. 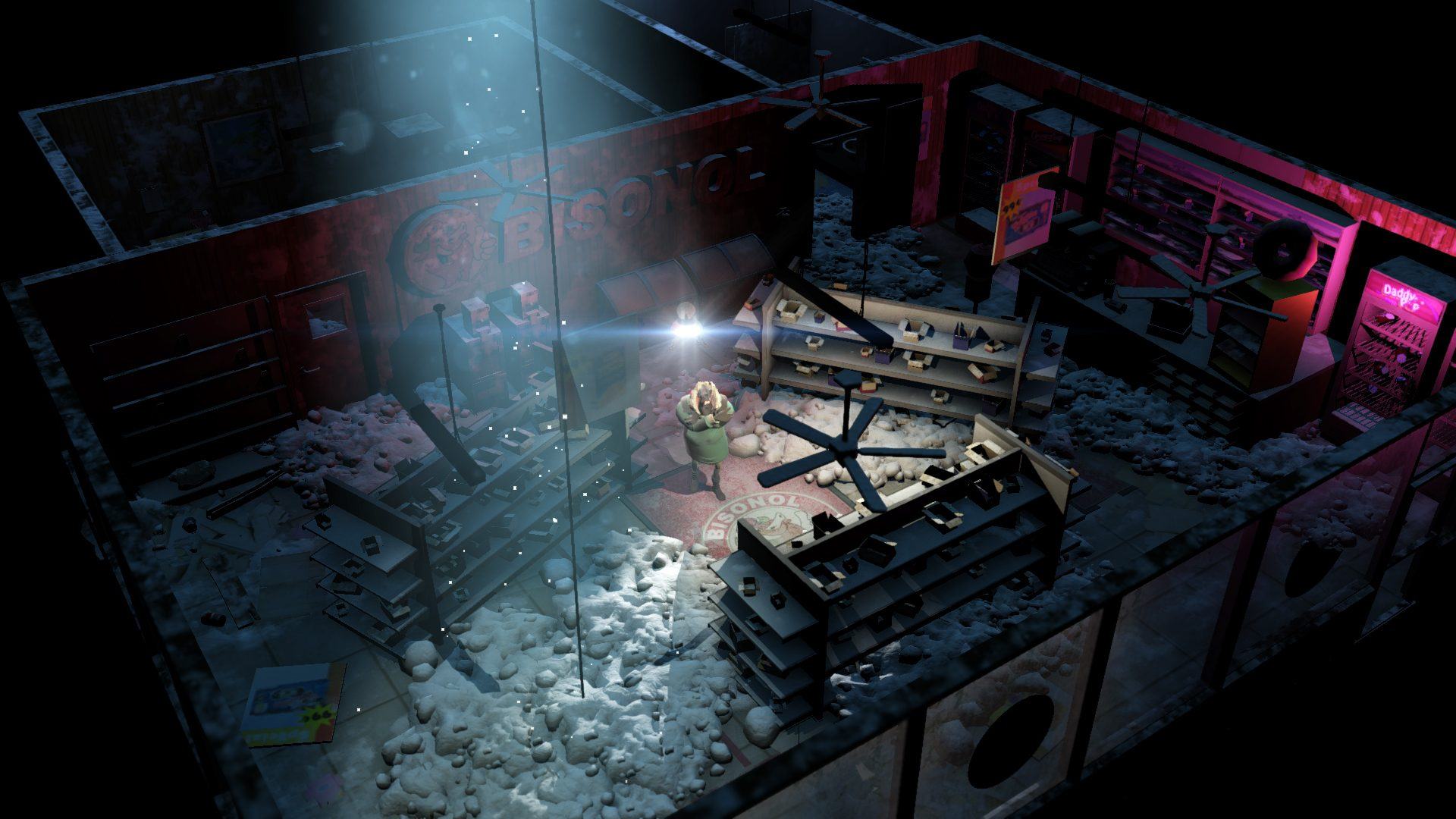 This game appears to have skipped the quality assurance process, or the QA team had no intentions of focusing on details.  This is apparent early on, when you start to notice all of the grammatical errors within the narrative.  They are everywhere.  While the mouse issues and grammar issues appear to be small, they are still readily apparent even after a big patch was released.  This tells one of two stories: the issues cannot be figured out or the game makers don’t care about detail. 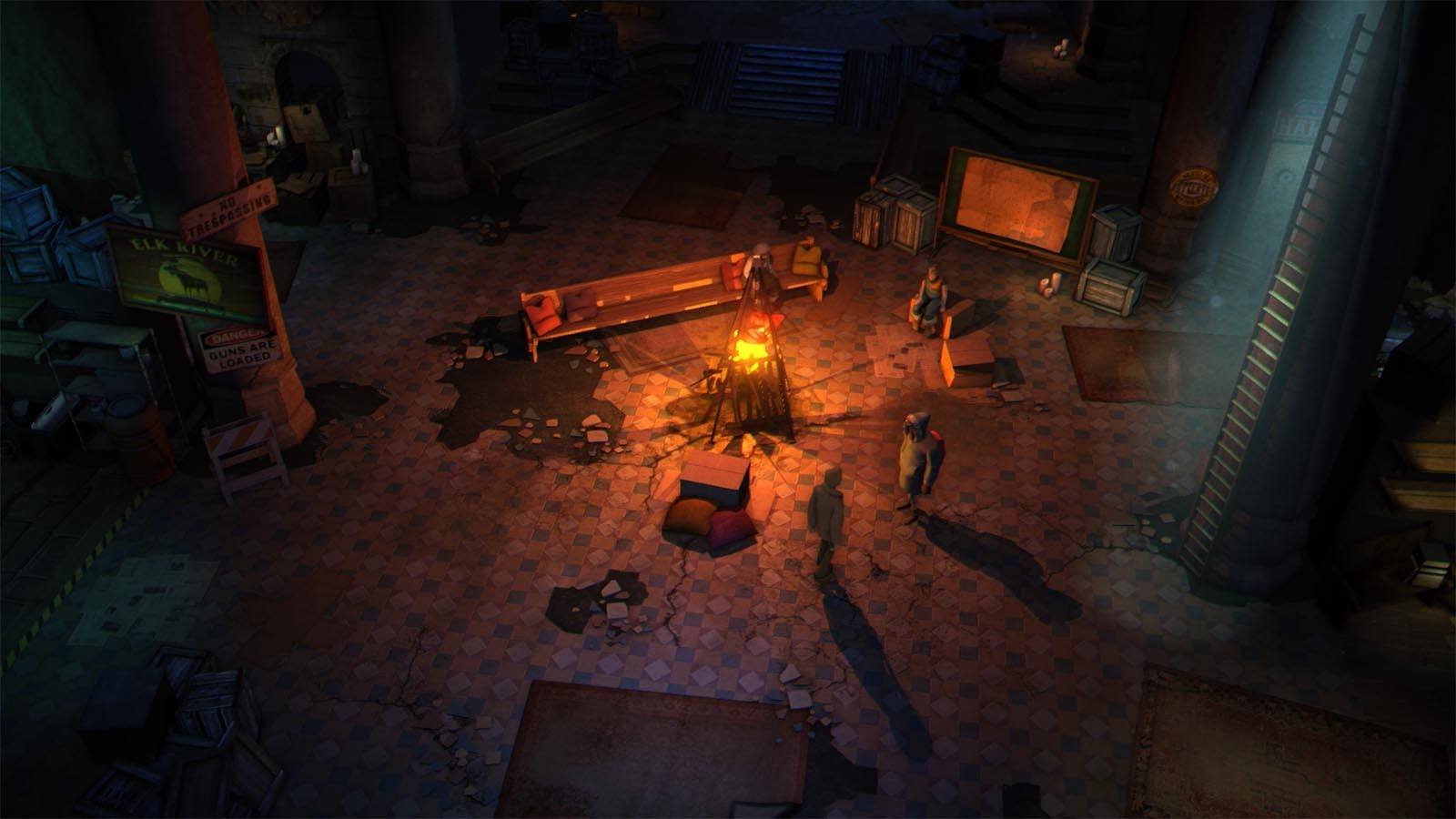 Once you get past the smaller problems, you realize that this game has the potential of being a gem. But any luster is buried under a mountain of bugs. Firstly, there’s the brutally long loading times, even on a Samsung Evo 850.  Once you get past the loading screen, you get to begin an unintended “game of risk” in which you hope your saved data is there when the game crashes. Notice I didn’t say “if” but “when.”  It’s the one thing you can count on in this game.  Once it crashes, and you get back through that wonderful loading screen, and you find your save game intact, you’re still not in the clear.  It’s now time to check your inventory, because everything in this game has hidden legs and when you aren’t paying attention, it will walk right out of your possession.  I noticed this to be particularly true when you are trying to transfer items. 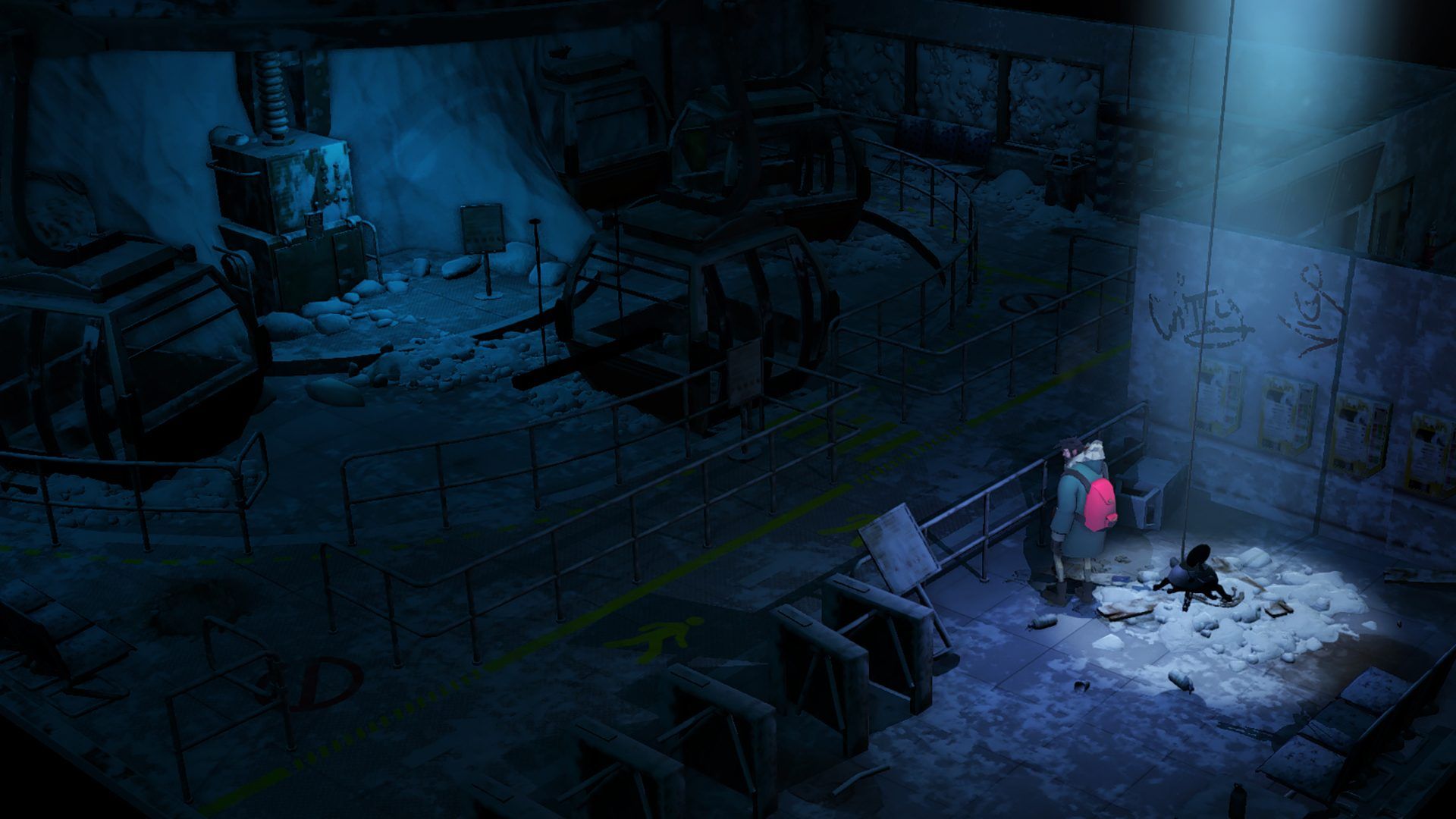 If you you are desperately hoping for a silver lining after reading all of this, then you’re in luck: there are still reasons why one would want to play Impact Winter.  First and foremost, the soundtrack is phenomenal.  This is something I don’t often pay attention to, but couldn’t help myself throughout this journey.  The game also excels in its art, especially with the character designs.  This aesthetically pleasing, bug-filled survival game has potential, and the developers have showed that they are actively trying to get it there, but as of right now, it’s just not ready.

Please send help... for the developers

Maybe the help that was coming in 30 days should have come sooner, and to the aid of the development team. Until the broken controls are fixed, the compelling story, characters and music of Impact Winter remain overshadowed.