Randall is an attempt by a Mexican indie developer We The Force at a side-scrolling platformer. Paying homage to classics like Metroid and Guacamelee, it takes the winning formula of navigating through a set of platforming challenges, beating a boss with some type of attack pattern, and unlocking new areas with a recently-acquired skill. However, it fails in delivering the same fun because of what I believe is bad game design.

Randall is set on a dystopia called Nook. A man, named Randall, wakes up from a coma and finds himself hearing a voice who playfully teases him, but also helps him uncover a dark secret with the government. Randall also finds out that he wields psychic abilities, and those skills will help him explore the hidden areas of Nook as well as defeat those who want him captured. 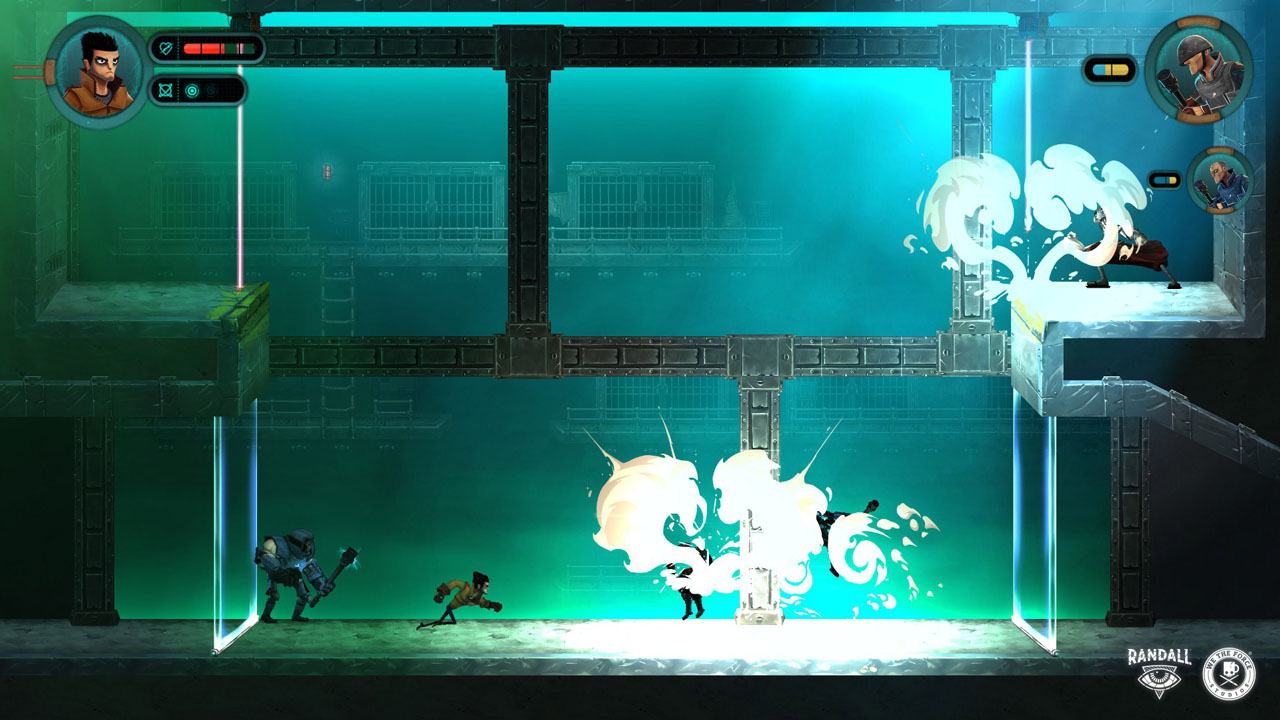 As a platformer, Randall poses some quite challenging levels. Almost every single area is filled with traps such as electricity, lasers, and moving saws that can obliterate the protagonist in one touch. What can get annoying is that since every single trap is a one-touch kill; you’ll have to pretty much have the perfect timing and coordination in order to clear some of the platforming challenges. So, patience is definitely a virtue here. 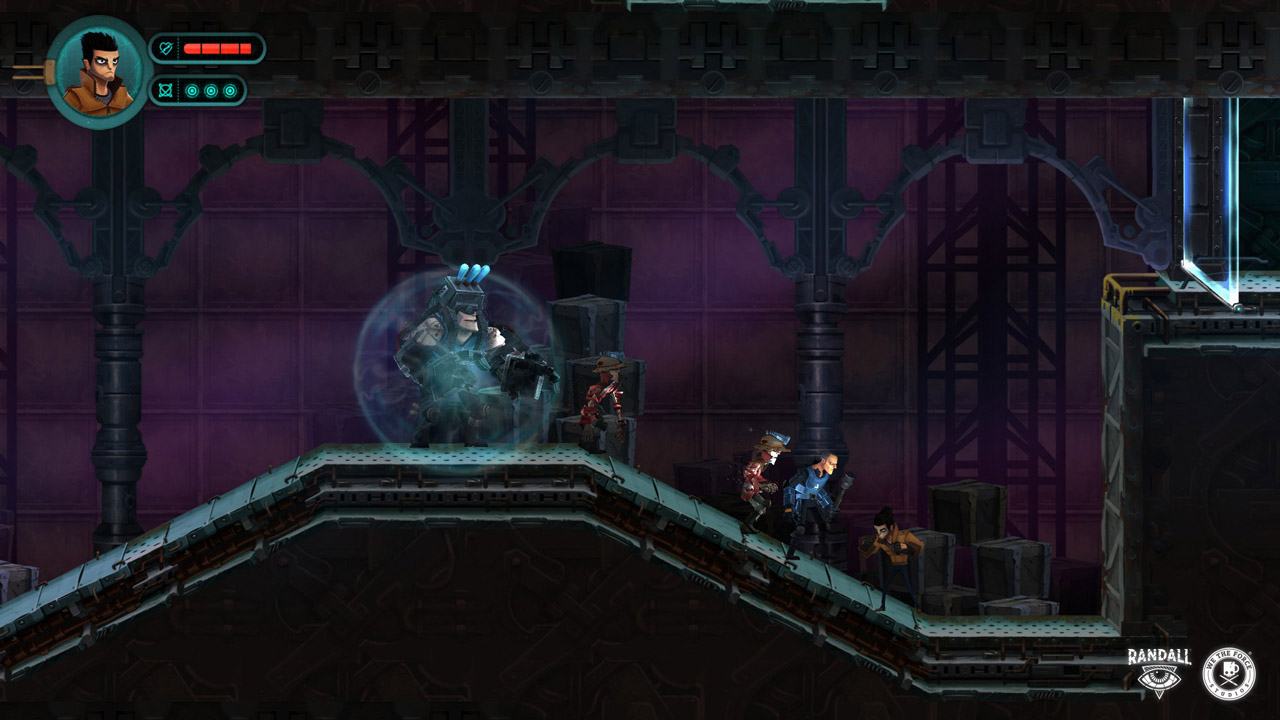 There will be areas where you will literally get so frustrated, because the area is 75% filled with traps, and that one-hit kill will take you back to the start of the area. Couple that with, at least for me, a really wide hitbox, and you might experience ragequit at some point. If you’re not good at platformers, like me, you might have to keep doing the same level at least 15 times before clearing them. What doesn’t make sense is that Randall has a health bar, so why can’t he just get damaged when he touches some of these traps? They’re all one-touch kills. 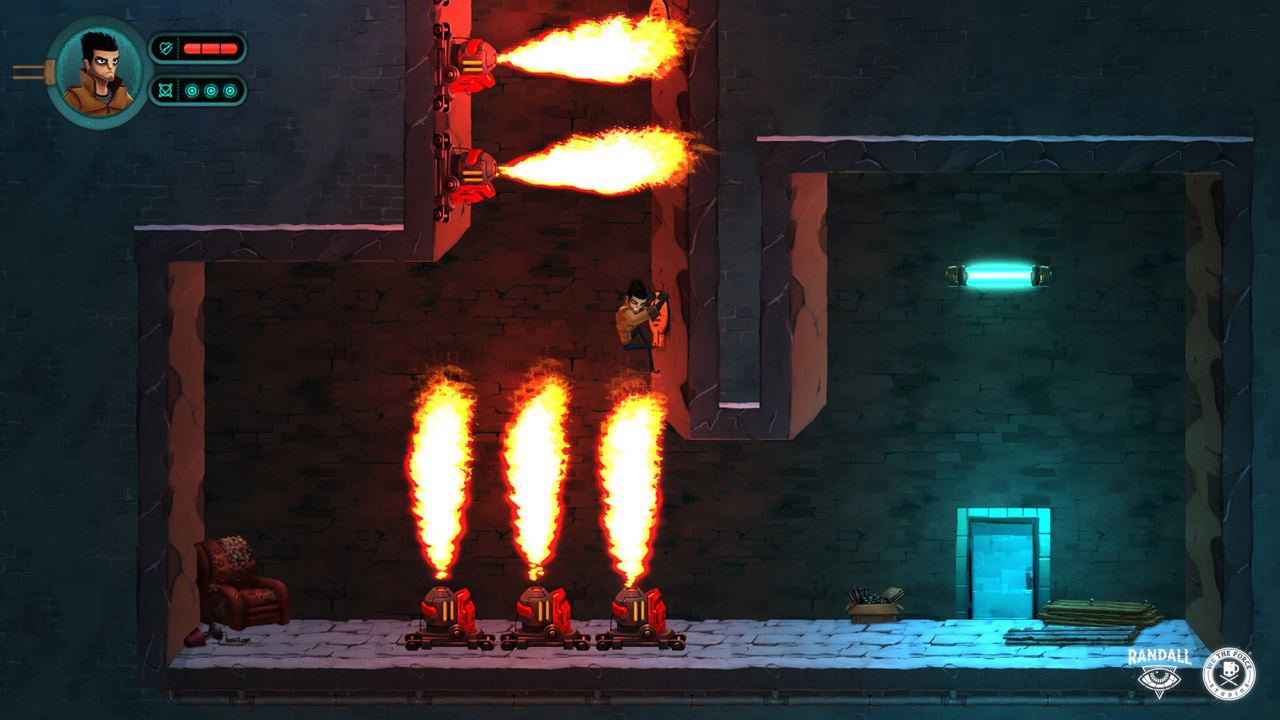 The health bar is for the fighting aspect of the game. As Randall remembers his psychic abilities, he uses them to defeat the enemies that are in his way. The psychic abilities are pretty cool; one of them allows you to manipulate an enemy and you’re able to take control of them and fight the enemies using their attacks. You can also use their innate abilities to maneuver around some tricky areas. 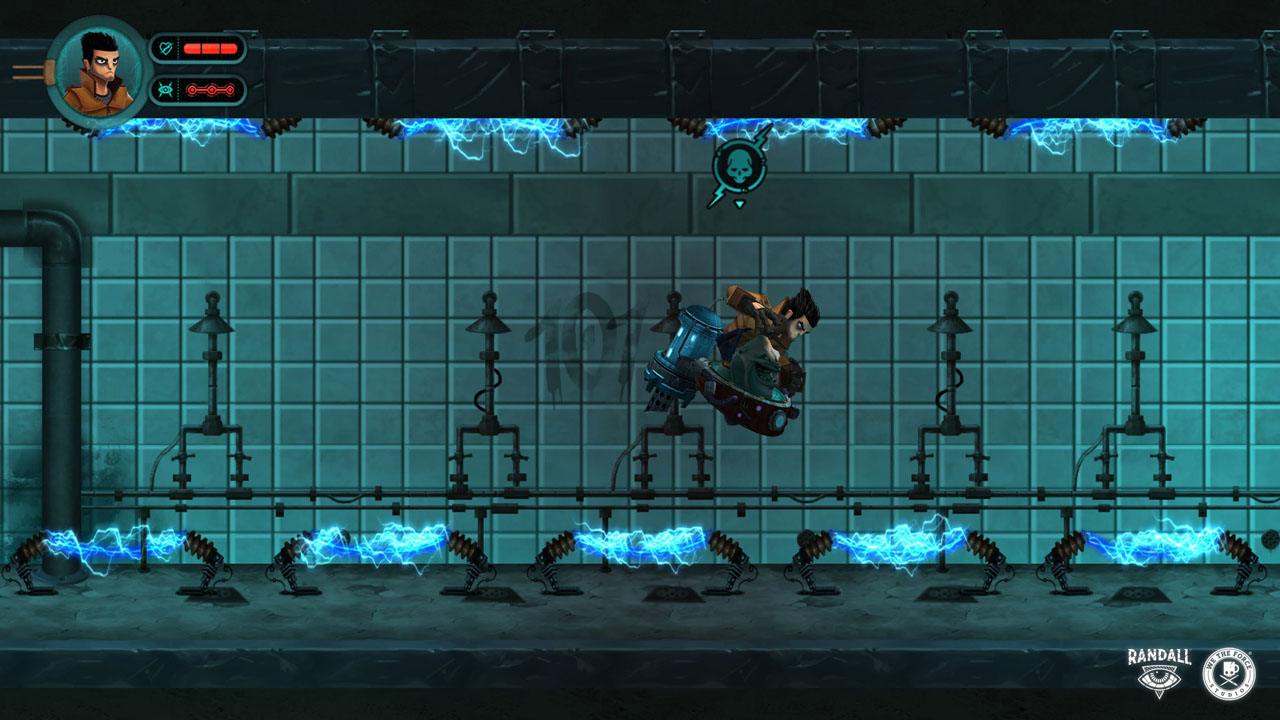 As mentioned earlier, the health bar allows you to take some damage before hitting a game over. Fortunately, there are upgrades hidden all over that increases your health, strength, mental capacity, and regenerative abilities. The unfortunate part, however, is that some of these upgrades require mastering some of the most challenging platforming the game will throw at you. 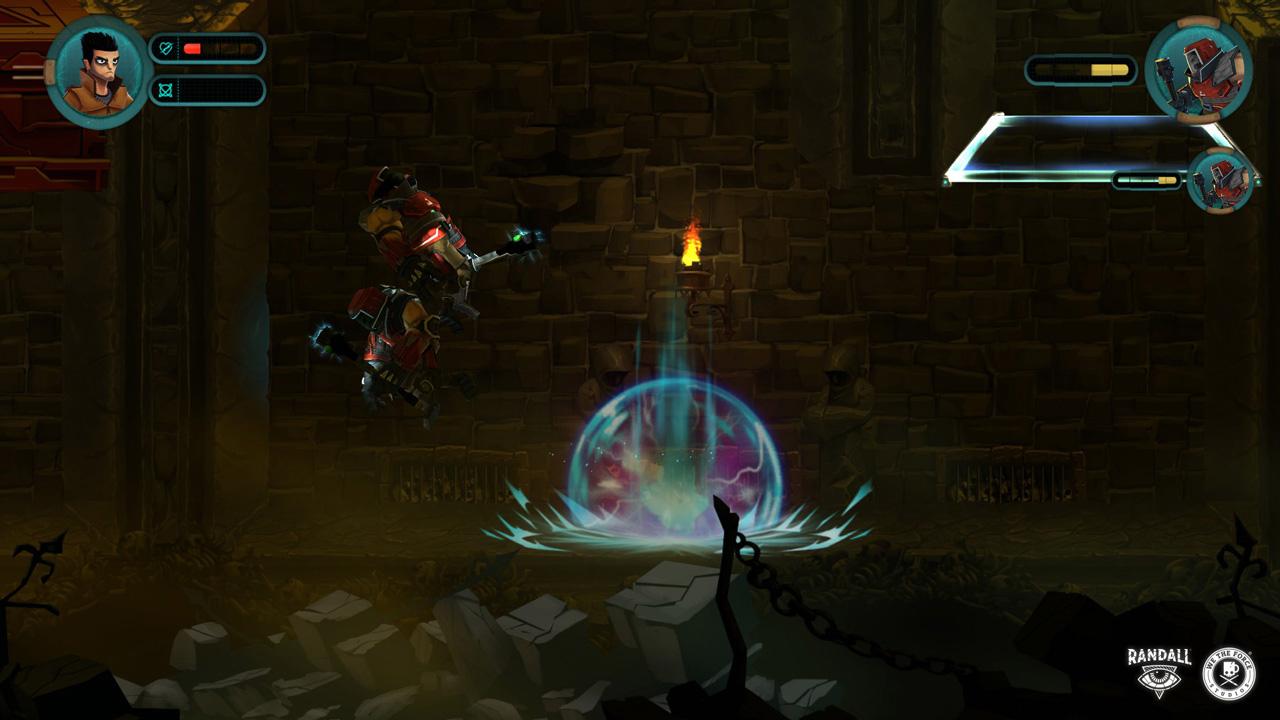 Ultimately, if you’re not a patient person, Randall is not the game for you. If you are, however, looking for a challenging platformer and don’t not mind running the same level at least 15 times to figure out the winning formula, this is the game for you. Just don’t get frustrated when you get killed by that one trap near the end of the level, and have to start all the way back at the beginning.

+Some quite challenging platforming