You can’t beat a good brawler. There’s nothing like a competitive punch up to relieve a bit of stress and get the one up on your mates. With this being said, Arc System Works have just announced that a new heavy weight will be entering the ring next year in the form of BlazBlue Cross Tag Battle.

So, what can you expect from the latest installment in the BlazBlue franchise? Well by the looks of it, there’s going to be quite an interesting roster of characters coming to this colourful 2D fighter. Waiting in the wings will be Ragna the Bloodedge from BlazBlue. Stepping up to join him will also be Yu from Persona 4 Ultimate Arena, Hyde from UNDER NIGHT IN-BIRTH, and Ruby Rose from the 3D animated series RWBY. 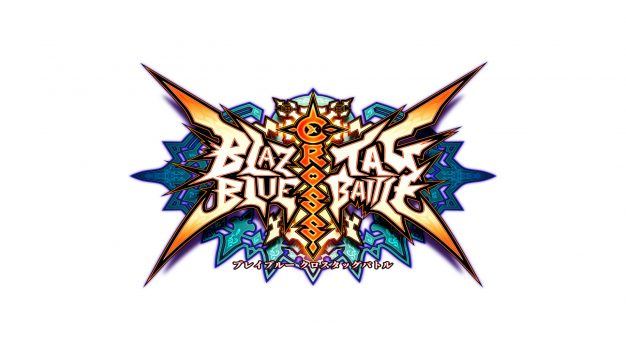 Other than this tantalizing bit of information, we’re kind of waiting to see what the ins and outs of this little brawler are going be; we don’t even know which platforms we’ll be finding this on yet. This is just enough to wet the old taste buds but that’s about it for now.

One thing I can tell you is that Arc System Works have also announced that one of their up-and-coming illustrators Konomi Higuchi is going to be the game’s lead character designer.

This is certainly a bit of interesting news and as we learn more you will too. This is much better than the proverbial slap in the face but definitely keep your eyes peeled for further installments in the future.