Our talented chums over at Arc System Works have been busy of late. I mentioned recently that they’re tantalising our taste buds with BlazBlue Cross Tag Battle due next year. What I haven’t told you yet is that they’ve just announced the release of another game. This time we’re talking about a puzzle/battle title called Boost Beast which has just become available on Switch. 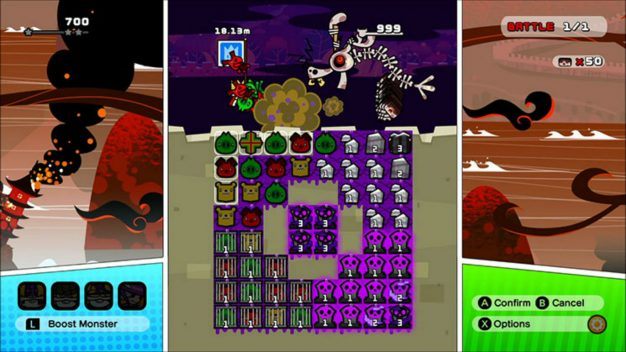 So as the story goes, a sudden viral outbreak has infected the entire human race and turned everyone into zombies. The only survivors are a small group of animals led by Alec, the king of the dogs. He sets out with his army to exterminate the hordes of undead and restore peace.

You will need to use your match three skills while circumventing a series of dangers including cages that trap your animal friends and the grim reaper who will turn your allies into zombies. 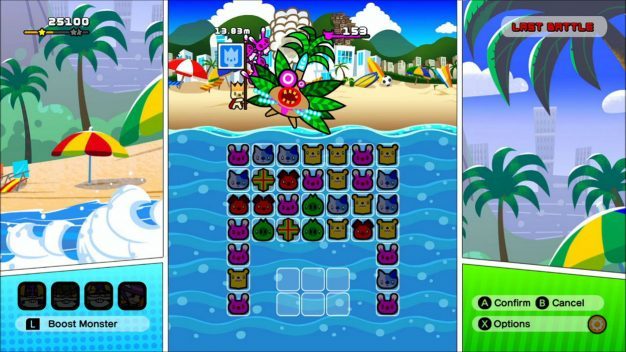 The mechanics seem to be simple enough. It’s the addictive block matching that many of us are thoroughly addicted to. You’ll be relying on your puzzling skills to summon your animal companions and use them to destroy wave after wave of undead. With over 200 stages to play across you’ll also get plenty of bang for Boost Beast’s ten dollar asking price. 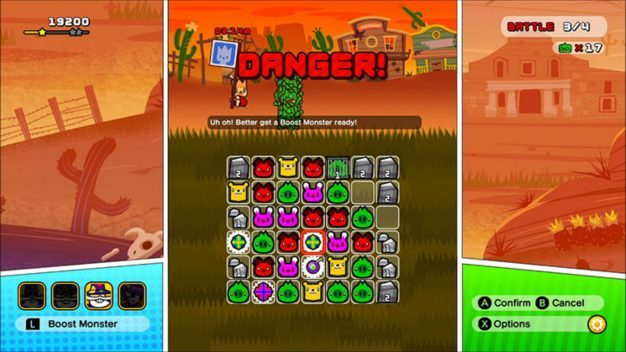 If you’re a fan of the match-three genre and happen to have a Switch then it’s a pretty solid bet that you’ll be wanting to give Boost Beast a go. It’s been out for a couple of days now so if this sounds like your thing you know exactly what you need to do.